Ghilli is considered to be one of the biggest ever blockbusters in the career of Thalapathy Vijay that enjoys a crazy fan base. The film also earned him a lot of new fans. Prakash Raj's villainism was highly enjoyed by the fans and the family audience and the film was an highly engaging affair. The film celebrates its 15th year anniversary today as its release date was exactly this same day in 2004.

On the occasion of this, we spoke to director Dharani and he was both moved and delighted to talk about the film. In an exclusive conversation with us, he tells, “This is a very proud moment for me, 15 years of Ghilli! This film would not have been made without Vijay, Trisha, Prakash Raj, DoP Gopinath, Editor VT Vijayan, dialogue writer Bharadhan, art director Mani Raj, choreographer Kalyan, Raju Sundaram, my assistant directors Vidya Reddy, Chaplin, Nagendran, Surya, my associate director Jawahar, Shanthakumar, Co director Jayabalan sir and Babu Sivan, my costume designer, fight master Rocky Rajesh, my production manager, my producer and all my technicians. Ghilli is not there without these people.

We did not remake the film. We adopted it. The reason I opted this film was I had three different stories with me, one on Kabbadi, another one on heroine being hidden in a lighthouse and the third one a big chase like a road film. Since all these three stories were in this film, I chose to remake Okkadu. I have to thank director Gunasekar (Okkadu director) for this because, if the film was taken by someone else, I would have lost all these three stories.

Without producer AM Rathnam sir, a film of such a huge budget would not have been possible. He understood that to remake a hit film from Telugu, a certain budget was necessary and he gave it all. I can say Rathnam sir was THE support for the success of Ghilli.

Thalapathy Vijay was a Gold in that film. There were many fight sequences of huge proportion; rolling around in slush, running with carrying Trisha etc. He did all these perfectly. It was a dream to shoot in front of Madurai Meenakshi Amman temple. Such a shoot could have been possible earlier when fan clubs had not existed. But to film with someone like Vijay, we had employed a guerilla kind of shooting without his fans even knowing. When they came to know, they were little upset but when I explained, they understood and had cooperated with me to complete the shooting.

The scene where Vijay rides the jeep hitting another Sumo was done by him without a double. It was so good that the entire team applauded after he was done with it. Dashing another vehicle is something very serious as the impact could cause backbone injury regardless of the precaution one takes.

Everyone took the risk for Ghilli. Trisha had to jump out from the lighthouse on to an umbrella. She did it on her own along with Vijay. She was so happy doing it like an amusement park ride. She asked for once more and we all were shocked. She was definitely a strong woman.

Prakash Raj was the highlight in Ghilli. When he kills Trisha’s brother and comes to her house, he needed to say something to her. He asked me what to say and I said, ‘hai chellam’ and when he said this, the unit laughed.

Since then, he had started calling her chellam in the entire film and he began to be called as Chellam Prakash Raj. Similarly, friends team of Dhamu, Ramesh (Vemal), Murugadoss, Siva were value additions too."

Dharani was also all praise for every other person who was part of Ghilli and who made this film possible. Truly, a satisfying commercial entertainer! 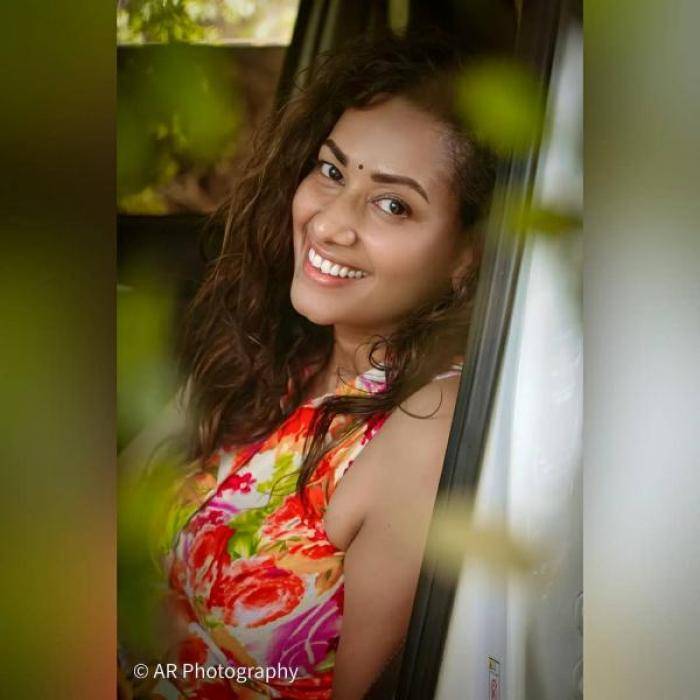 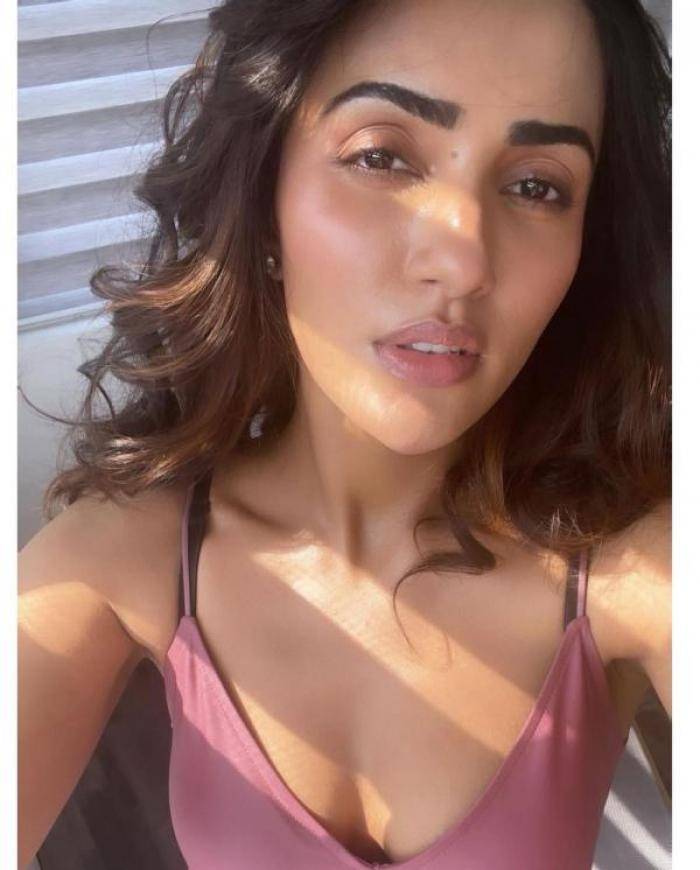 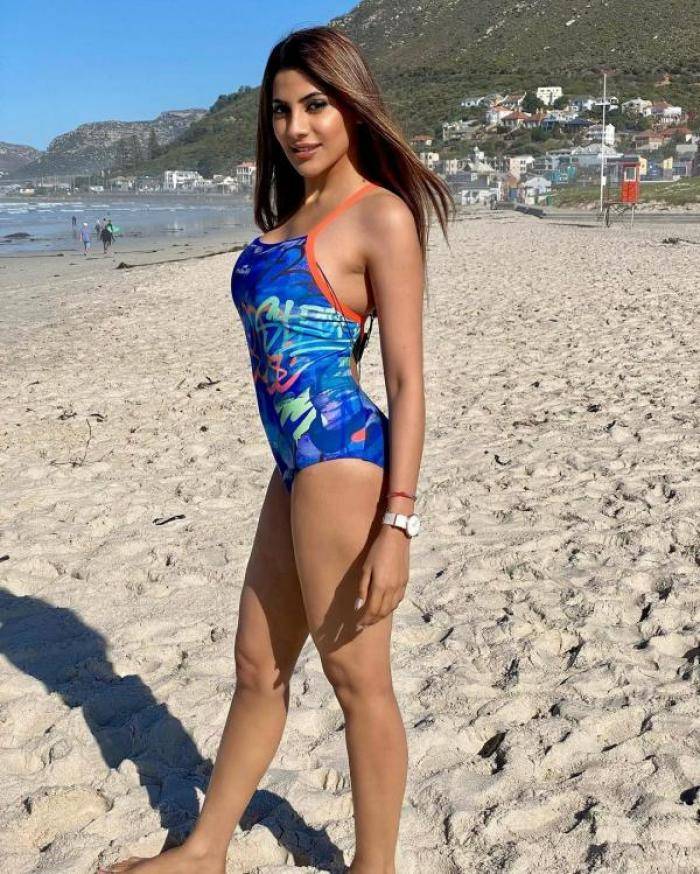 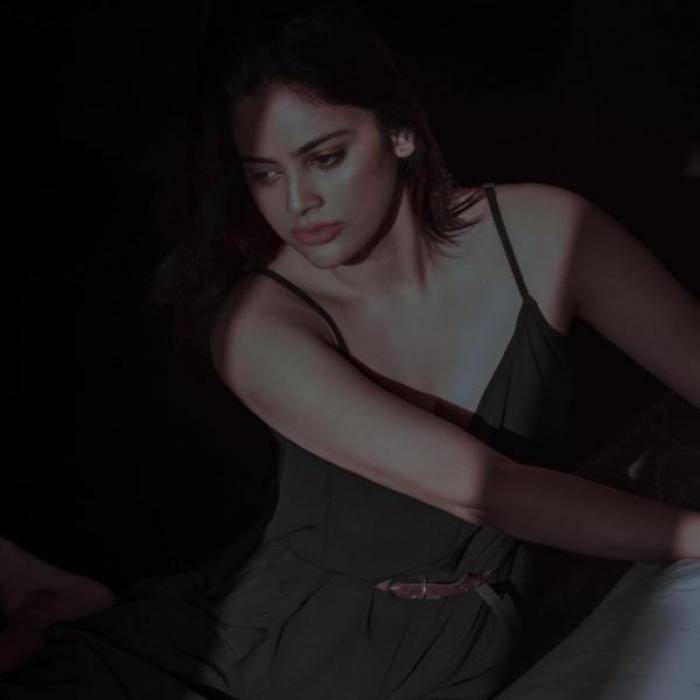