Atlee meets Shah Rukh in Today's IPL match - What is the reason?

One of the most highly talked about film in recent times will definitely have to be Thalapathy 63 directed by Atlee which has been in the limelight right from its official project announcement. The team has been shooting vigorously in various parts of Chennai and videos of Vijay, Atlee and Nayanthara have been doing rounds on social media. It is well known that Thalapthy 63 is a multi starrer film with big names such as Vijay, Nayanthara, Kathir, Yogi Babu, Jackie Shroff, Vivekh joinings hands together for this big venture.

Recently it was highly speculated that Bollywood star Shah Rukh Khan will be collaborating soon with Atlee. It was suggested that SRK will be doing a small cameo in Thalapathy 63. This particular speculation began after Atlee and the producer of Thalapathy 63 started following SRK on Twitter. Later, that news was denied. Later began another big and better suggestion that SRK will be doing the reprising Vijay's role from Mersal in Hindi and Atlee himself will be directing the film. This rumor has been floating for days without any proper confirmation on this. 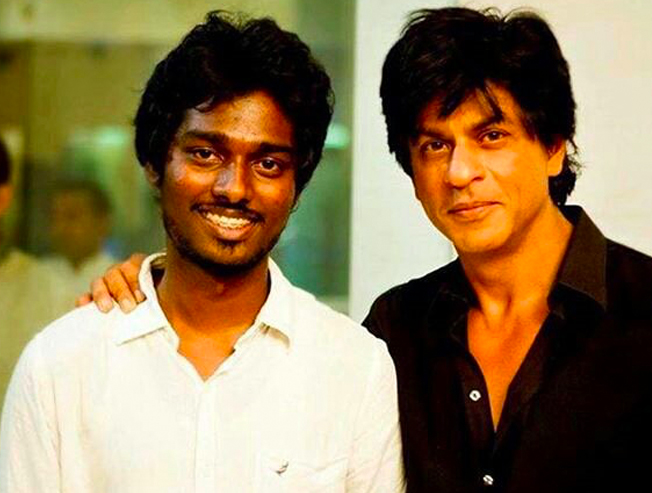 Now, Atlee along with his wife Priya are seen sitting with SRK watching tonight's IPL watch which is CSK Vs. KKR. They both were even seen sharing words during the match. Looks like it is true that they both have been in touch recently. Can we expect SRK to do Mersal with Atlee or a completely new script with SRK in Bollywood? Stay tuned to know more. 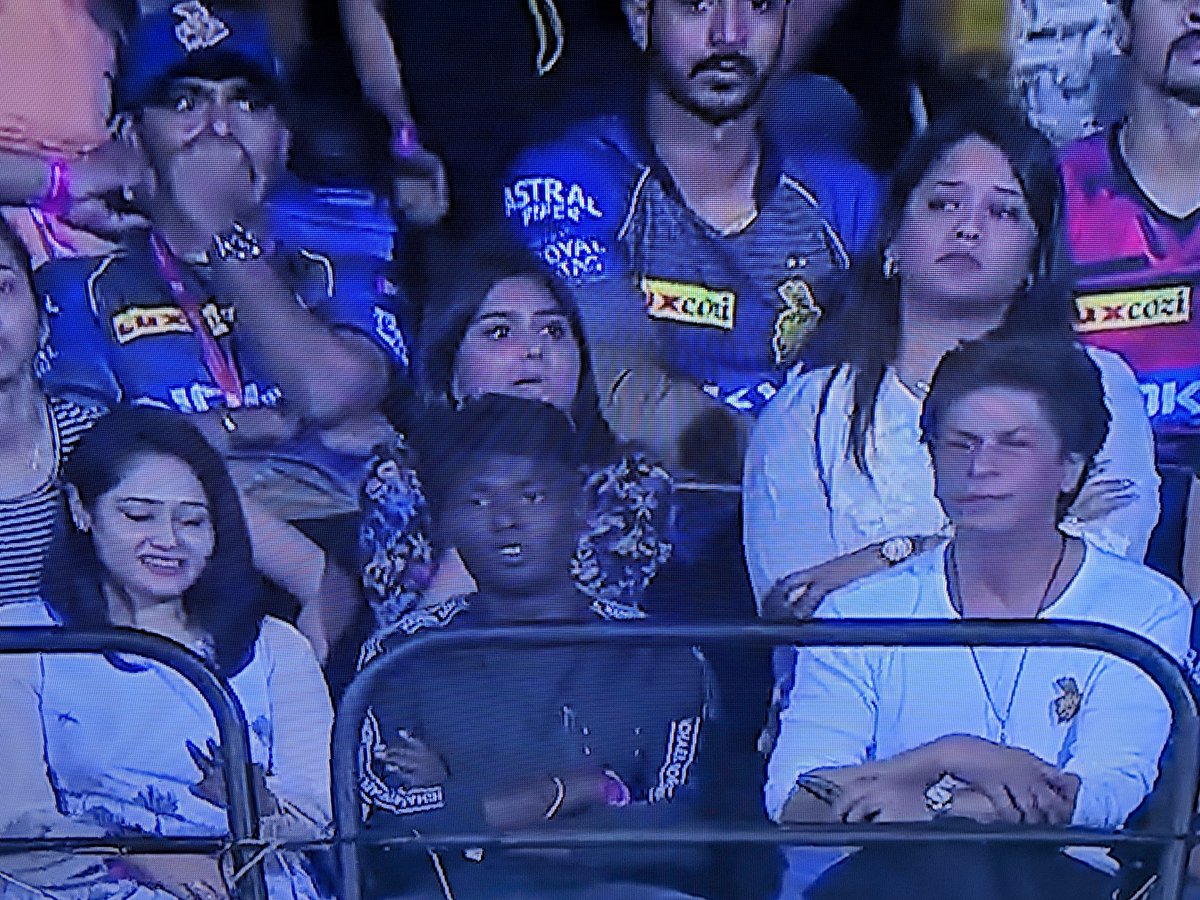 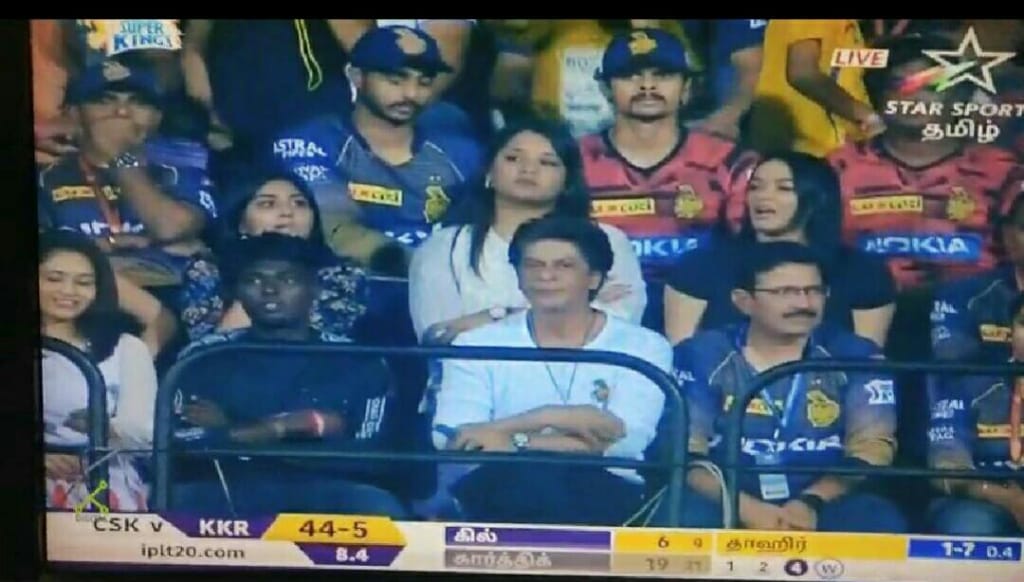 Speaking of tonight's IPL game, actor Dhanush who is currently working on Asuran was also seen enjoying the match with his 2 sons. Check it out! 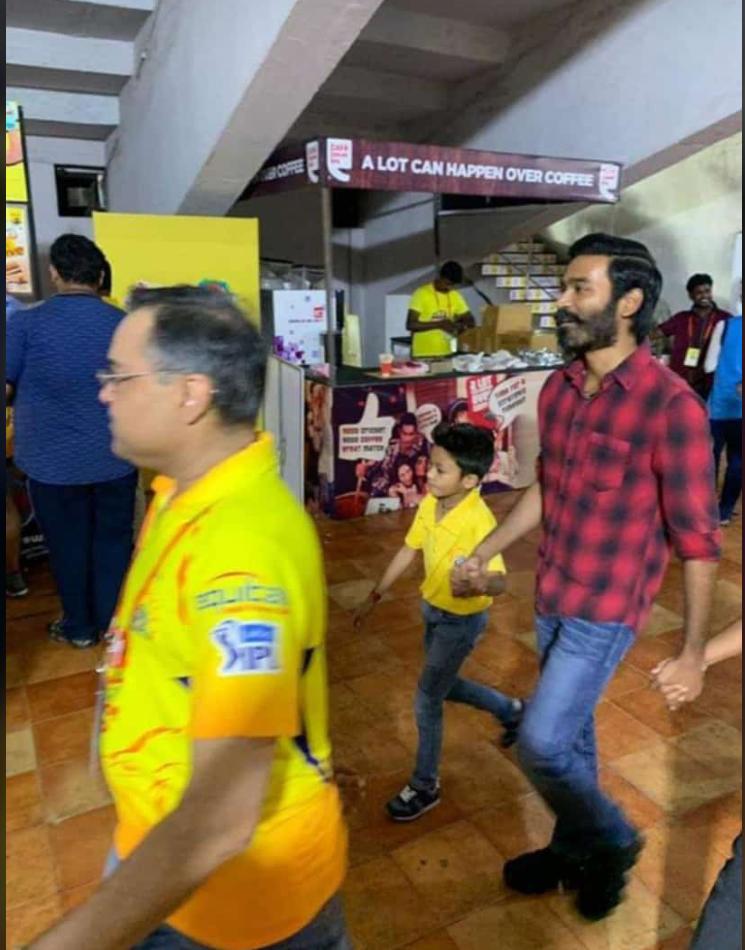