Karthi's Peppy Video Song Is Out!

Karthi's much-anticipated venture Dev directed by debutant Rajath Ravishankar is bankrolled by Prince Pictures and Reliance Entertainment. The exciting flick has Rakul Preet Singh as the lady lead and the talented actress has joined with Karthi for the second time after Theeran Adhigaaram Ondru. 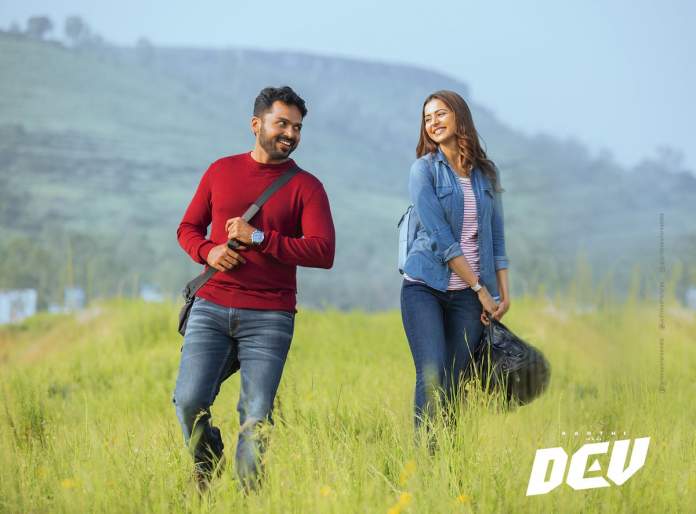 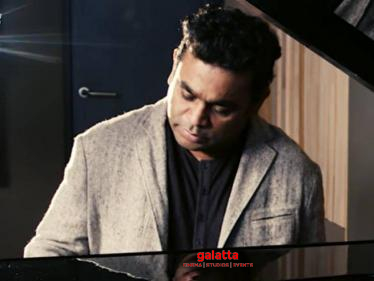