Controversial Bigg Boss contestant to act in Simbhu's next? 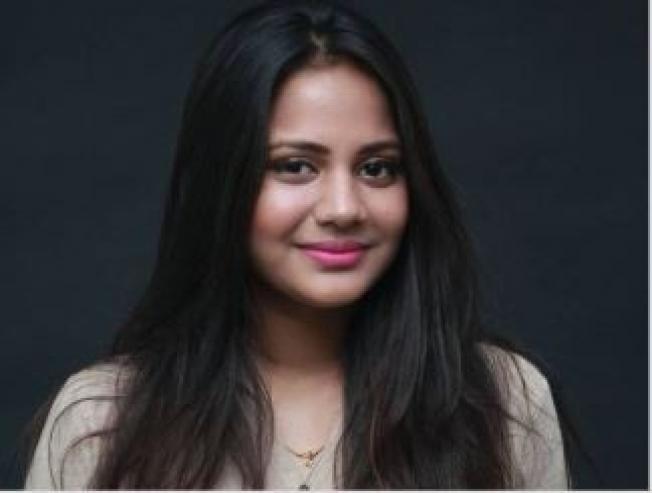 After VRV, Simbu’s next film is touted to be playing the lead in Maanadu under Venkat Prabhu direction. This movie is speculated to be a political drama is bankrolled by Suresh Kamatchi. Simbu is currently in the process for his look transformation for the movie in London. 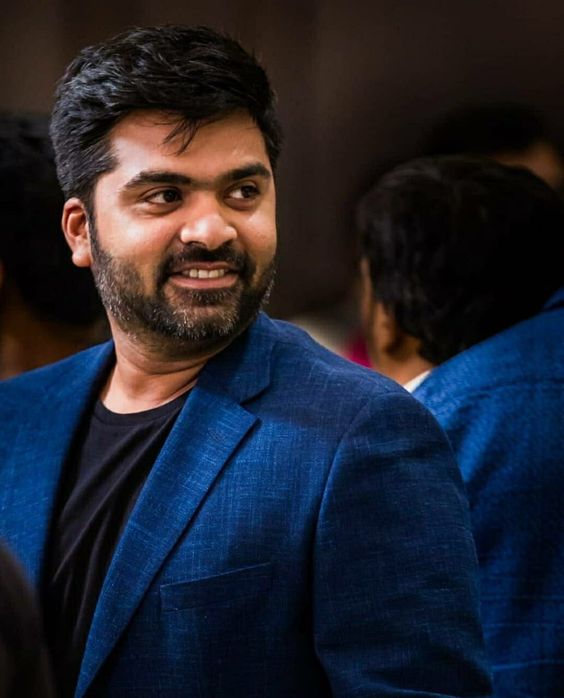 Now, the latest buzz about Maanadu is that Aishwarya Dutta who rose to fame after her controversial stay at the hit reality show Bigg Boss is in talks for the movie. Aishwarya Dutta, the die-hard of Simbu started her career with Tamizhukku En Ondrai Azhuthavum.

In the professional front, she will also be playing lead roles with Aari for Alekka and for Kettavannu Peredutha Nallavanda with Mahat Raghavendra her co-contestant from Bigg Boss. An official announcement regarding Aishwarya being part of the movie is awaited and we have to wait for an official confirmation about the role she will be playing. 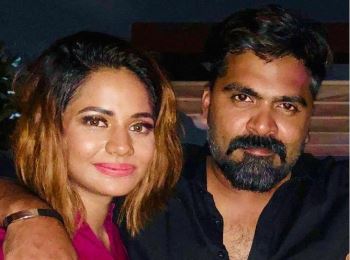