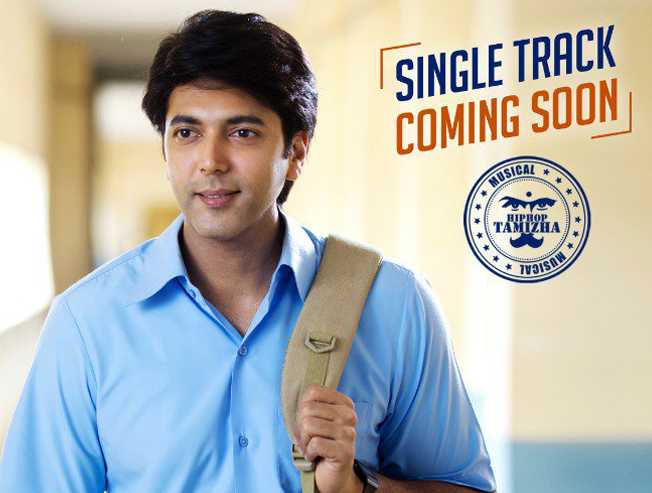 We all know that the debutant Pradeep Ranganathan is directing Jayam Ravi's 24th film, Comali. The 9 different and interesting looks for Comali were very much impressive. Produced by Isari Ganesh’s Vel Film International, who had previously funded LKG, Junga, Bogan, Devi et all, Comali's shoot has been wrapped up as of 30th May, as we have informed earlier. They were rumors doing rounds on the internet that Comali will be hitting the screens on June 28. But the director himself dismissed the rumors. Check out his tweet!

It's surely not for June 28.We have just started with our posters :D https://t.co/hFkkEebHty

In this comedy entertainer, Ravi will be seen sporting 9 different looks, with Kajal Aggarwal and Samyuktha Hegde as his leading ladies. Comali will have its music composed by Hiphop Tamizha. The film which also features Yogi Babu and KS Ravikumar is expected to be super-funny. The cinematographer of the film is Richard M Nathan, who has worked in Samar, Naan Sigappu Manithan etc., We'll keep you posted with the further updates.