This popular cricketer's son as his own father in Kapil Dev biopic! 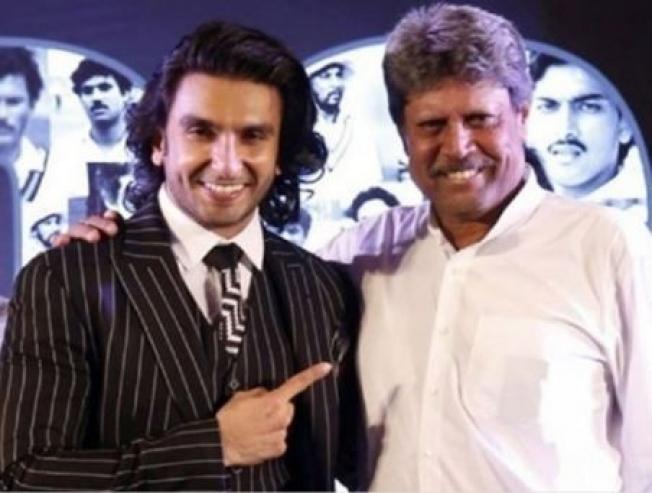 2018 was an amazing year for Ranveer Singh the most successful actor both in professional and personal front. Be it the success of critically acclaimed Padmavat or Simmba and his dream wedding with Deepika Padukone.

The actor started this year also with a good start starring in Gully Boy loosely based on street rappers Divine and Naezy directed by Zoya Akhtar.  He is also collaborating with Kabir Khan of Bajrangi Bhaijaan fame for a biopic on Kapil Dev titled 83 set on to create historic moment of winning 1983 World Cup. 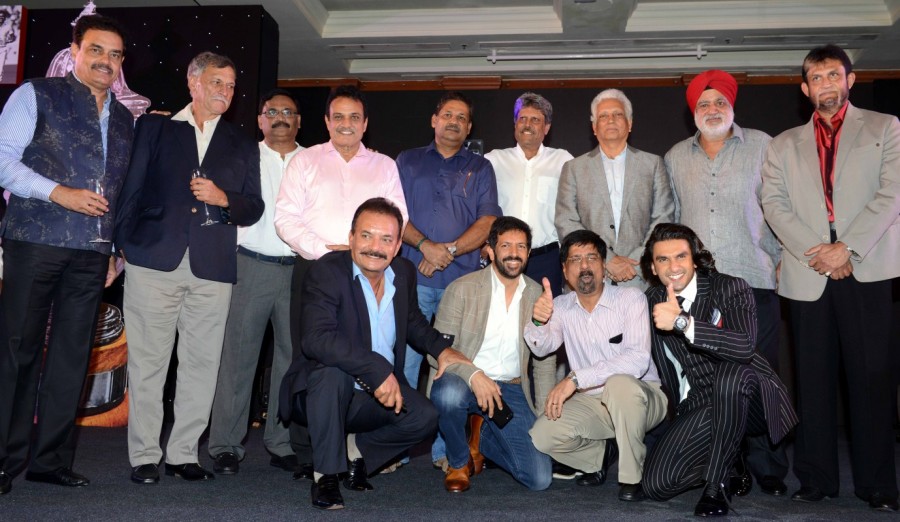 With Ranveer playing Kapil Dev and an artist was looked on to cast as Sandip Patil the middle order batsman in the team. Now, the team has finalized Chirag Patil the son of the player to reprise his role. Chirag Patil who is happy about his casting expressed that eventually a pride to enact like his father. Chirag being the second actor to reprise his father role, with first being Balakrishna reprising the role of NTR in NTR: Kathanayakudu.