Bogan BGM will be a key highlight: Imman 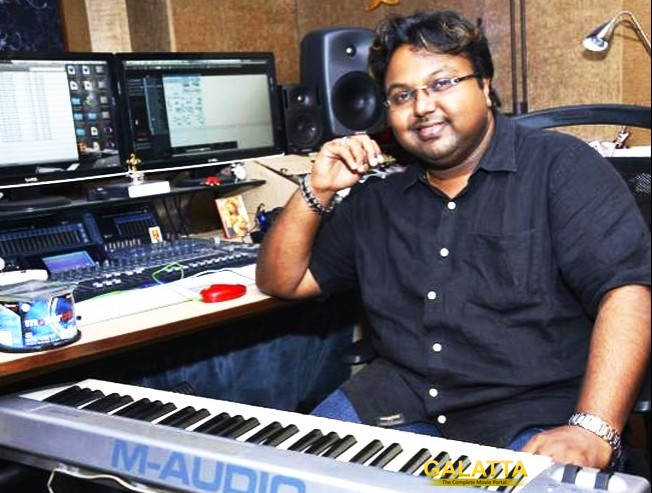 Bogan is all set to hit the screens this week, while its music director D Imman seems to be on cloud nine as he feels that the BGM will be a key highlight of the film. Produced by Prabhudeva and K Ganesh under the banner Prabhudeva Studios, the film has Jayam Ravi - Arvind Swamy - Hansika in the lead roles and is directed by Lakshman.

“Rather saying work, I can say that it’s a reunion. But this time our team has got one more star, Arvind Swami. Just like ‘Dandanakka’ song in Romeo Juliet, we have planned to compose a unique new age Gaana in Bogan too, and that’s how the tribute song to heroes of Tamil industry ‘Damaalu Dumeelu’ was born. As usual, Anirudh has nailed it with his rock star voice. I feel really happy to receive such positive acclaims from the music lovers. Since Bogan is a dual hero subject, the BGM part needed more concentration, and I am confident that it has been carried out well,” Imman said in a press note.