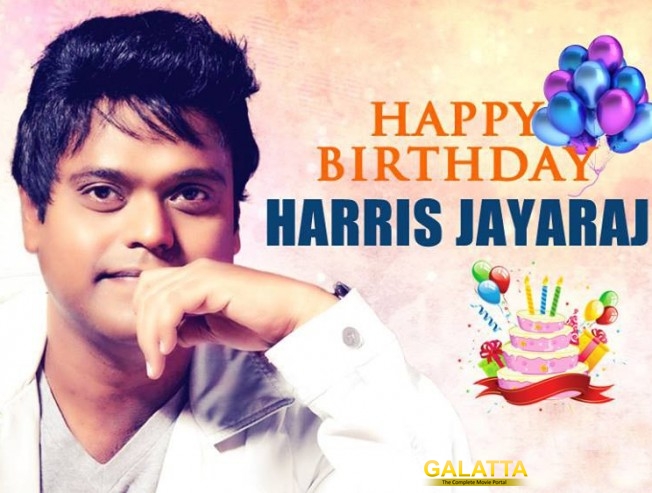 Sensational Music director Harris Jayaraj celebrates his birthday today. It was Gautham Menon's Minnale that introduced this incredible music director to Kollywood. After Minnale, Harris composed music for 12B and Koil and the films' music too became popular. Anniyan, his successful tryst with director Shankar, further strengthened Harris' position in the industry.

And then came films like Ghajini, Thuppakki. By then, the music director had made his mark in the industry. Known for his enthralling melodies, the musician has four releases in 2015-- Yennai Arindhaal, Anegan, Nanbenda, and Gethu. Here is our top Harris' PICK of 2015

On his birthday today, let us wish him all the very best in his career! A very happy birthday Harris! 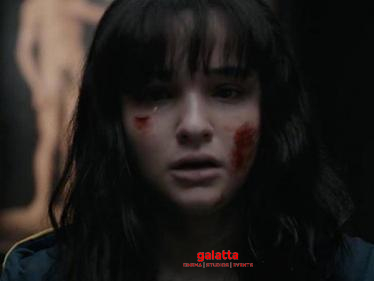 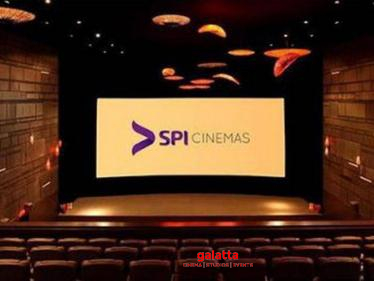 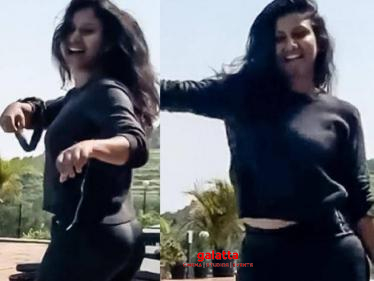