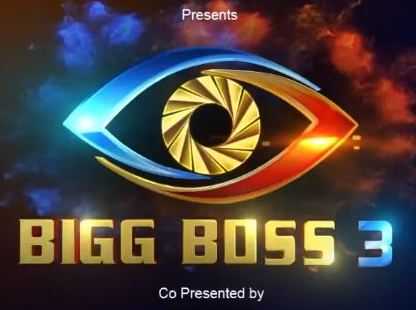 Bigg Boss Tamil Season took off a couple of weeks ago and the show has managed to pick up the phase with two shocking evictions so far. In India, the first show of the franchise was in the Hindi language back in 2006 and following the reception, the show has extended its presence in Kannada, Bengali, Tamil, Telugu, Marathi and Malayalam. With the Tamil Bigg Boss happening, the Telugu Bigg Boss is also set to flag off today (July 21st).

The Telugu version is also getting into its third season and the show has had three different hosts. The first season was hosted by Jr NTR and the second was hosted by Nani. For the third season, the makers have picked the evergreen name in the southern film industry Nagarjuna Akkineni as the host. Similar to Tamil, the Telugu Bigg Boss will begin with 15 contestants entering the house as well.

Even before the show begins, Bigg Boss Telugu Season 3 is already facing controversy after several allegations of sexual harassment were made by women who auditioned for the show. The show producers have decided to rub off the controversies and are gearing up for a grand launch on Sunday. With the show set to begin, the makers have released the first promo from the inauguration show.

The wait is over for the Biggest Reality Show!!! #BiggBossTelugu3 Starting Today at 9 PM