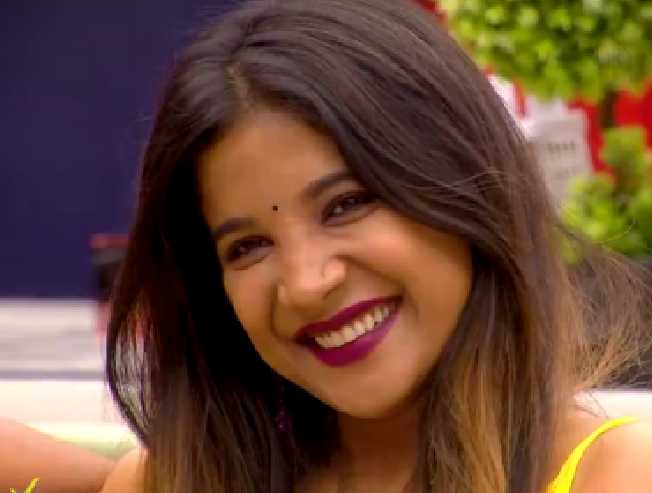 The third season of Bigg Boss Tamil has entered its next week and we saw the third eviction from the show last night in the form of Mohan Vaidya. The first two contestants who were eliminated were Fathima Babu and the controversial contestant, Vanitha Vijayakumar respectively. The makers have now released the first promo for today's (July 22) episode and it is quite interesting. As we have been seeing since last week, Kavin and Sakshi Agarwal have been in a complicated relationship that is stuck in between friendship and love.

This promo shows us that there is a task for the housemates and one has to sing a song. Kavin takes a paper which has the lyrics, and that is the superhit 'Neeya Pesiyadhu En Anbe' song from Vijay's Thirumalai. He sees Sakshi and sings the song and for obvious reasons, it becomes a fun moment in the house.

Sakshi is seen smiling at Kavin without knowing to react. She finally throws a pillow at him. Check out the promo here below these images:

People looking for online information on Kavin, will find this news story useful.