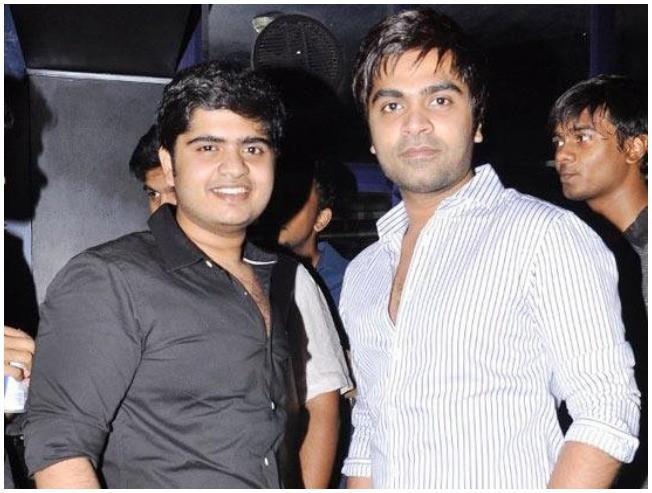 Actor STR aka Silambarasan is the elder son of T. Rajendar, popularly known among fans as TR. Simbu, who tasted massive success last year with Mani Ratnam’s Chekka Chivantha Vaanam also has a sister named Elakkiya and a younger brother named Kuralarasan, with whom he shares a special bond. 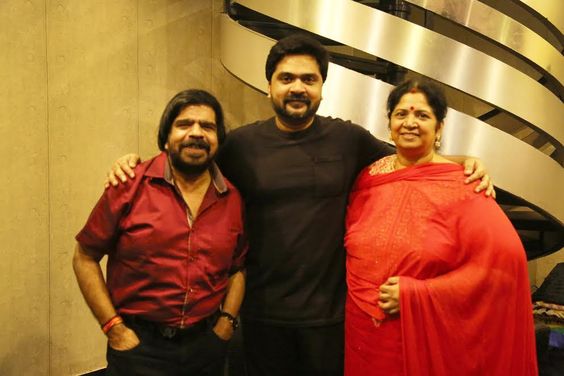 A few days back, a video of Kuralarasan converting to Islam went viral on social networking forums for which TR retorted back saying all religions are accepted in his house. It was rumored that STR's younger brother had taken the big decision to get converted so he could marry his lady love from the Muslim community with no official statement regarding it since then. 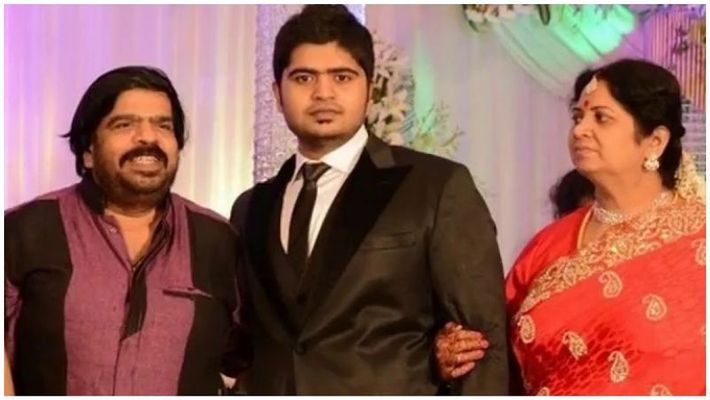 Now, the news of Kuralarasan’s wedding has been made official as preparations are in full swing right now despite the absence of Simbu. Earlier yesterday (05/04/2019), T. Rajendar along with his son Kuralarasan met the DMDK Chief Vijayakanth and presented him with a wedding invitation and pictures of their meeting are now trending on social media. 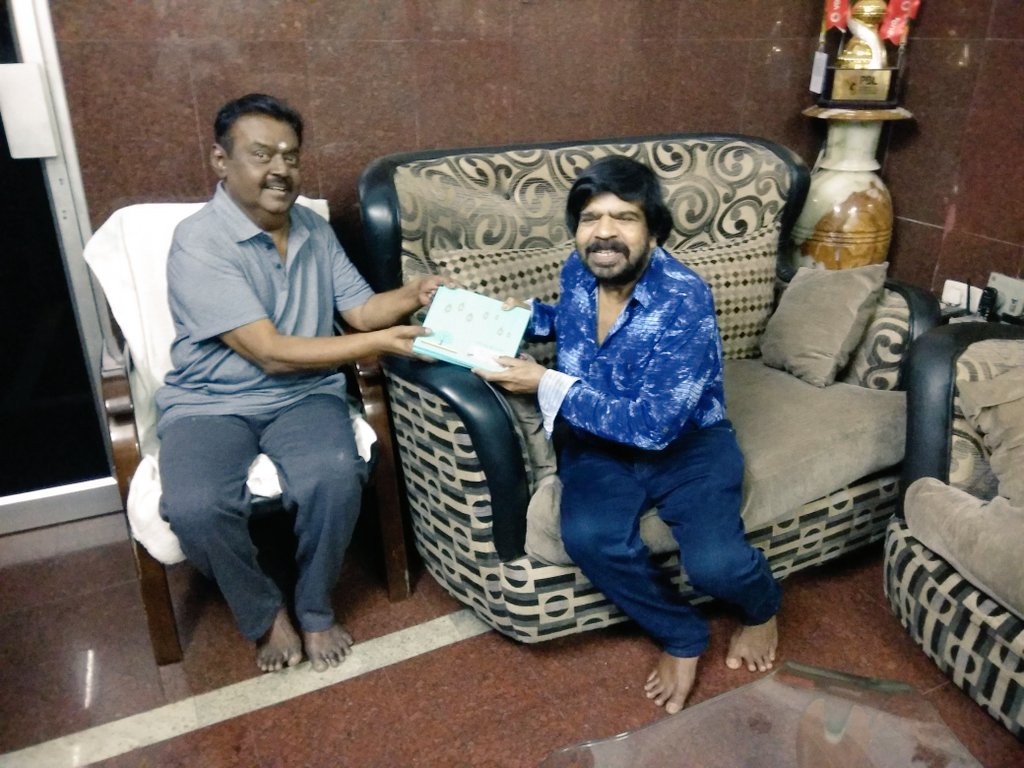 As of now, an official statement is awaited on who Kuralarasan's bride-to-be is including details on the wedding date as well as the marriage venue, which are expected to be made known in the days ahead. 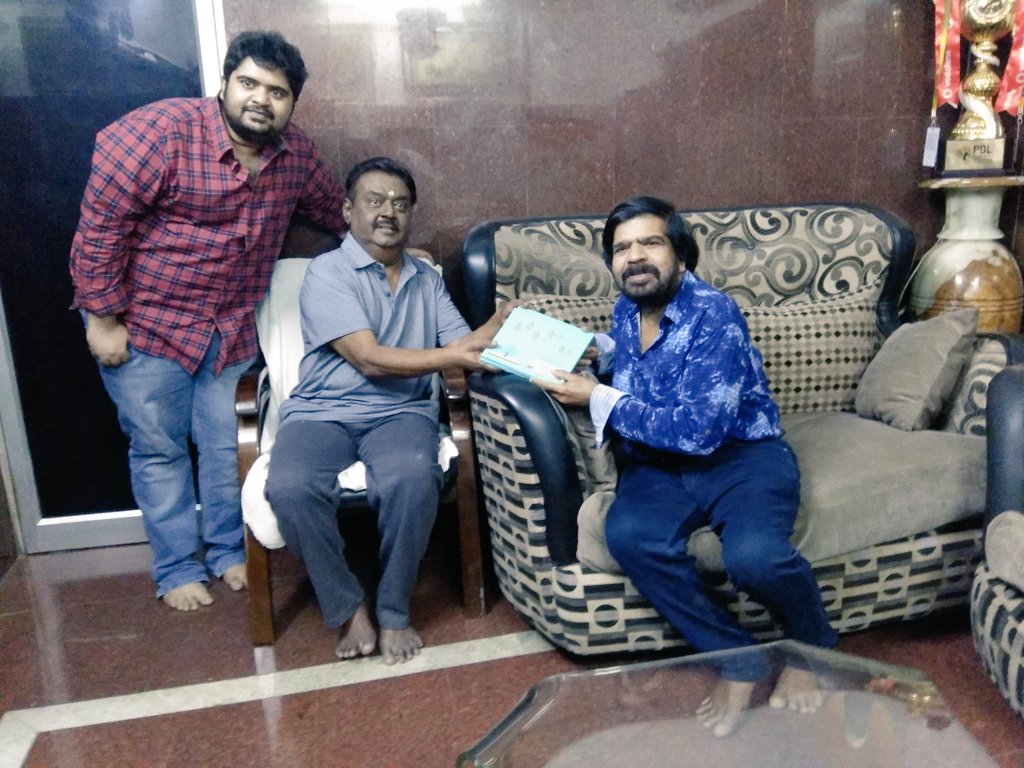