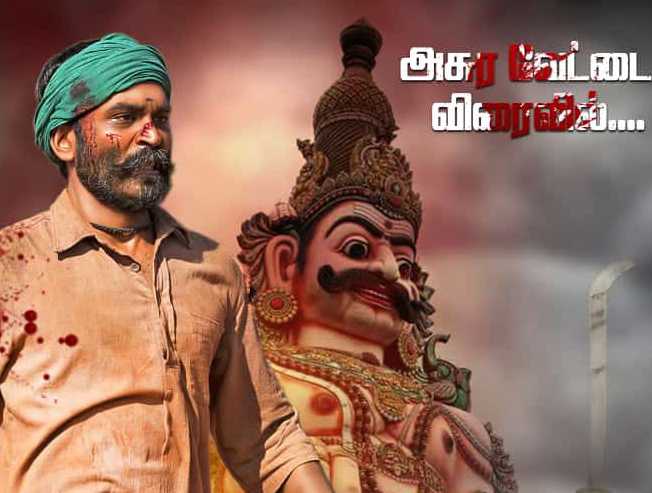 Dhanush was last seen in Maari 2 and his upcoming project is Vetri Maaran's Asuran where he will be seen playing dual roles. Asuran, a revenge action drama, will be the fourth time director Vetrimaaran and Dhanush are collaborating after Polladhavan, Aadukalam, and Vada Chennai. Produced by Kalaipuli S Thanu, the movie has GV Prakash Kumar scoring the music. On the evening of 11th July, revealing an update about the movie, he GV Prakash wrote, "#asuran song recording this week ... written by Egadesi ... will reveal the singer in a week ... exciting folk number Onway". Check out the post!

GV, earlier asked his twitter followers to suggest folk voices and tag them, as he was looking out to collaborate with unused combinations. He also revealed in the same, that this folk song is the fifth one he will be composing.

Asuran stars Dhanush, Manju Warrier, Pasupathy, Subramania Siva, Balaji Sakthivel, Ken Karunas, Aadukalam Naren and Pawan. The cinematography of the movie is handled by Velraj and is edited by R. Ramar. The crew is planning to release the movie in October. 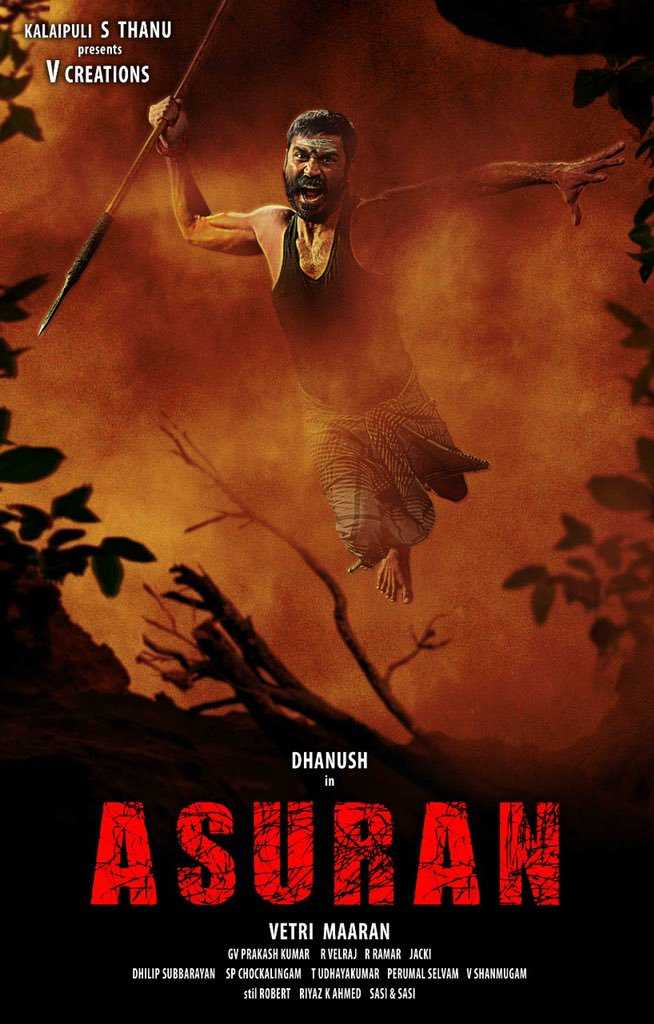