Arya's Magamuni first look and teaser will be released on this day! 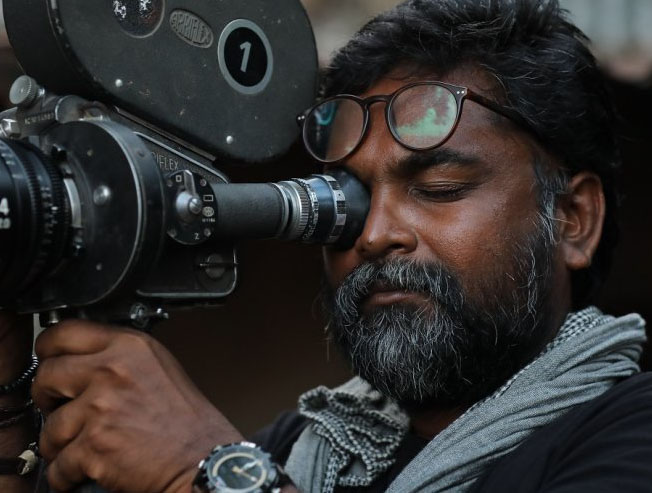 After nearly 8 years of breather, the Mounaguru director, Santhakumar returns to Tamil cinema with Arya's next Mgamuni, banked by Studio Green. They have just notified on Twitter that the teaser and the first look of Magamuni will be brought to the audience on 17th morning by 10AM. 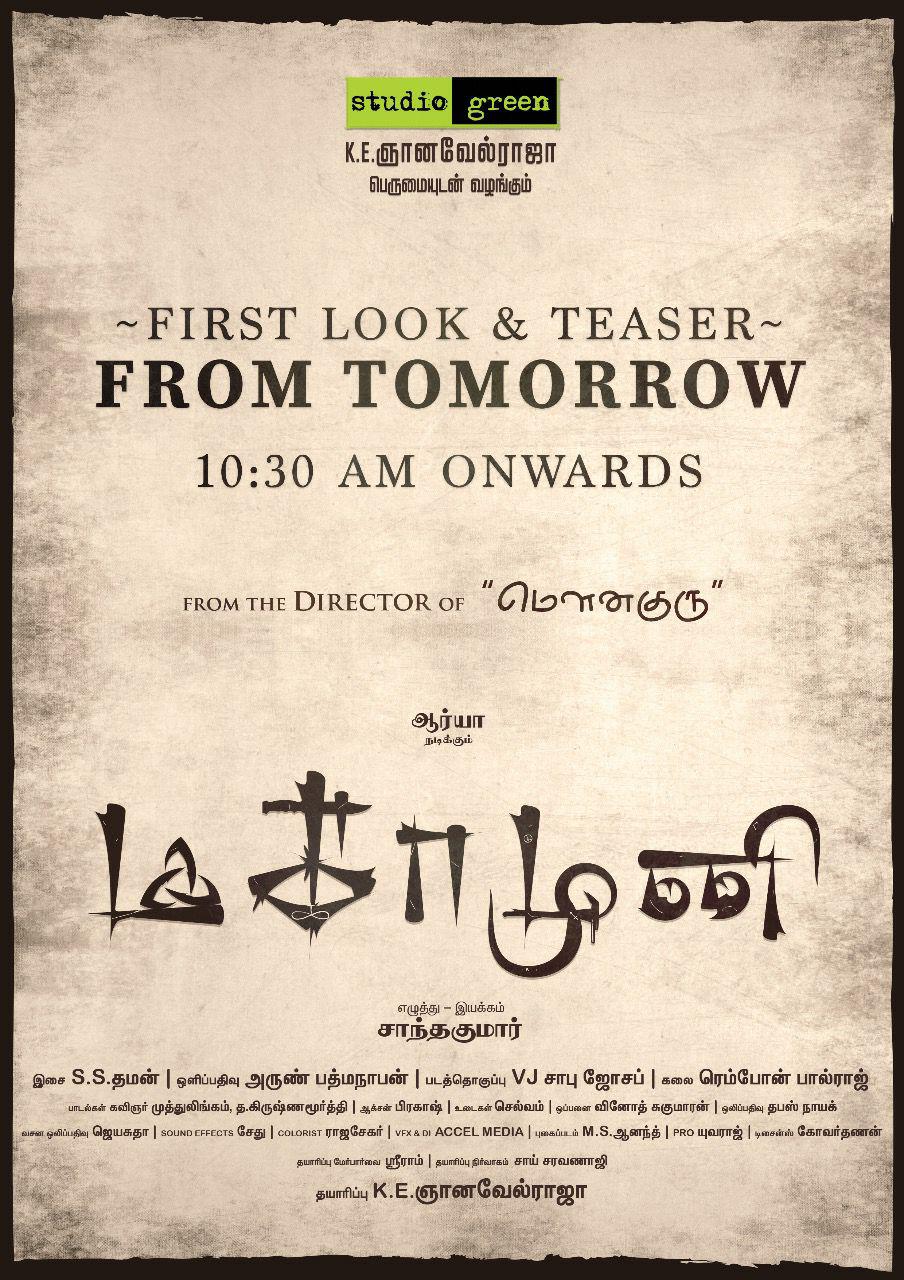 In a recent interview Santhakumar has said that the movie is the outcome of his rage and a few other fuming things containing his heart. He also said that Arya will be playing the role of a man whose occupation changes according to the seasons and that Indhuja will be playing his wife.

Indhuja and Arya have a child of 5 years old. And the Kutram 23 fame Mahima Nambiar will play the role of a journalism student and that she will be seen in a different light. Actor Jayaprakash will play Indhuja's father character and the actor turned director Ilavarasu will be seen playing a crucial role in Magamuni.

The movie will be having 3 songs, amongst which one would fall on the political side written by dir. Santhakumar's assistant. It is a noteworthy information that Sanathakumar has worked as an assistant director in Dil, Dhool and Gilli.