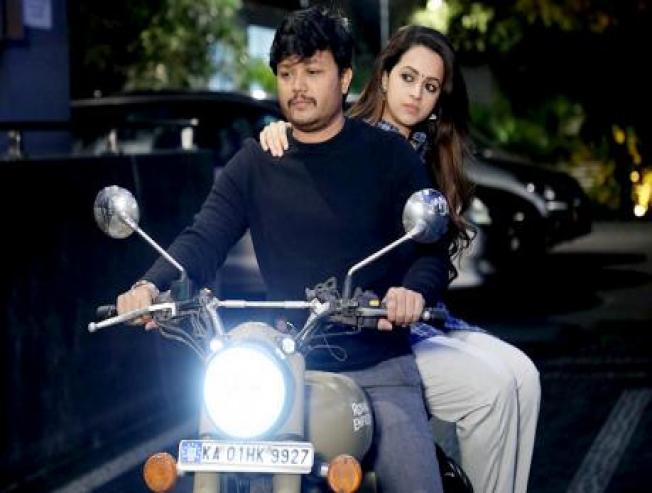 Vijay Sethupathi and Trisha's romantic drama 96 was one of the surprise blockbusters of 2018. The movie came out in October 2018 and garnished great reviews. with so much love from the fans, 96 crossed the 100th day at the theaters effortlessly. The movie directed by debutant Prem Kumar and had music by Govind Vasantha. 96 became one of the few movies to taste success both critically and commercially. 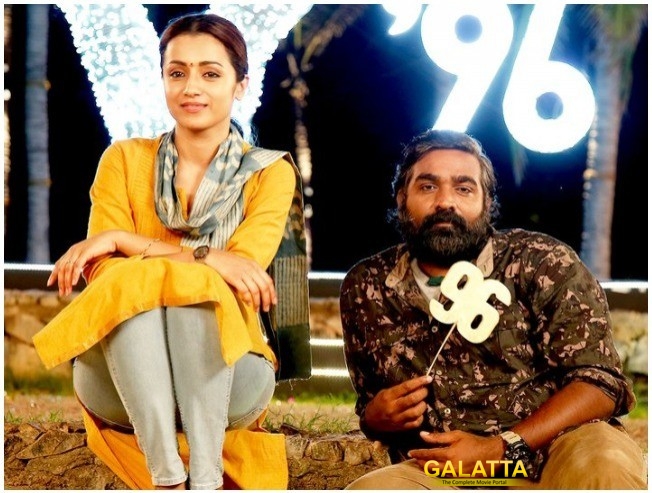 Following the massive success of 96, it was announced to be remade in Kannada with Golden Star Ganesh and Bhavana playing the leads. The movie is directed by Preetham Gubbi and produced by Ramu. 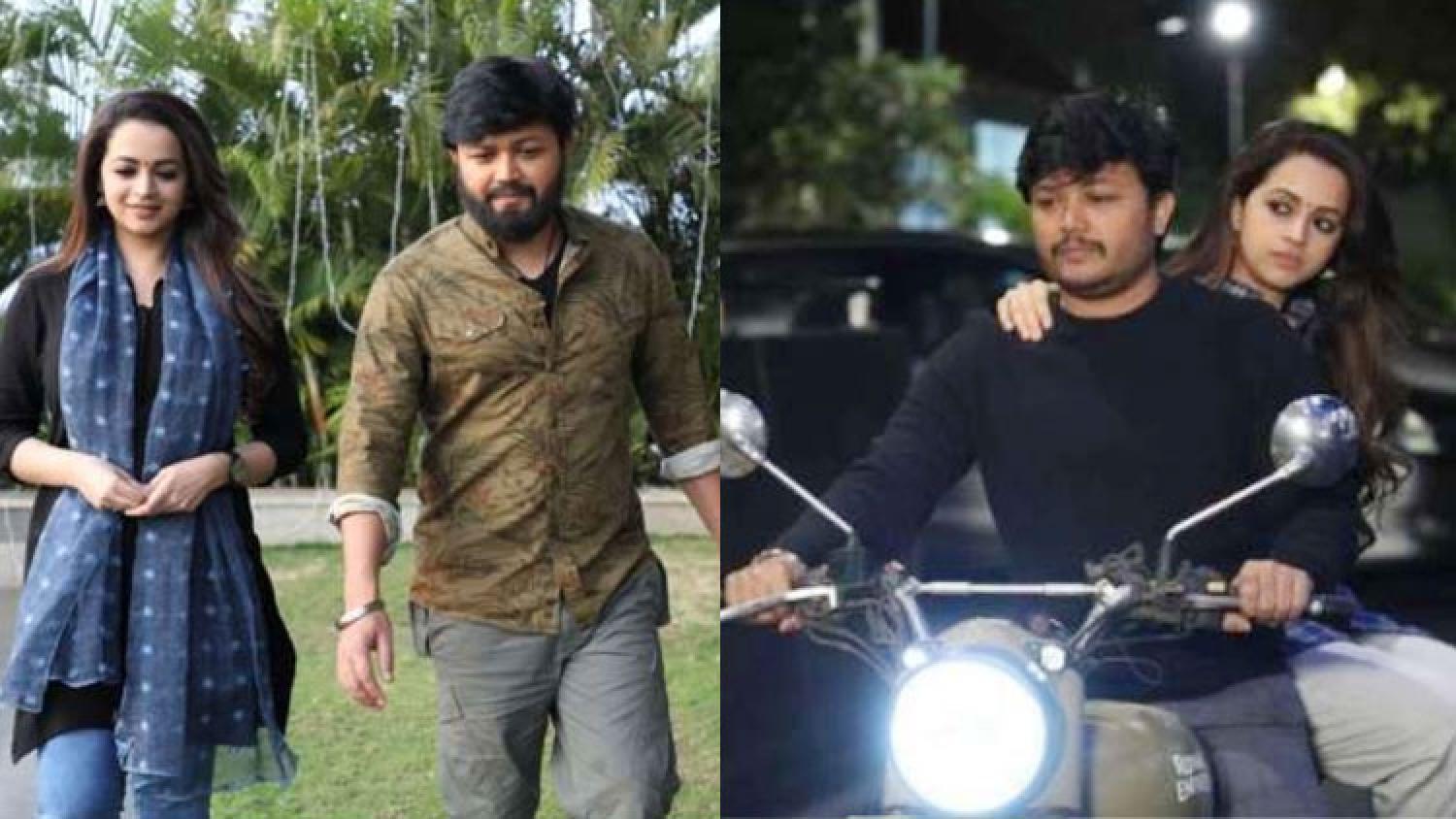 This Kannada remake has been titled 99 and the shoot for the movie has been happening for the past couple of weeks. 99 gained more hype when the team released the shooting spot pictures featuring Golden Star Ganesh and Bhavana. 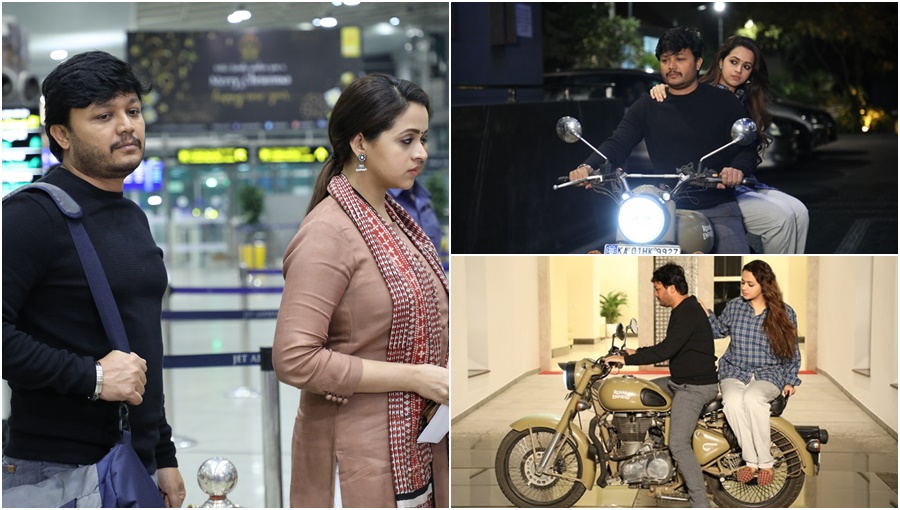 With the movie in progress, the makers had already released two songs from the movie. And now, the third song titled Anisuthidhe has come out. The emotional song is sung by Snjith Hedge and Shreya Ghoshal. 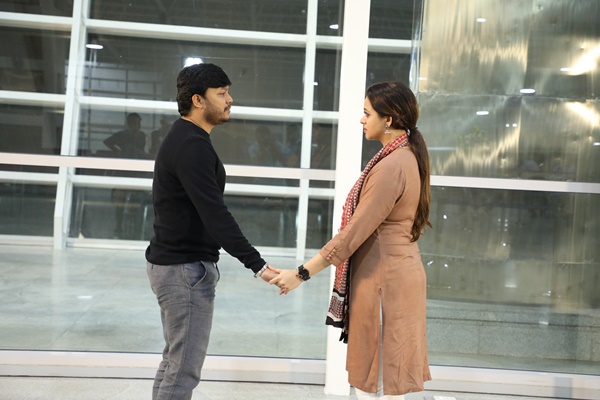 Here is the lyric video of the song,