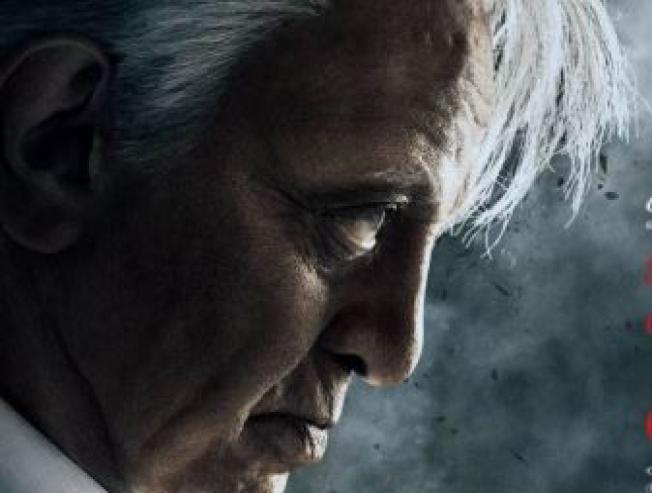 After a gap of 23 years, Kamal Haasan and director Shankar are back for the sequel of their blockbuster venture Indian. The most anticipated sequel is made under the banner of Lyca Productions and has the gorgeous Kajal Aggarwal as the lady lead. Musician Anirudh has joined hands with Kamal Haasan and Shankar for the first time.

As the movie is on hold, fans have been on the low and now an important update is here about the movie to boost them up. Speaking to media, Anirudh revealed that he is very much happy working with Shakar and he has finished half of the album as of now.

Anirudh gave a fantastic album for Rajinikanth in Petta when he collaborated with the superstar for the first time and the same is expected from the young talent. Anirudh will also be carrying the extra pressure to fill in the shoes of AR Rahman who composed music for the first part.