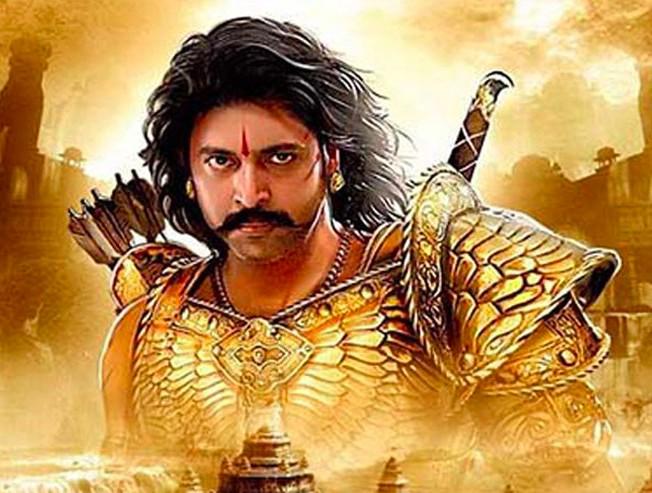 Sundar C’s upcoming magnum opus Sangamithra was launched at Cannes International Film Festival in 2017 which is a periodic film featuring  Arya, Jayam Ravi and Disha Patani in the lead. It is the first time Sundar C was going to helm a periodic film and it was said that the film will be a venture similar to the scale of Baahubali. It has been more than a  year since the film officially launched and the fans have been eagerly waiting to know the status of the project. In various times it was stated that the shoot is likely to start soon, but that goes unclarified and the audience is left confused once again. 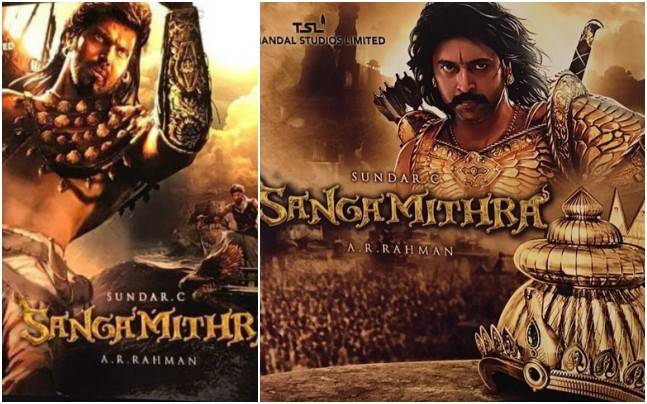 After days of waiting, there is now an official word on this big project. Anandita Sundar daughter of Kushboo and Sundar C has now shared details regarding this project. In an interview with Galatta Media, when questioned about the status of Sangamithra, Anandita Sundar said "There is nothing much to say about Sangamithra because, for now, there are no plans of carrying forward the project. It has been shelved for now and maybe the film can be worked on in the future, we will have to wait and see to be sure. Appa (Sundar C) is currently working on his next project with Vishal and Tamannaah in the lead and we all are really excited for that" 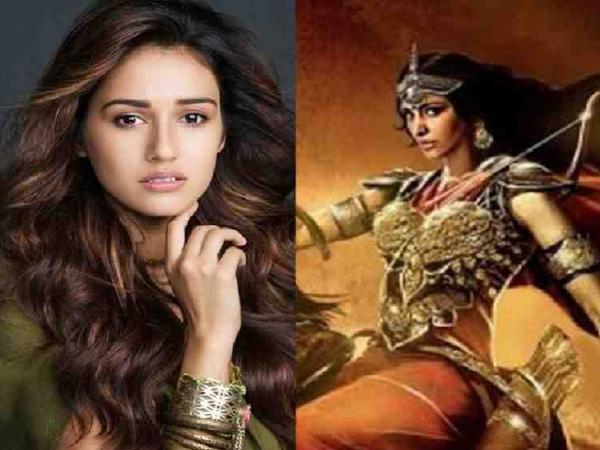