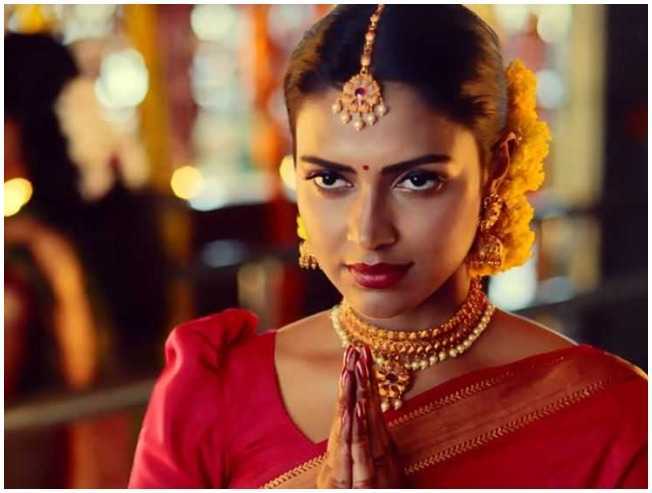 Gearing up for its release next week on July 19 is the much-awaited, Aadai, starring Amala Paul in the lead role. The film has been the talk of the town ever since its first look poster was unveiled last year to a huge response from fans. Interest for the film shot up after the film’s teaser had Amala Paul in a daring pose with the film being certified with an ‘A’ certificate by the Censor Board. Earlier this week, it was revealed that legendary singer P. Susheela has sung a devotional song in the film, which has been termed as a “Bakthi Metal” track composed jointly by composer Pradeep Kumar and K. Veeramani along with the band Oorka. Now, the promo for the Aadai track has been released and has P. Susheela singing the "Raksha Raksha Jagan Matha" song for the first time after 70 years.

Directed by Meyaadha Maan fame Rathna Kumar, Aadai had an intense and action-packed trailer released only a few days back with the film’s audio as well launched simultaneously. Director Rathna Kumar has stated that Amala Paul’s role is tailor-made for her while adding the film is going to be “arrogant, audacious and artistic”. Aadai includes Vivek Prasanna and popular VJ Ramya Subramanian in supporting roles and has been produced by Viji Subramaniam under the V Studios banner. 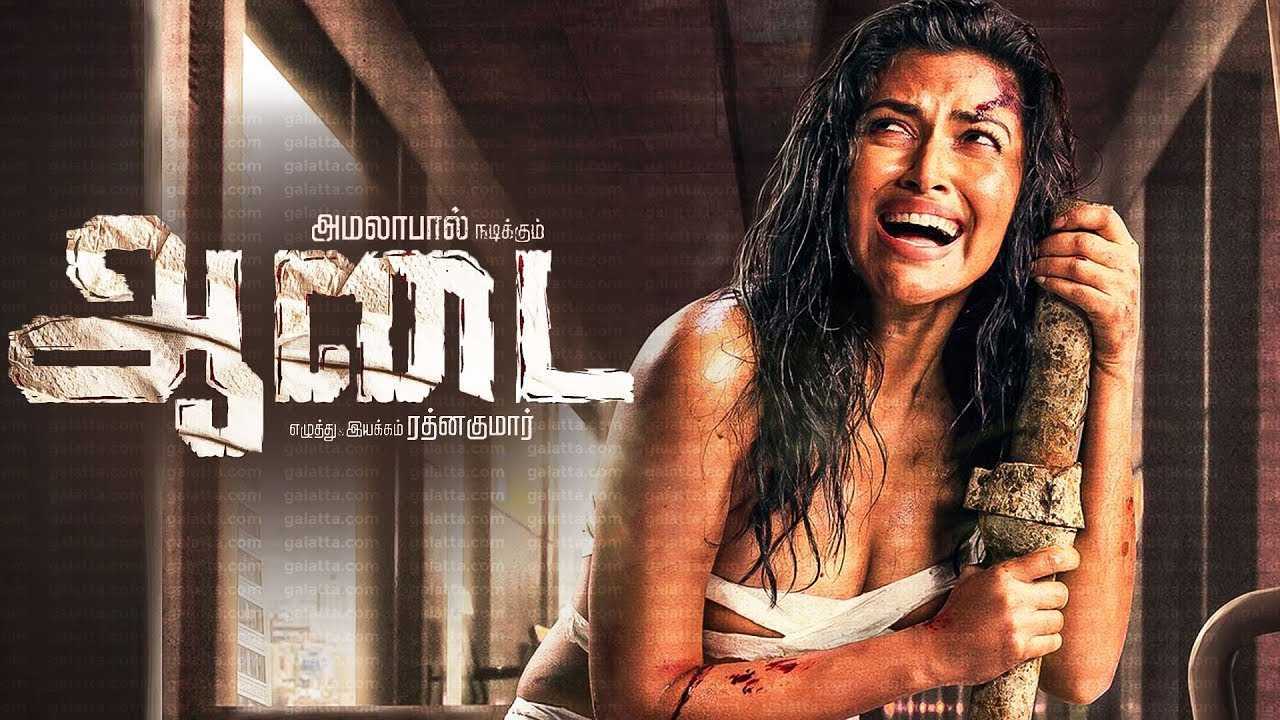 Check out the “Raksha Raksha Jagan Matha” song promo from Aadai below: