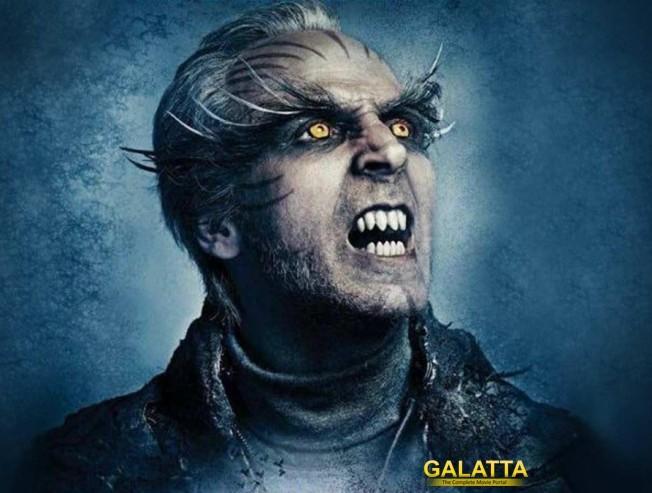 Bollywood superstar Akshay Kumar, one of the most popular and busiest actors in the country delivered a stellar and memorable performance in last year’s sci-fi action thriller, 2.0, last year alongside Rajinikanth and Amy Jackson.

Meanwhile, an Akshay Kumar fan named Ankit Gowasami, a college dropout hailing from Haryana had broken into the actor’s home by finding the address through Google search.

Upon reaching Akshay Kumar’s house, Ankit was confronted by the security guards after which the youth scaled the wall of the actor’s house and tried sneaking in. However, the superstar was not at home when the incident took place.

Security guards noticed him entering the house and was soon caught hold of before being apprehended to the Juhu Police in Mumbai, who later issued a statement saying the youngster was a fan of Akshay Kumar and wanted to meet the actor while also revealing he had no other motives.

Ankit further divulged to the police that he had come to Mumbai despite his father’s objections with Rs. 5000 and found Akshay Kumar’s address using Google search on his phone. 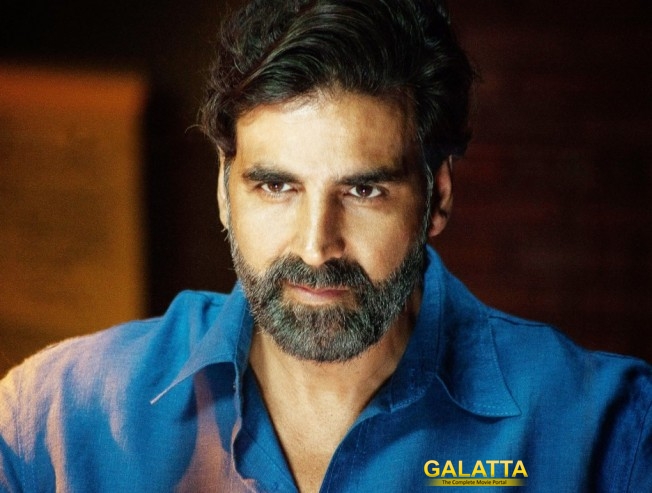