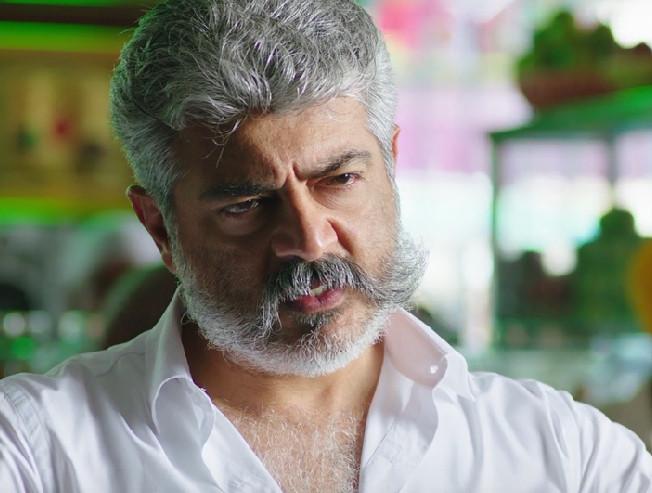 Thala Ajith's Viswasam, directed by Siva is completing its 50th day today, February 28, and on this special day, many theatres in and around Chennai have planned a special screening of the film in the evening. Rohini Silver Screens will see a grand celebration with Thala fans already geared up in excitement.

The entire crew of Viswasam including director Siva, cinematographer Vetri and music director D Imman are going to be a part of this special event this evening. Being considered as one of the biggest ever hits for Ajith Kumar, Viswasam released for the festive weekend of Pongal, earlier this year.

Nayanthara and baby Anikha of Yennai Arindhaal fame were praised for their impressive performances in this Siva directorial. Marking the 50th day, the makers, Sathya Jyothi Films have released the theatrical trailer of the Kannada dubbed version of the film, which is titled Jagamalla.

This Kannada version is released by Tony A Raj for his banner, Horizon Studio. Check out the trailer here: