EXCLUSIVE: "No, it is not a remake" 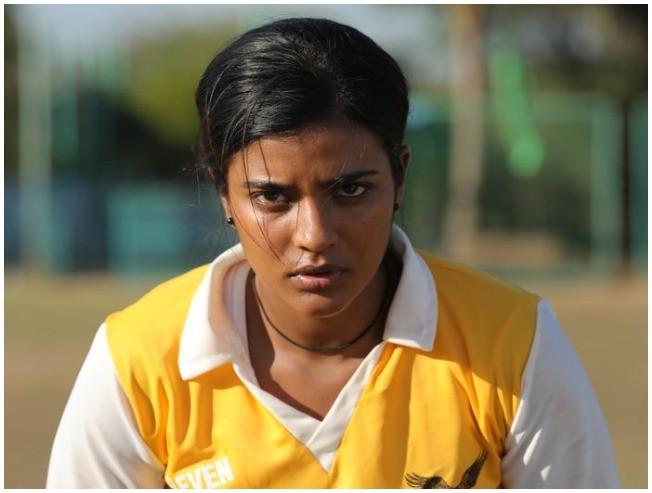 Having delivered stunning performances over the years in films namely Kaaka Muttai, Dharma Durai, Vada Chennai and most recently, the sports drama, Kanaa, actress Aishwarya Rajesh has gone on to carve a niche for herself in the Tamil film industry.

She is also set to make her debut in Telugu cinema opposite Vijay Deverakonda and has in her kitty upcoming Tamil films namely the biggie, Dhruva Natchathiram, opposite ‘Chiyaan’ Vikram, a project with Jai under Aramm fame Gopi Nainar’s direction, GV Prakash’s next to be produced by Mani Ratnam, Vada Chennai 2 among a few other ventures. 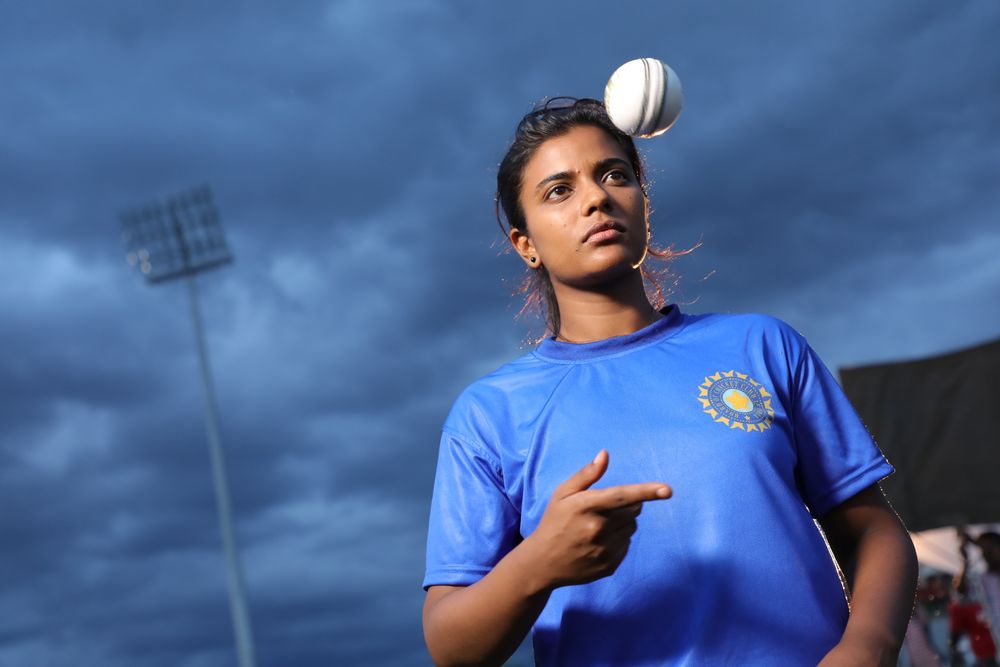 Meanwhile, there have been rumors stating Aishwarya Rajesh will next be starring in the Tamil remake of the smash hit Malayalam film, Godha, which had Maalai Nerathu Mayakkam actress Wamiqa Gabbi in the lead role to be directed by NV Nirmal Kumar of Salim fame. 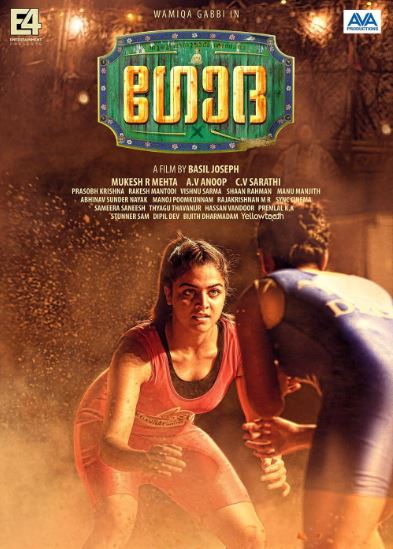 The director then went on to add that the project with the actress will be in Telugu and centered around the sport of wrestling. Aishwarya Rajesh will be playing a gusthi wrestler akin to the girls whom we had seen in Aamir Khan’s blockbuster, Dangal. 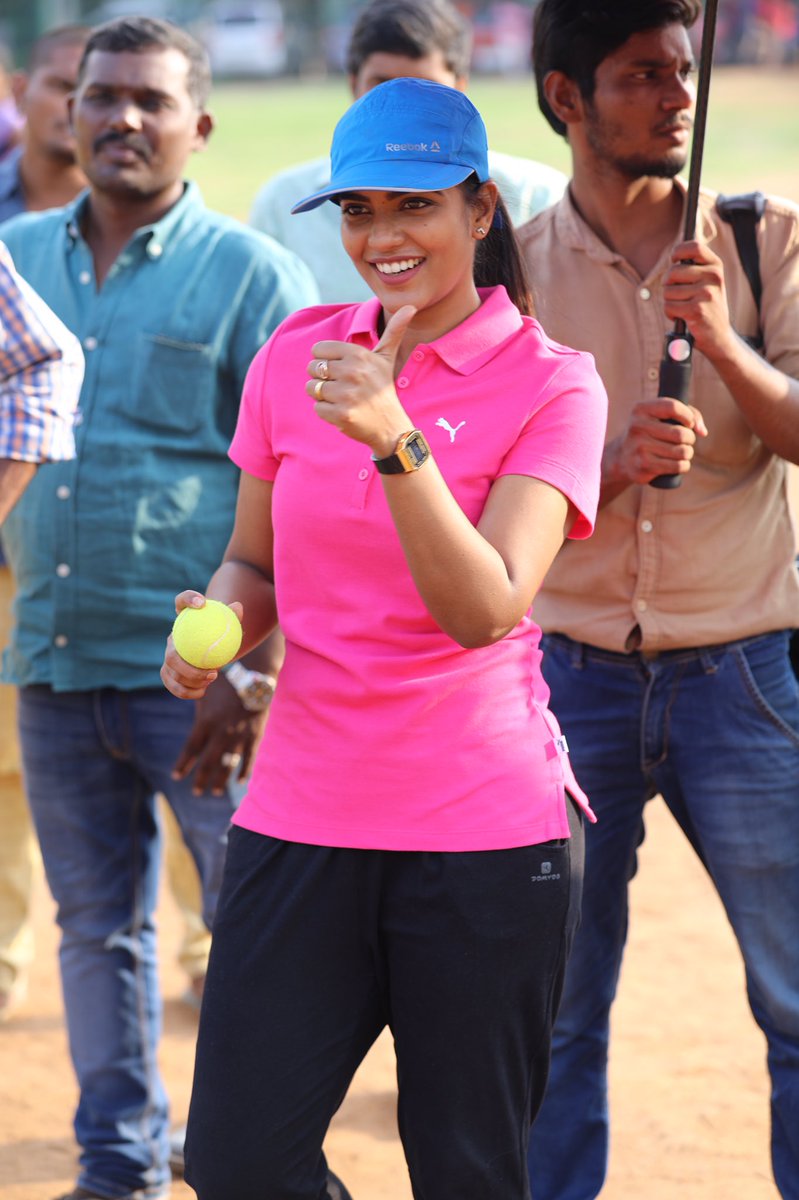