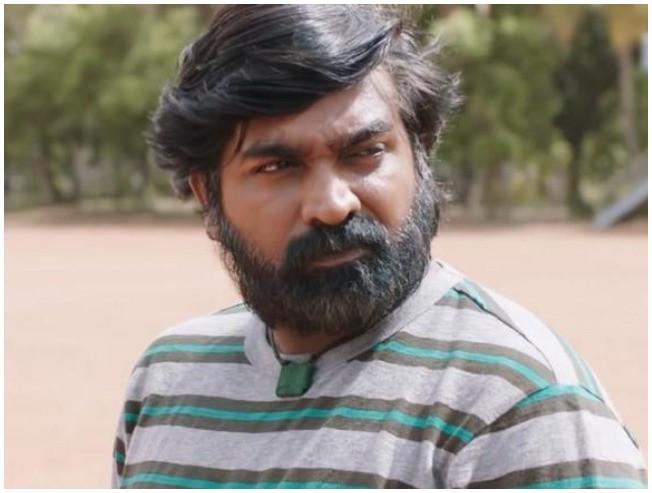 A mighty busy star, ‘Makkal Selvan’ Vijay Sethupathi has a handful of films lined up next starting with the exciting Super Deluxe coming out in theatres this week followed by his other ventures namely Sindhubaadh, Kadaisi Vivasayi, Maamanithan, Sye Raa Narasimha Reddy in Telugu, Marconi Mathai in Malayalam. 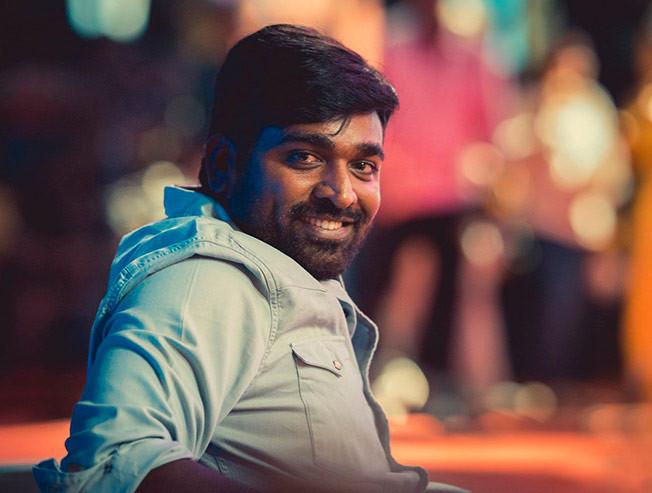 At present, Vijay Sethupathi is working with Vaalu fame Vijay Chander in a film titled Sanga Thamizhan and Thuglak with debutante Delhi Prasad with many projects said to be in pre-development stages. 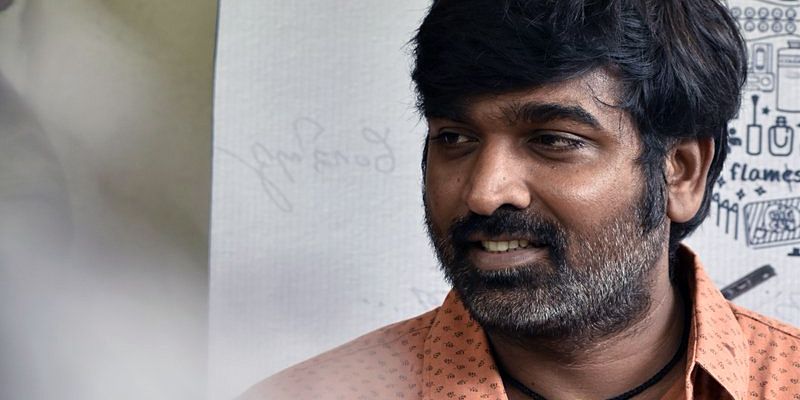 On the other hand, there have been reports for a while stating Sarjun would be joining hands with KJR Studios once again and this time with Vijay Sethupathi and Aishwarya Rajesh in the lead roles. 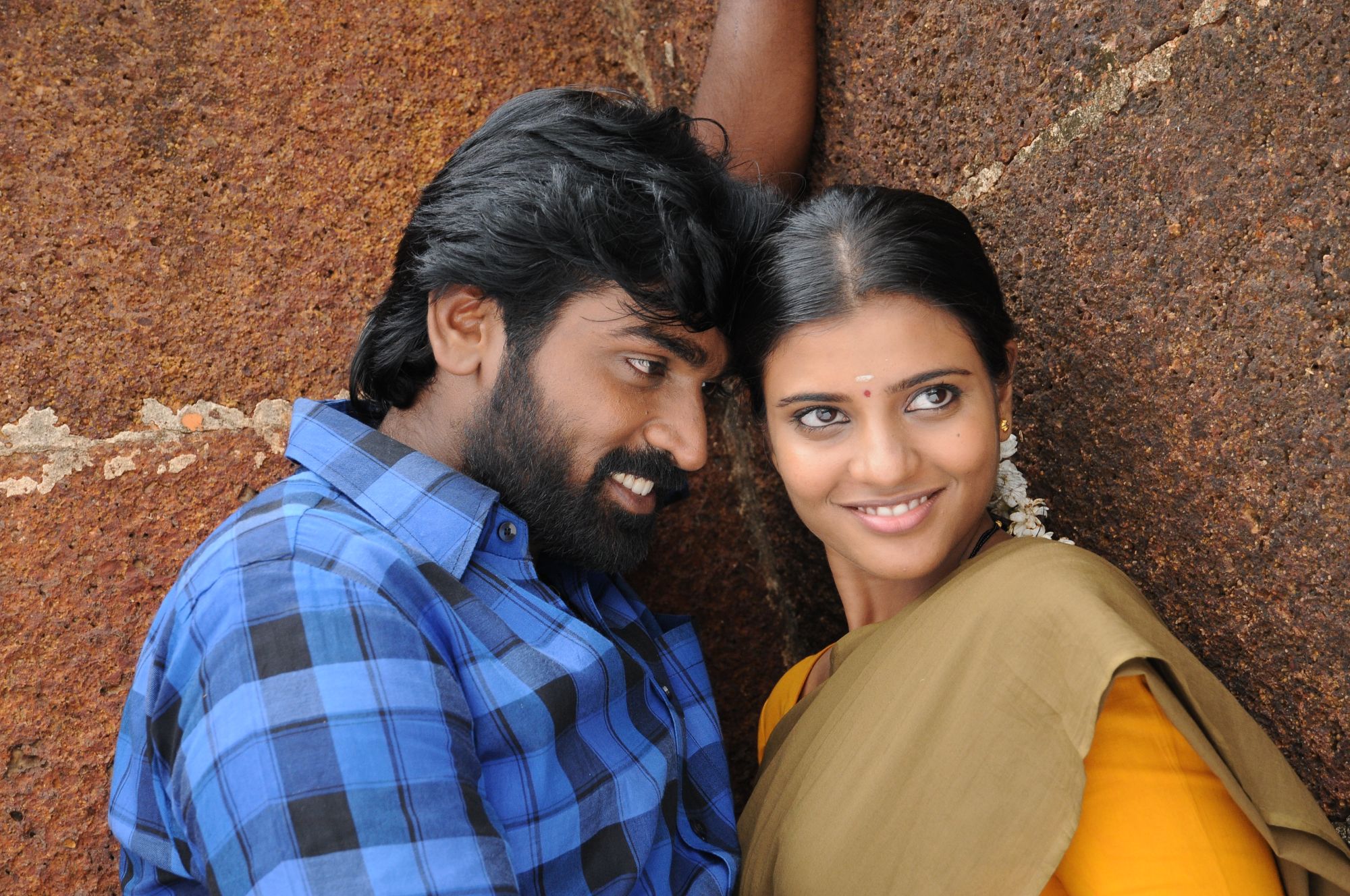 That said, we had gotten in touch with Sarjun and the director went on to reveal saying, “Yes, I have signed up for a project with KJR Studios. However, it will not include Vijay Sethupathi in the lead role. We haven’t yet finalized on a hero as scripting is still going on. Once all things fall into place, we will be coming out with an official announcement.” 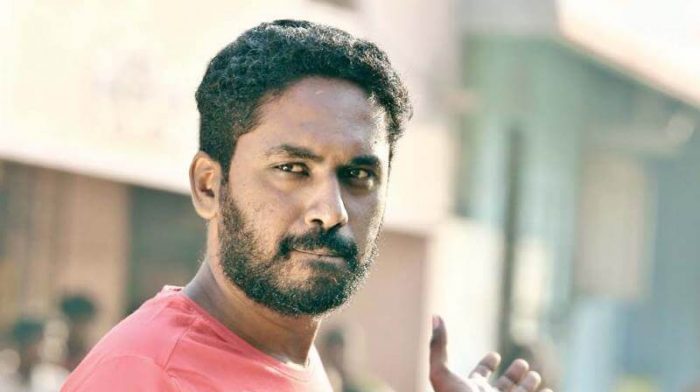 It must be noted that KJR Studios is also working on a separate project with Vijay Sethupathi in the lead role and this will be a separate venture from the one that the production house has tied up with Sarjun KM for. 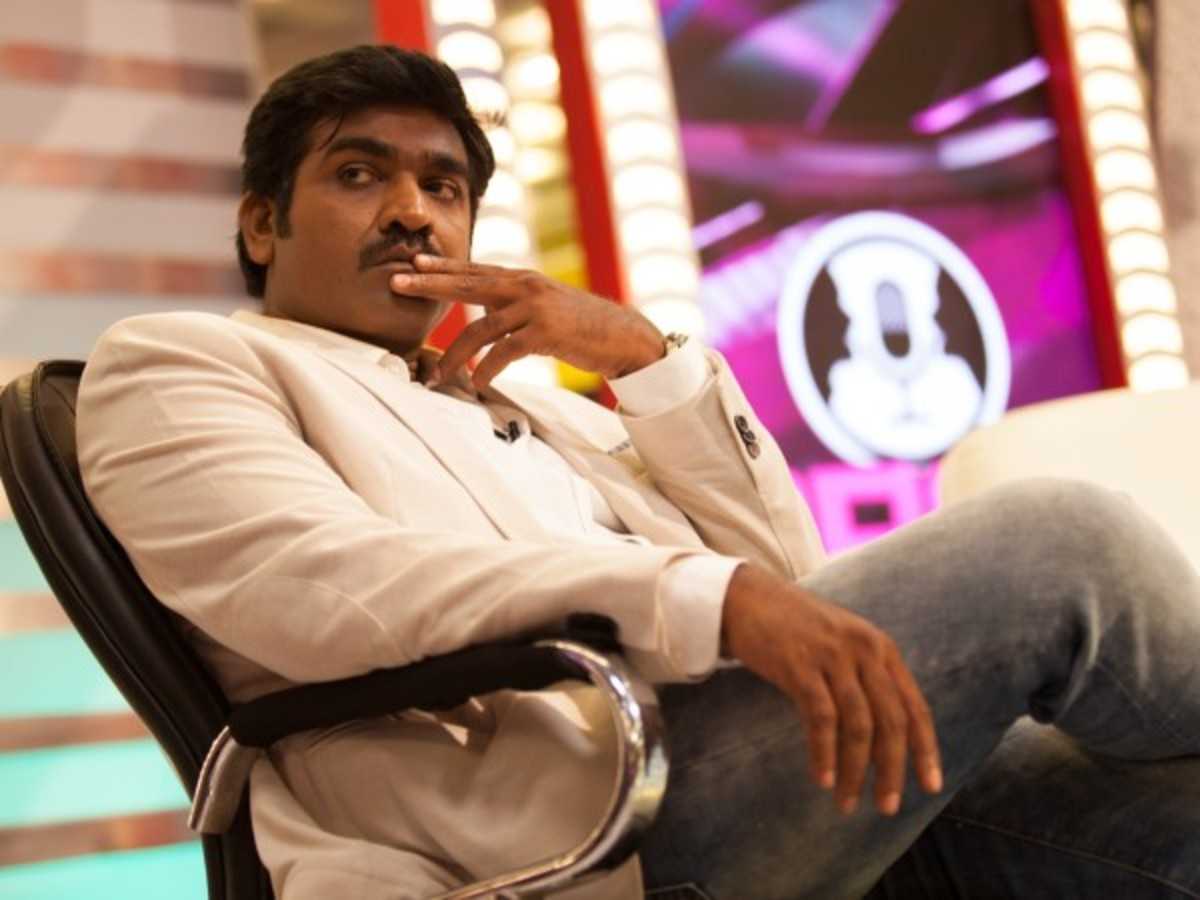