HD VIDEO: Check What Vijay Did While Casting His Vote! 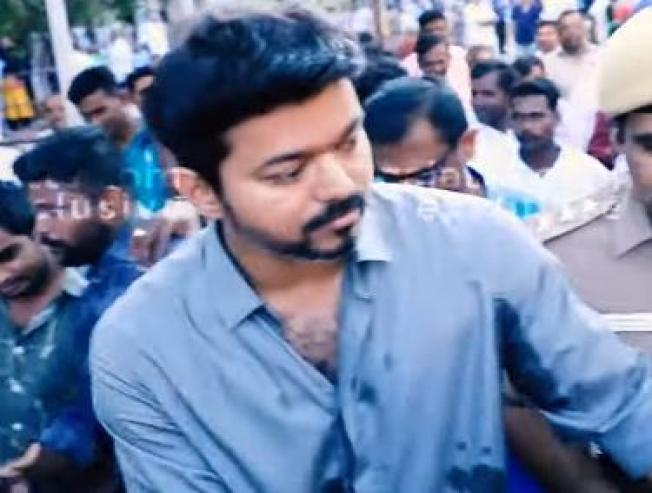 The Lok Sabha Election 2019 is happening in seven phases and the proceeding began on April 11th. The polling for phase 2 of Lok Sabha elections 2019 being held today (April 18th) and Tamil Nadu is one of the 11 states where the election is being conducted. Goverment holiday has been announced in the state and people have started to march toward the polling booth as soon as the voting began. The results will be announced on May 23.

Popular Kollywood celebrities also visited the polling booth early on Thursday to cast their vote and pictures and videos of the stars casting their votes have been circulating online. One of the biggest names in the film industry, Thalapathy Vijay, had also cast his vote early this morning. 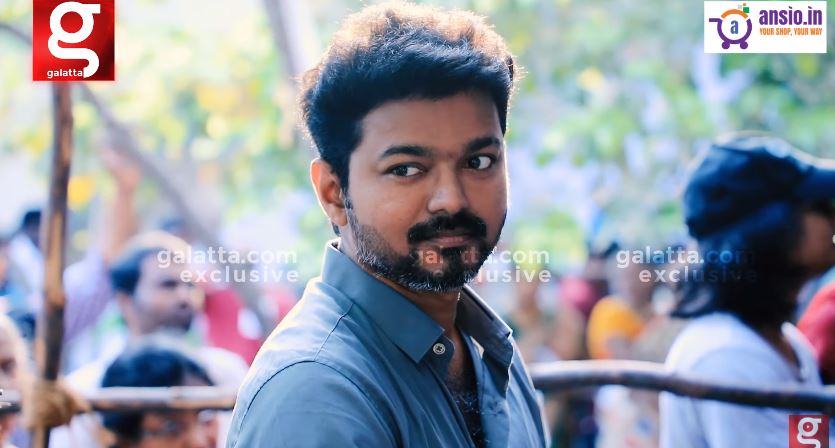 Here is the full video of Vijay at the polling booth,

People looking for online information on Vijay,Keerthika will find this news story useful.