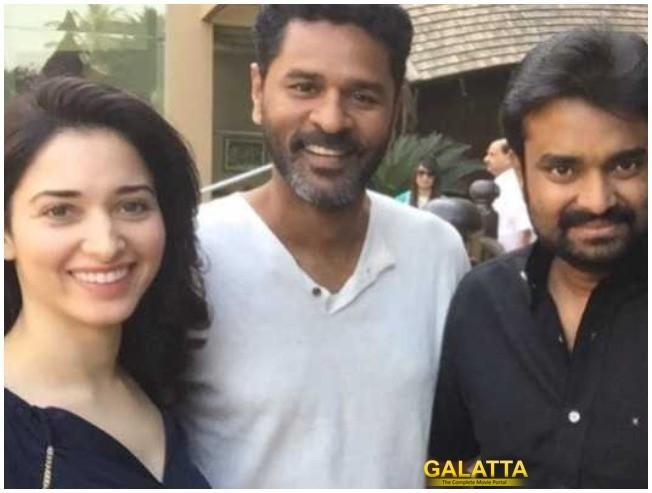 The sequel to the hit 2016 film, Devi, titled Devi 2, will see Prabhu Deva, Tamannaah and RJ Balaji reprise their roles from the original film and once again under AL Vijay's direction. 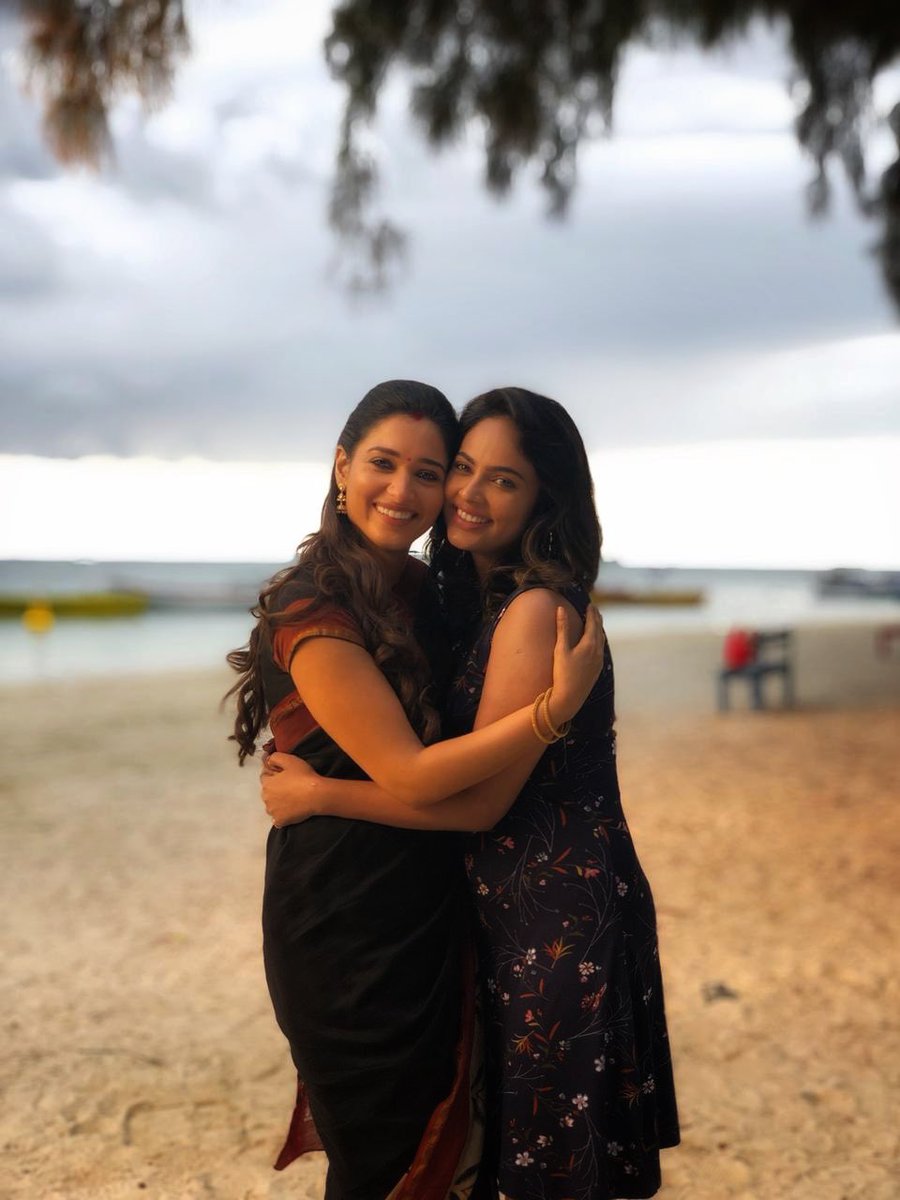 That said, the Devi 2 team has now released a new concept video - a first of sorts in Tamil cinema as a Valentine’s Day special, which can be viewed below:

People looking for online information on Thanuja,Manaf will find this news story useful.