A Dog that Commits Murders in 7 Naatkal 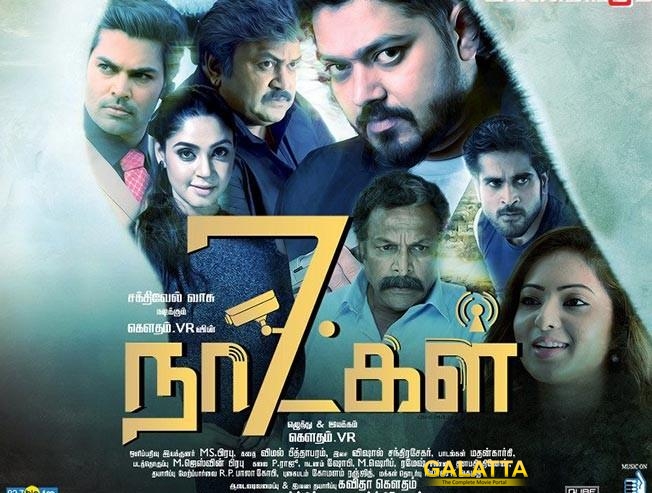 7 Naatkal is a crime thriller right from the start, says its director. The movie directed by Gautham VR has some of the best cast including Ganesh Venkatraman who once again plays the cop and his investigation leads to Shakthivel Vasu. Nikitha Patel plays the heroine in this movie. Prabhu has a meaty role that makes the narrative more interesting.

The storyline deals with continuous crimes and it even involves a dog that is part of the crime. In order to make it possible, the team brought an authentic breed and it looks very menacing on screen.

More details will be known when the film releases next weekend on June 2nd. It is produced by Million Dollar movies.