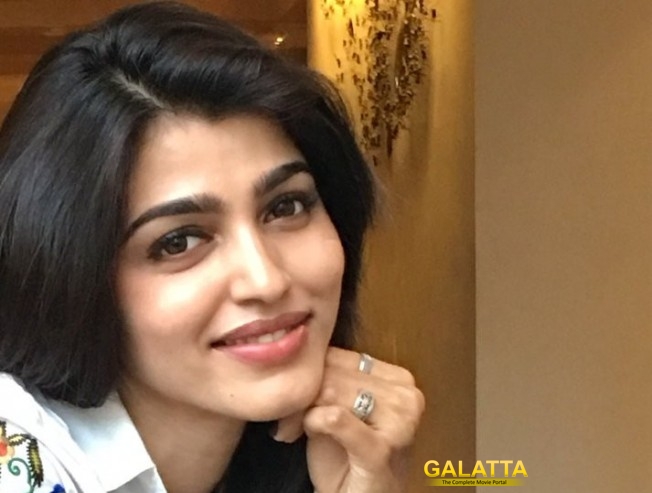 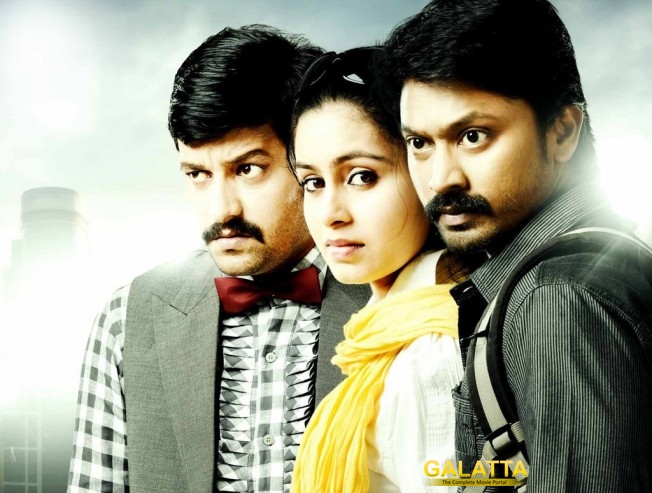 Vizhithiru is shot entirely at night 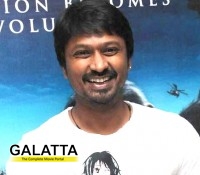 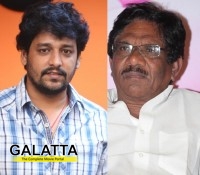 Vidharth to act with Bharathiraja 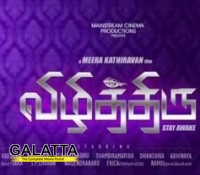 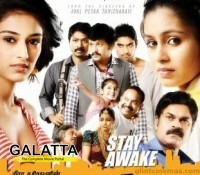 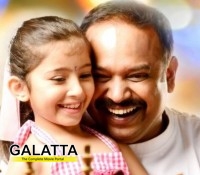 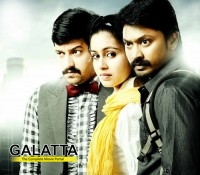 Vizhithiru is one night's story? 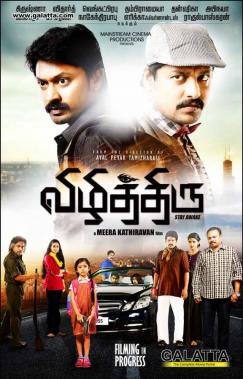 Director Meera Kathiravan have had a clear cut approach to the script of Vizhithiru which is evident right from the straight and it is safe to say that he has skilfully executed everything that was written on paper.

The technical team of the movie has to receive a big applause because filming every last scene in the night with minimal lighting is no easy task. Cinematography has been handled by Vijay Milton and RV Saran. The joint effort is evident because it is a very demanding script where the story should be told from multiple perspectives in the same night.

An ensemble cast adds authenticity to the story. Vizhithiru is all about the events that takes place in the life of different people all at once. Krishna loses his wallet and gets entangled in a murder while Viddharth and Sai Dhansika are two thieves who try to escape the police. Meanwhile, there’s the baby girl Sarah looking for her lost dog along with her blind dad Venkat Prabhu.

All the actors are veterans who have done multiple films and they have easily blended into the role with ease. While Viddharth and Dhansika’s roles provide a relief from the serious script, Krishna plays majority of the serious part and takes the story forward till the end. Venkat Prabhu is good while Sarah who always does a neat job portrays the role of a school girl with authentic expressions.

A great relief in Vizhithiru is that it doesn’t have any unwanted romance or songs except for the superb kuthu number by T Rajendar. The chase which begins in the first scene continues till the very end as a group of rowdies and policemen go behind an iPad to stop the evidence from landing with the media.

Director Meera Kathiravan has done justice to the storyline and had etched out some meaningful characters with a purpose and each one of them accidentally finds themselves in a troublesome situation rather than being forced into it. The crisp narration, run time and a great casting does keep Vizhithiru as an interesting watch if you are willing to skip the few logical loopholes here and there.

·         Amazing cast with Krishna, Viddharth and Sai Dhansika in the lead

·         Crisp run time without any songs that slowdown the tense thriller

·         Cinematography is a major plus that makes the story authentic

Verdict – A solid racy thriller that happens in a single night.