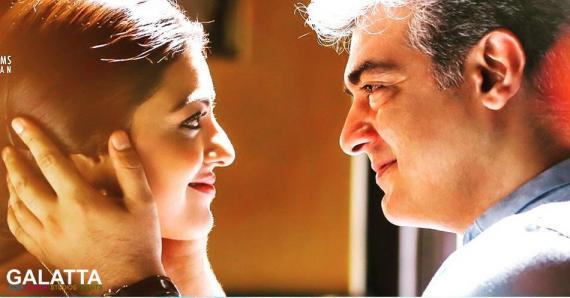 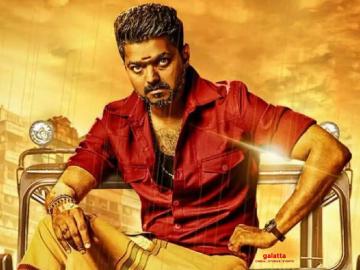 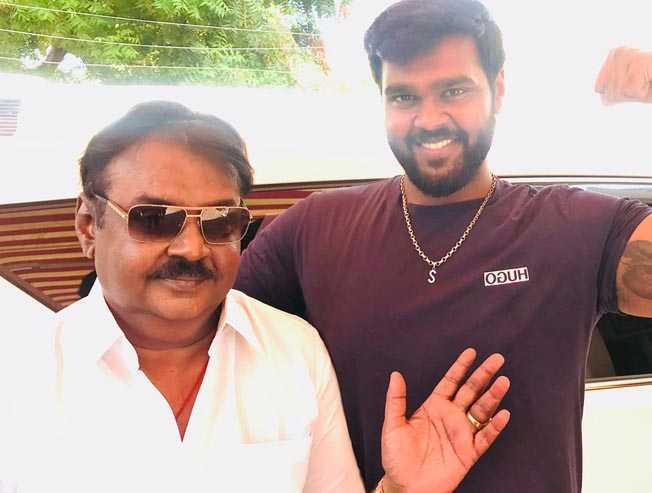 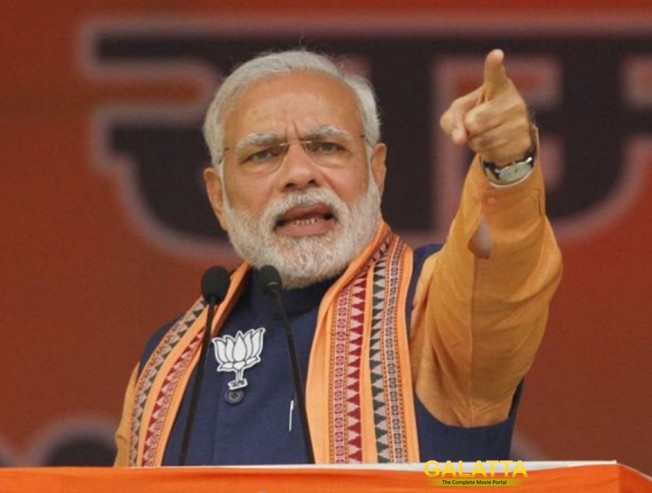 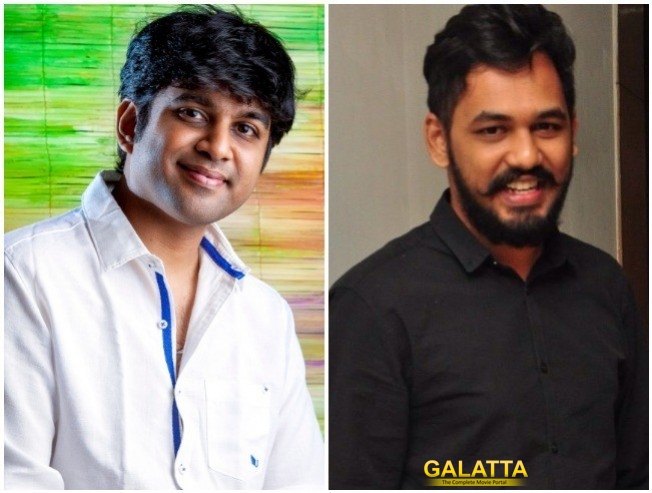 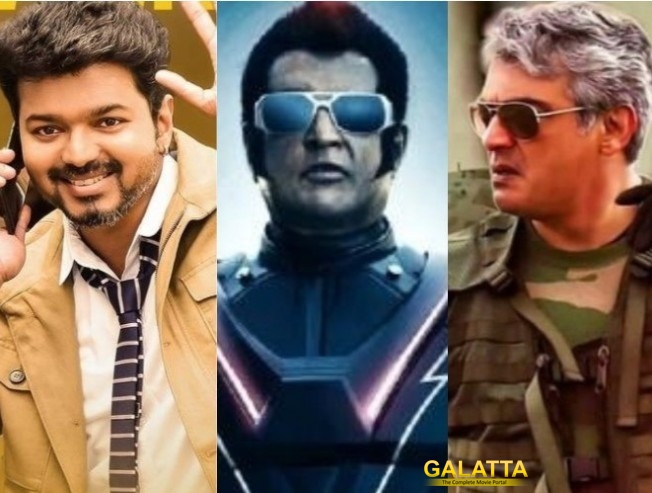 Highest Grossing Films In The History Of Tamil Cinema! 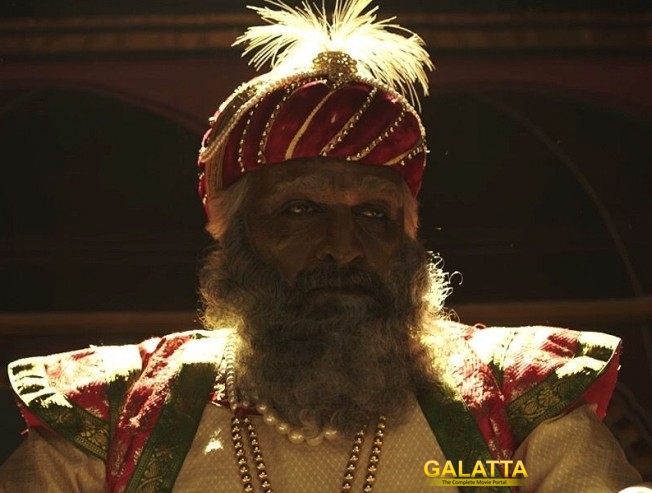 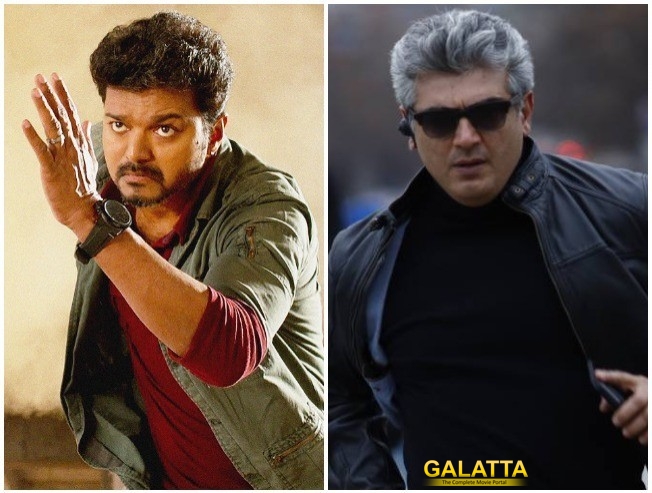 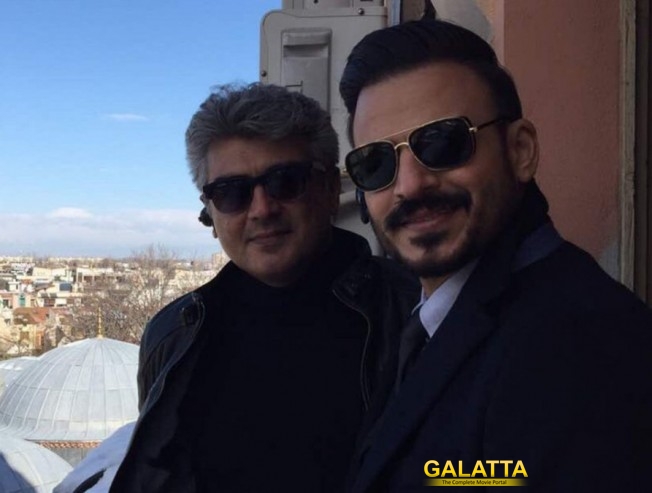 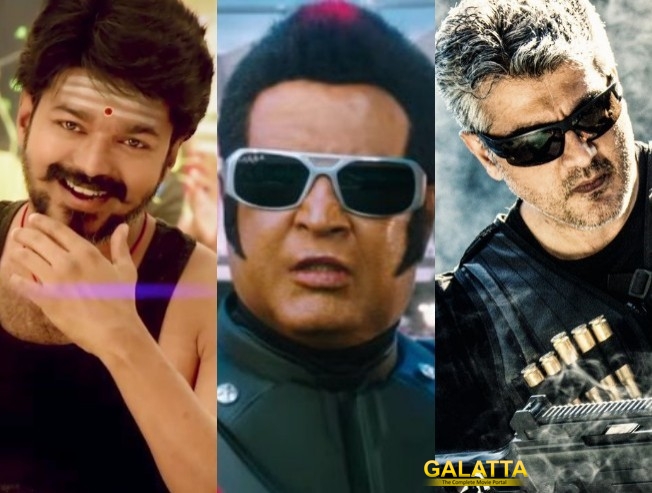 Teaser Battle: 2.0, Mersal and Vivegam - Who's The Real Winner? 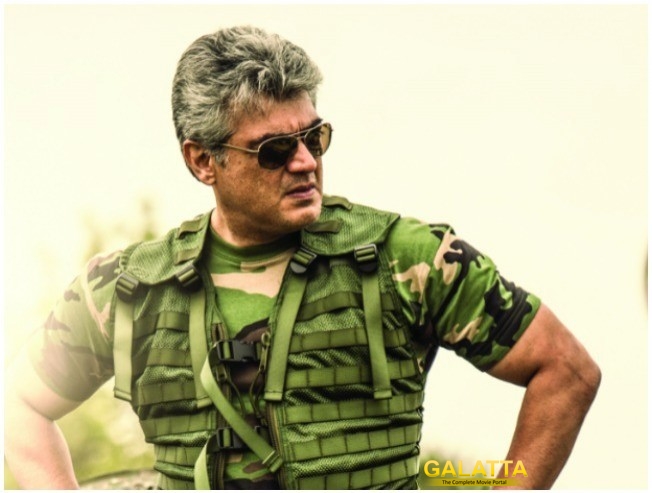 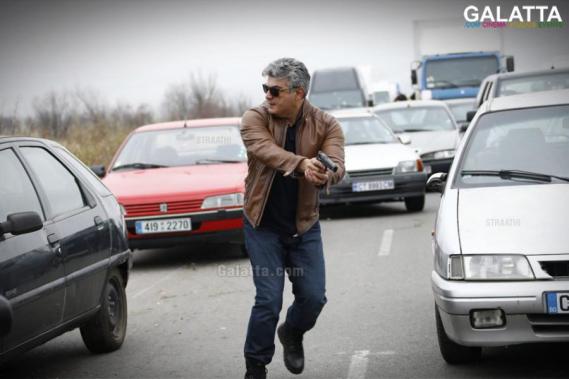 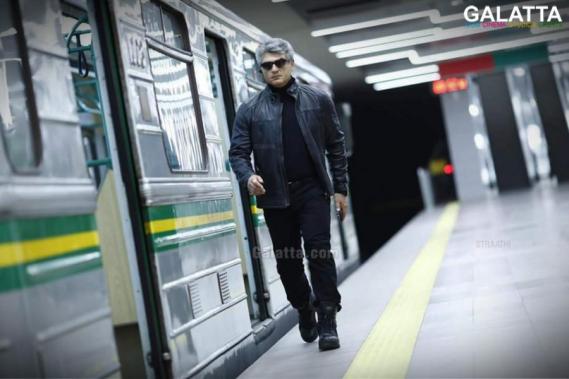 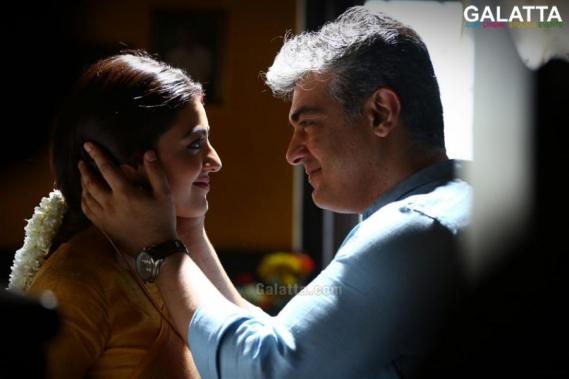 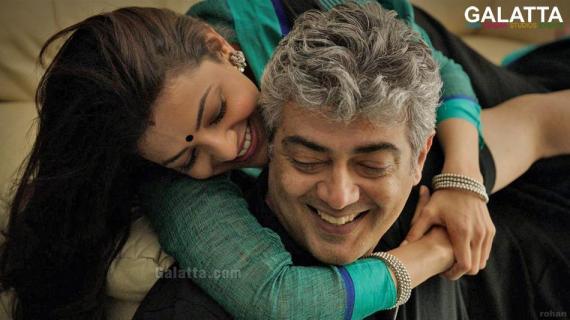 Amidst much hype, Ajith’s Vivegam landed in theatres all over the world today. Fans thronged to the shows as early as 4 AM in the morning and reviews are out already.

Ajay Kumar, is a one man army working with an anti terrorism unti in Eastern Europe. His colleague is Aryan, who has been entrusted to capture Natasha, a hacker. During the course of this mission Ajay is betrayed by his team including Aryan. He is considered rogue and now he has to fight to prove his innocence.

Torn between his struggle to redeem himself and his commitments as a devoted husband to his pregnant Yazhini, Ajay faces every challenge with a lot of grit and determination.

While there are a lot of things to analyze in the movie and know what director Siva has to offer, it is evident that the film caters to a lot of the fans with a familiar plotline and has very stylish making to look forward to.  Every action sequence gives you the chills.

Ajith’s movies have focused strongly on fans lately and Vivegam does it, but with style. As Ajay Kumar the actor takes the audience with him. You are rooting for him from the very first scene. The chemistry between Ajith and Kajal is beautiful. Their moments on screen is subtle. As Yazhini, Kajal Aggarwal holds her own. She proves that she has a lot of talent which still lies unexploited. This can definitely be called her best role till date.

Kollywood debutants Vivek Oberoi and Akshara Haasan are impressive. Vivek is a talented actor and he proves once again that he is force to reckon with. His scenes with Ajith are engaging. It would be a pleasure to see more of him in Tamil cinema.

Akshara has done a fantastic job. She looks vulnerable and crafty at the same time. She makes a interesting choice for a hacker. Though acting was not always her first choice, she can definitely look at exploring this avenue before turning director full time. Her motorbike stunt scene with Ajith is thrilling and pushes you to the edge with excitement.

Anirudh's music adds a lot to the movie, especially the background score packs a punch. The camera work is slick and keeping in sync with the pace and plot of the movie.  Vetri takes the audience on a thrilling ride through his lens. Full marks to Ruben for editing. The ups and downs in the plot are well maintained and keeps the audience engaged.

The first half is entertaining, but the second half tends to drop a bit. But then this will definitely not affect the Thala fans who are in for a treat.

* Thala magic prevails throughout the run time of the movie. Without Ajith, Vivegam won't look so grand

* A very predictable storyline that isn't new as expected

Verdict - Vivegam is a one time watch and if you are a Thala fan, it is a celebration on screen.