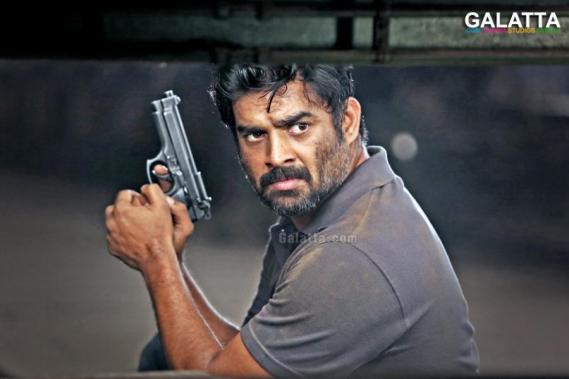 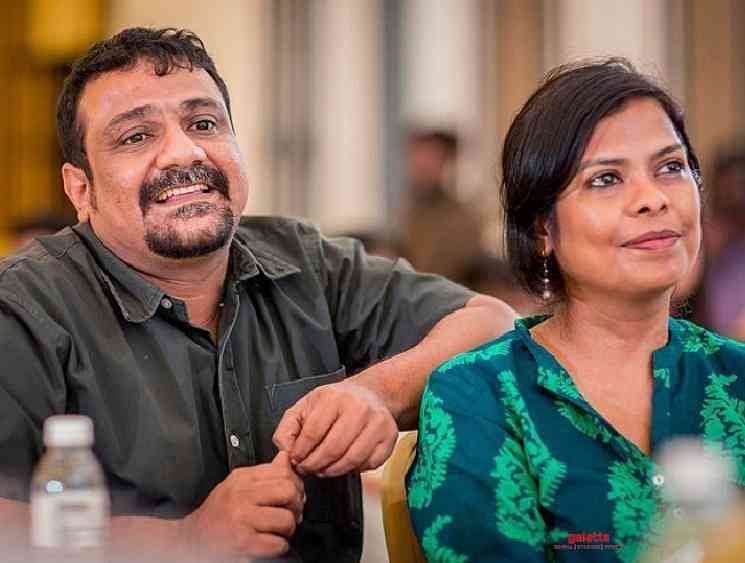 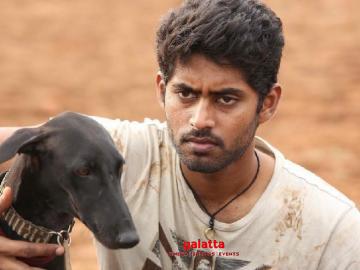 Kathir to come together with this TOP heroine! 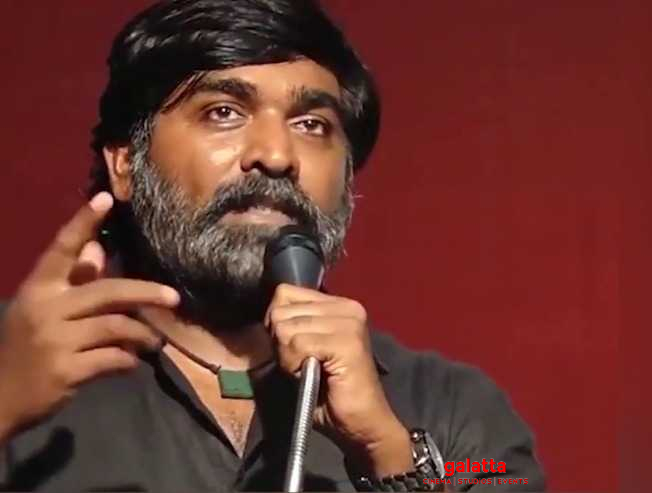 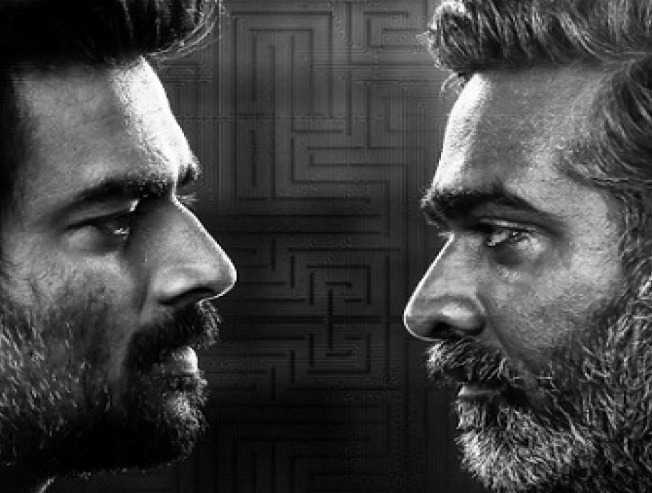 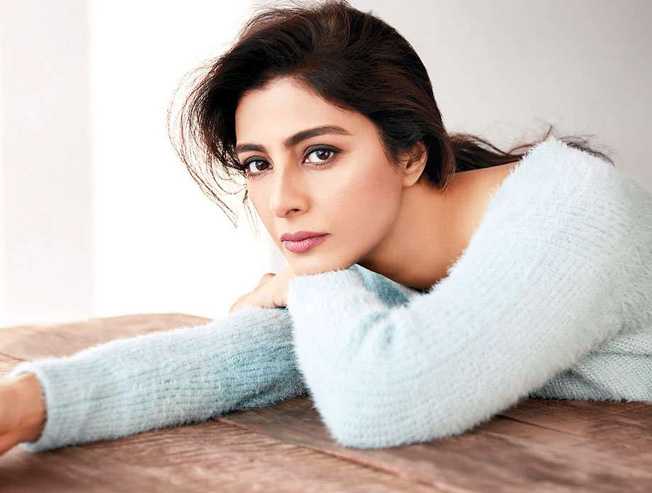 Tabu is back after 11 years in this superstar's movie! 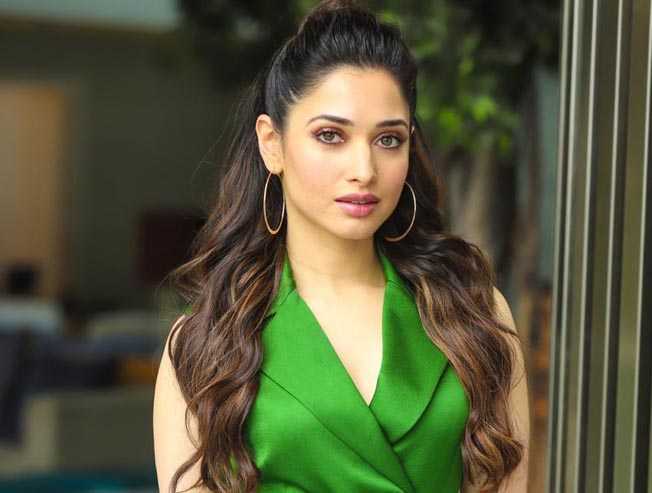 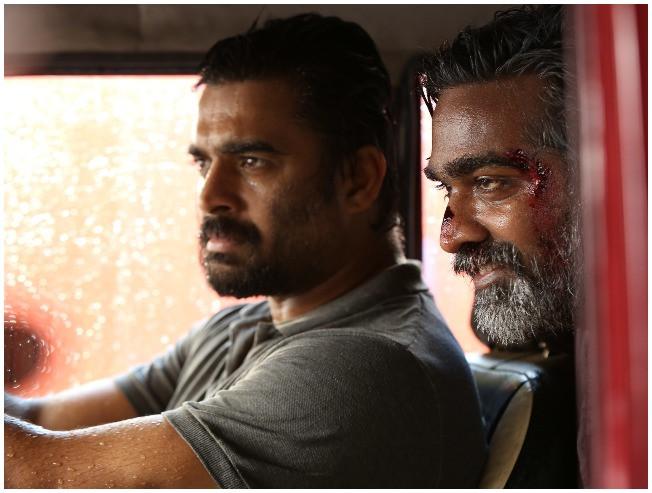 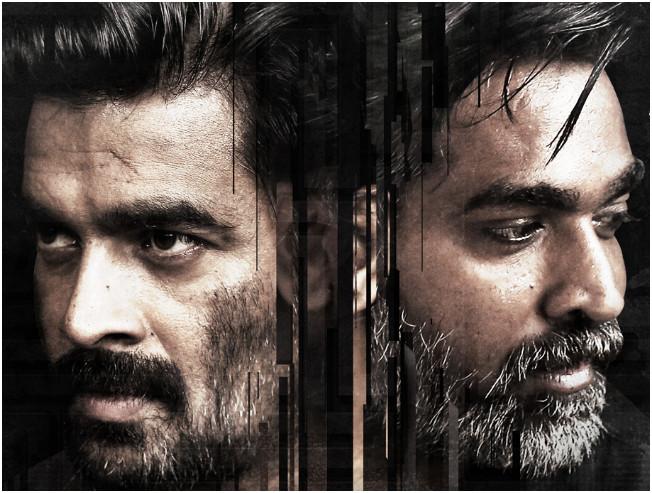 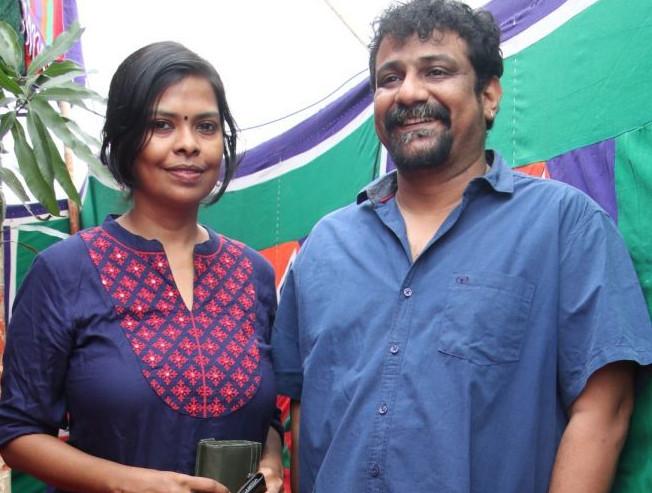 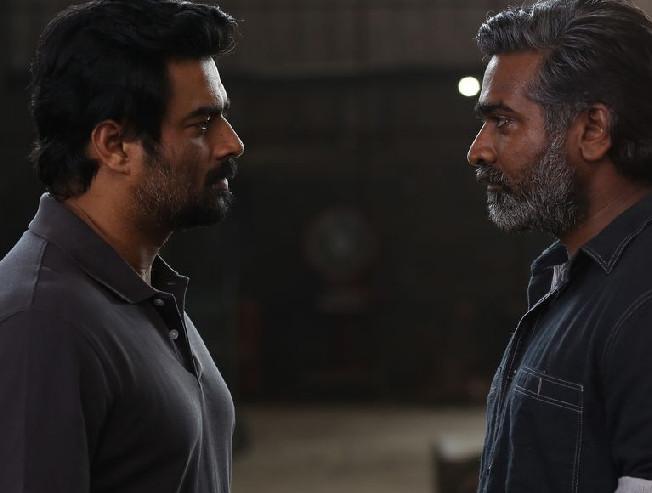 Official clarification on Vikram Vedha remake with these two superstars 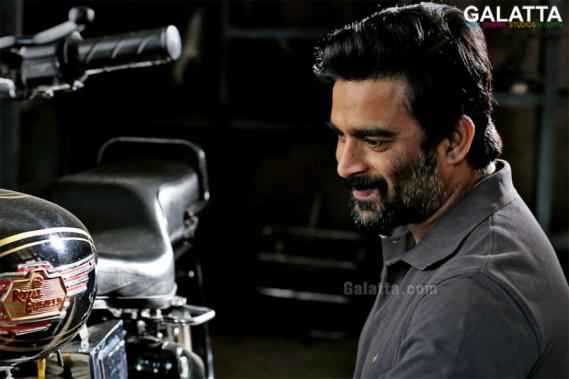 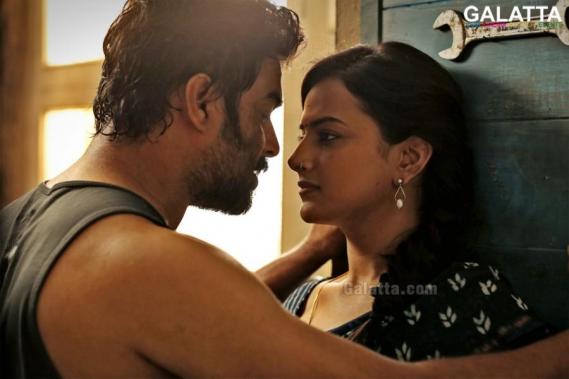 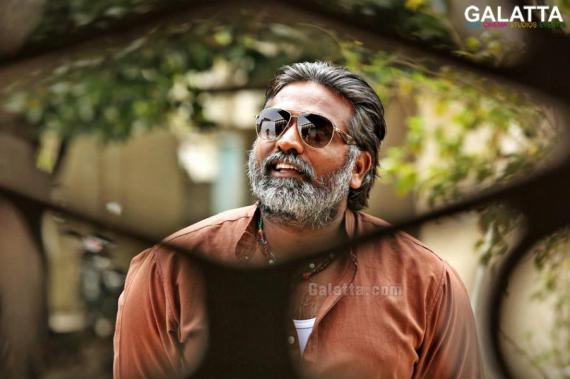 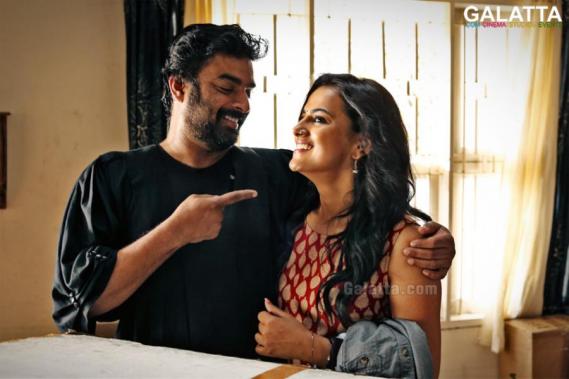 When filmmaking receives negative criticism in Tamil cinema for being too commercial, here comes Vikram Vedha a movie that redefines the century old cop and criminal story on a completely new palette. An unexpectedly good looking presentation first of all, big kudos to cinematographer PS Vinod and the innumerable hours of work invested by editor Richard Kevin.

Directors Pushkar and Gayathri are coming back to the big screen after a solid hiatus that runs close to 10 years. Vikram Vedha is a movie which personifies their comeback in the best way possible which wouldn’t have been possible without the non-egoistic lead cast formed by Vijay Sethupathi and Madhavan.

A big applause for the filmmakers who convey majority of the emotions through a dark gritty tone, a slight dosage of humor combined with an eerie background music by music director Sam CS. What more could a production house like Trident Arts and Y Not Studios could ask for when they have the most plausible technical crew working for them?

Vikram and Vedha follows the story of a cop chasing the gangster narrated in an innovative episodic format, with a question posed at the end. It throws a new light of what the audience have believed so far and the non-linear narration ensures you can’t simply guess what’s next even though it’s not completely unpredictable. Varalaxmi and Shraddha along with Kathir have a short yet memorable role to play which further elevates the clash between the two titans.

Madhavan is a seasoned actor but surprisingly Vijay Sethupathi wins the race against one of the most popular chocolate boy of Kollywood. We could also say that Madhavan allowed his opponent to perform as the story demands such space. With an impressive star cast, background score that acts as a component for story telling and realistic representation of North Madras with some risky camera angles, Vikram Vedha is a technical marvel.

The experimental film may have slight lags and a not so familiar narrative style for some but it’s definitely an addition to Kollywood in terms of stellar filmmaking.

·         Realistic portrayal combined with an episodic narration. The screenplay is a lesson for all aspiring filmmakers.

·         Background music will pull viewers into the serious environment 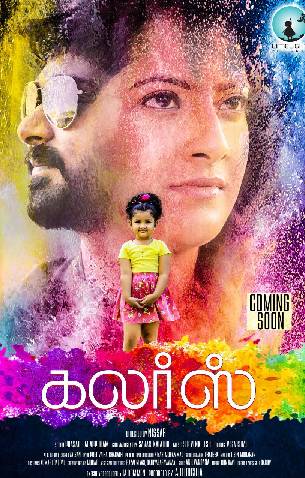 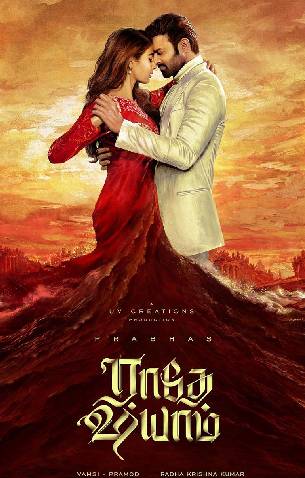 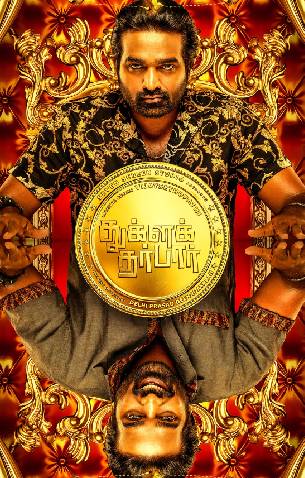 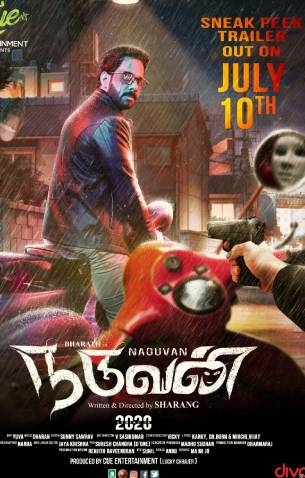 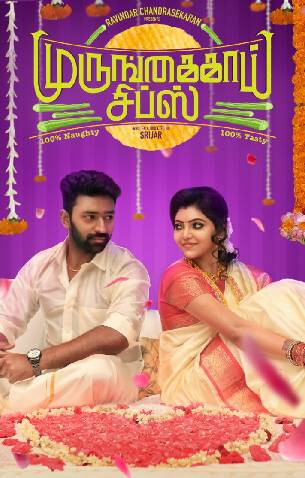