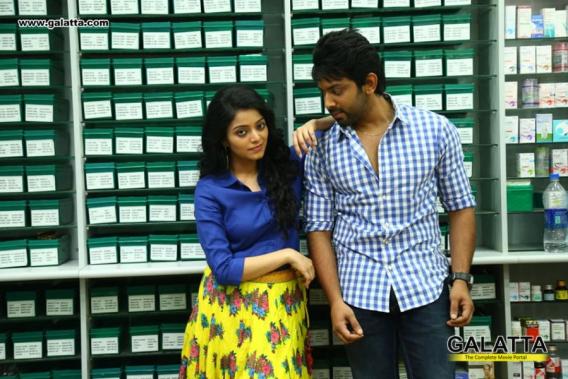 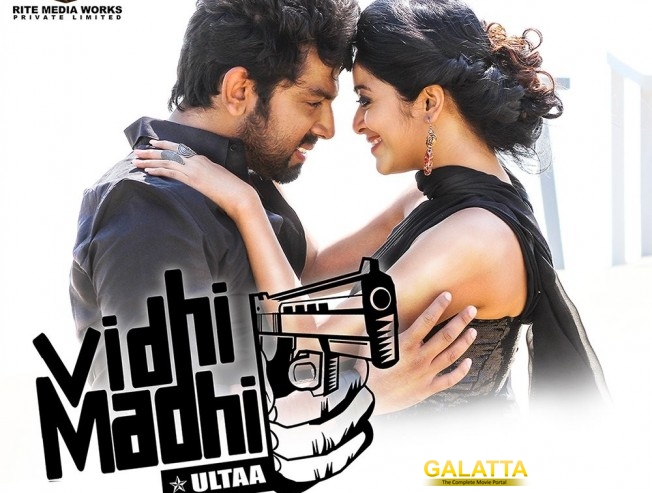 Vidhi Madhi Ultaa gets a U 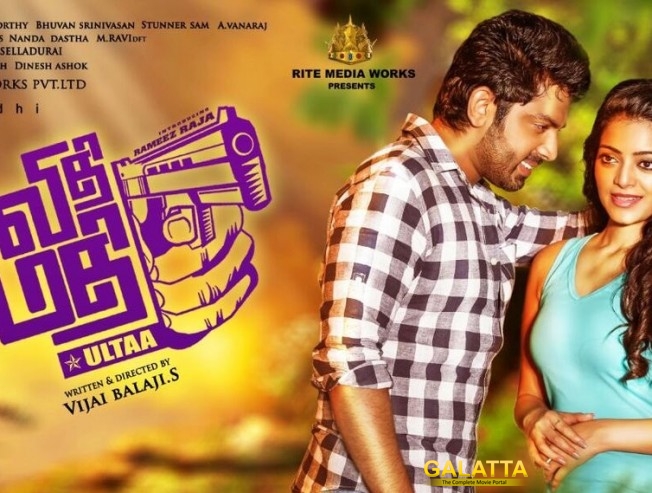 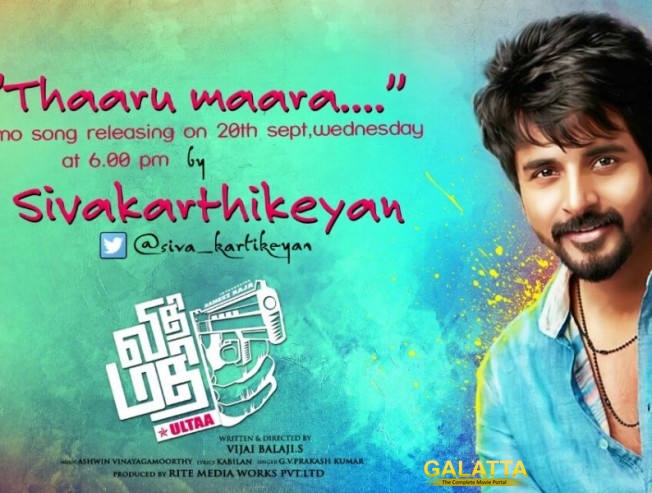 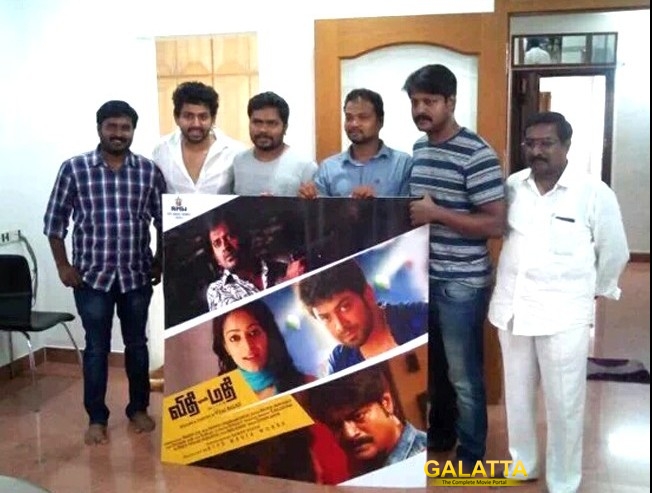 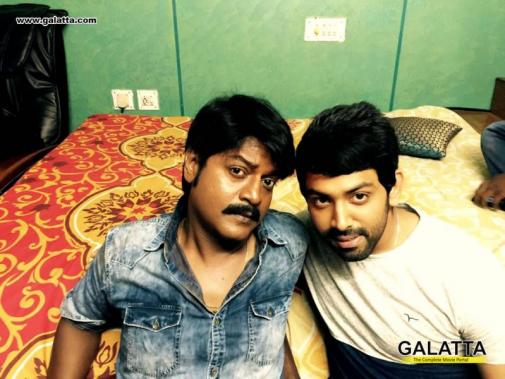 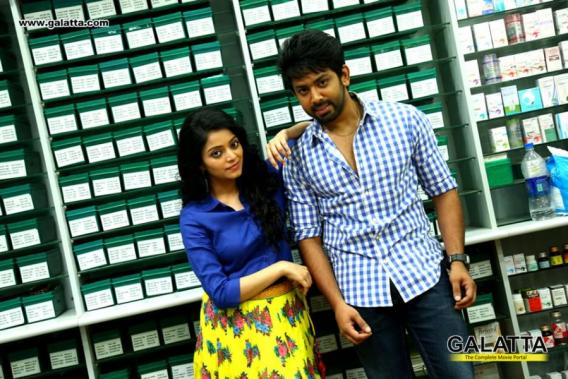 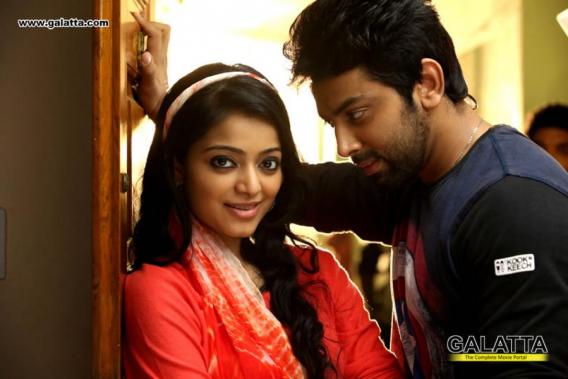 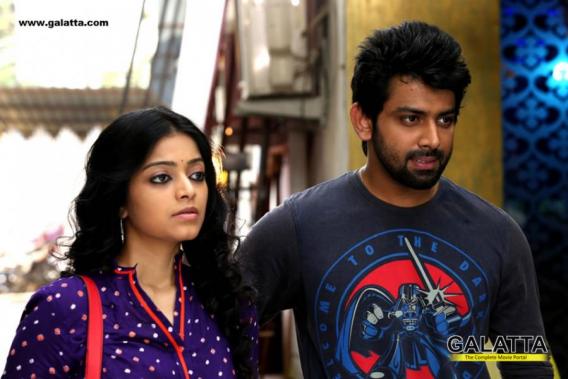 Billed as a time-based black comedy, Vidhi Madhi Ultaa directed by Vijai Balaji under the Rite Media Works banner serves its purpose in putting forward an interesting plot to ponder over even after walking out of the cinemas once the viewing experience comes to an end.

The first Tamil release of 2018, Vidhi Madhi Ultaa stars Darling 2 fame Rameez Raja as the male lead along with Janani Iyer as the heroine. There are few moments in the film that remind us of elements in few breakout films such as Soodhu Kavvum and Indru Netru Naalai.

The manner in which the film has been made needs to be praised considering carving a story that is grounded in its intensity as well as adhering to its comedic theme is quite a tough nut to crack. The sequence of events in the film shown remind us why we need to pay attention to the plot in films at all times as even a minute detail can lead to us arriving at a different conclusion. The same can be said about Vidhi Madhi Ultaa as there are many interesting moments.

It is a rare feat for a film to achieve the aspect of giving all its characters equal importance and that is testimony to the gravity of the plot. Rameez Raja has improved substantially from his appearance in Darling 2 and looks handsome to a T. The range of emotions he has displayed is on point in tune with what’s required for the story and that needs to be lauded. The ever beautiful Janani Iyer leaves us spellbound by her beauty. But, that is not all one needs to come to a conclusion about her as she has proven yet again she is a good talent that the Tamil film industry needs to uplift more. Karunakaran and Sendrayan, who lend power to the comedy in the film spruce up the tempo of the plot in the scenes they appear. Daniel Balaji has delivered yet another performance that is as consistent and in line with his previous roles.

Director Vijai Balaji S has come up with a story that is interesting and exciting to watch. He has laid emphasis on the characterization as well as maintain a grip on the plot, which in reality is quite a difficult feat to achieve. Cinematographer Martin Joe takes the film one step forward in the scenes involving night time where its generally tough to shoot considering there is always a drop in natural light. Editing by Bhuvan Srinivasan is slick and his cuts compliment the plot well. Composer Ashwin Vinayagamoorthy hits the mark with his songs and especially in the background score department.

Verdict - An interesting watch that leaves you thinking