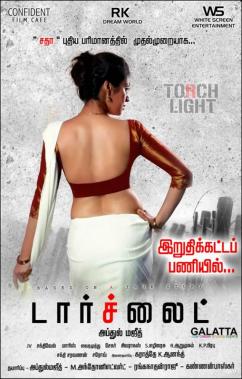 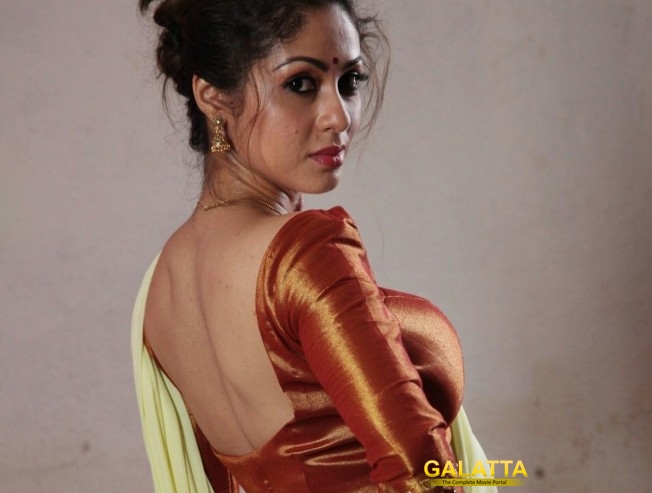 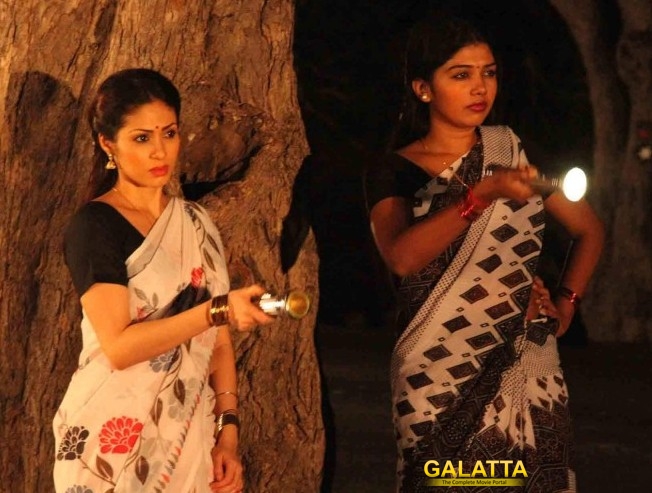 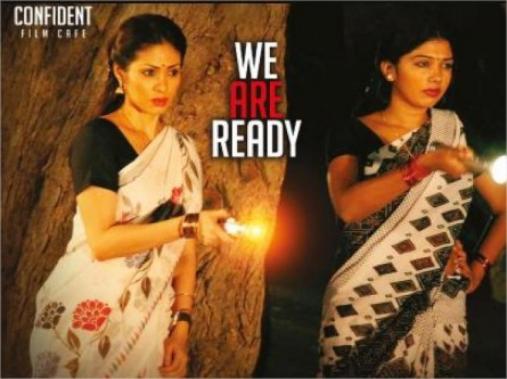 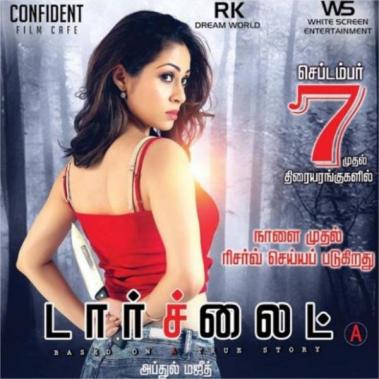 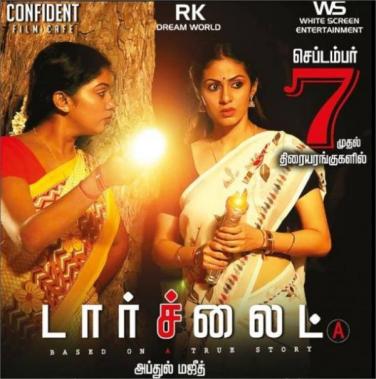 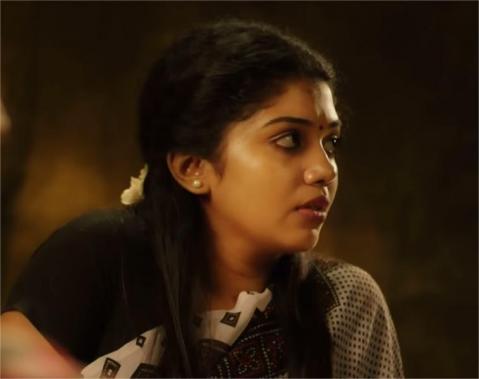 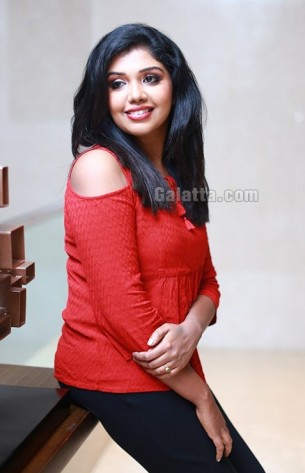 Sada is an innocent family woman who has become a prostitute due to tough situations. What is her backstory and what happens in her life after the explanation of conflicts form the remaining story.

Sada has taken up a very bold role on her shoulders and has provided exactly what her character requires. Rithvika has also played her part convincingly in a gutsy character. There is a countless number of side artists present just to fill the gap with no proper base. The performances of the unknown faces are also amateurish in most portions.

The script has a continuity, but the backstory to justify the prostitution profession is extremely silly, also there are moments which explains the cheap job as a social service. The showcasing may be realistic, but why do we have to experience it as a movie. Since the concept is complex and odd phenomena, it was hard to connect with the content. Director has kept the adult factor within a limit till breakpoint, but things get way too awkward after the interval.

The film is blunt in terms of technical aspects, with the camera work and editing have helped the quality to improve at least an inch better. There are also certain target caste segments that could have been avoided considering the timeline. Production value is sadly minimal, hence the quality is hard to tolerate. Many dialogues have been added during dubbing sessions and they provide an artificial outcome.

The concept taken in hands is weird for a regular moviegoer, the progression is highly predictable as it goes on. Honestly, the pre-climax sequence looked like the only sensible part in the entire movie, but later on, adding up some needless so-called twists just to convey social messages was a depressing idea. The on-cam dialogue at the end is preachy by a vast margin.