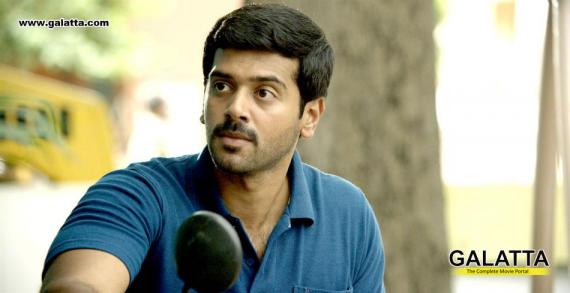 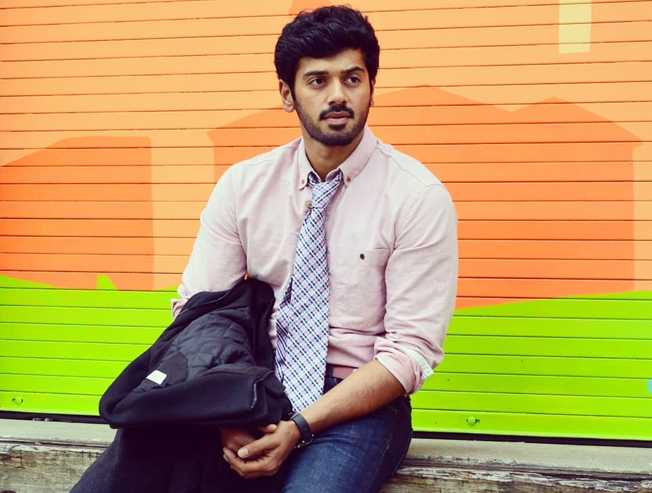 Popular "Mankatha" actor blessed with a baby girl on his special day! 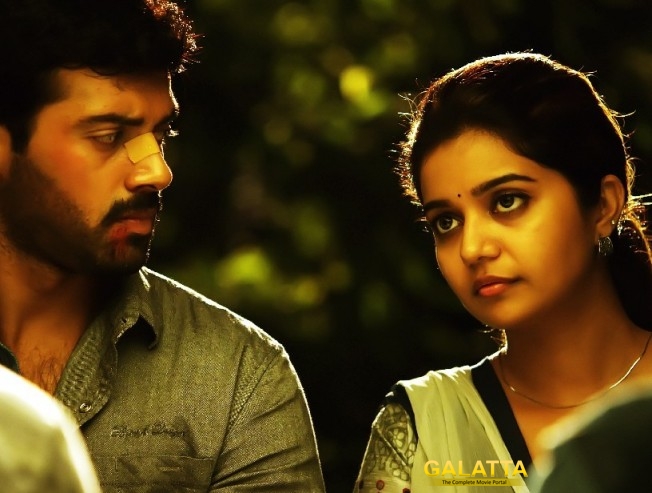 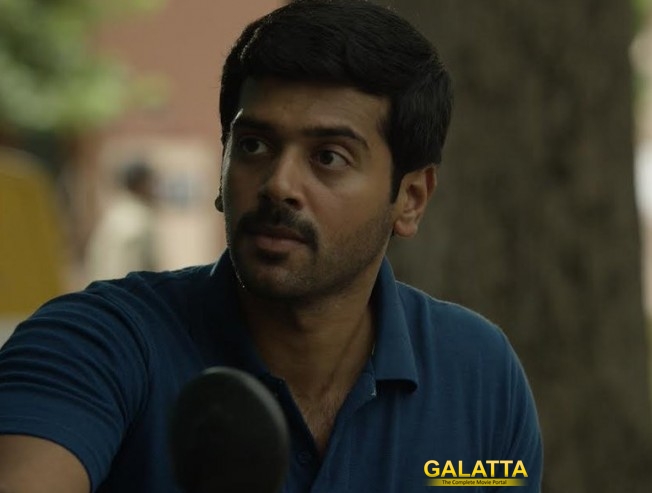 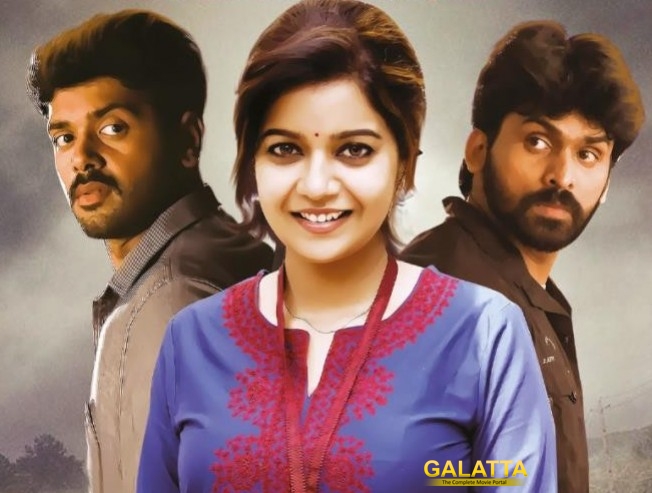 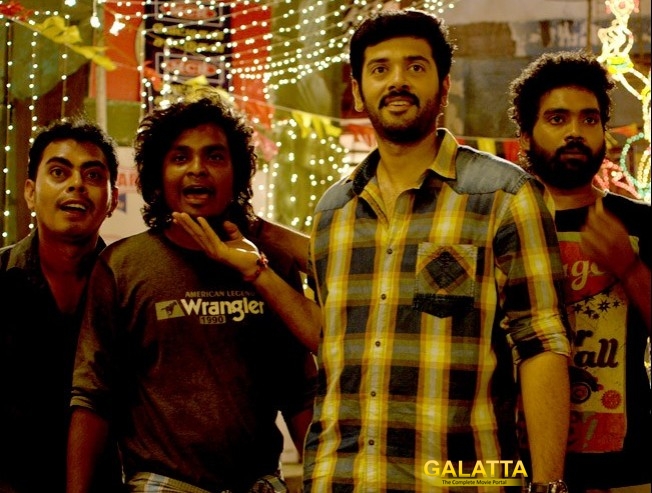 Thiri gets clean U 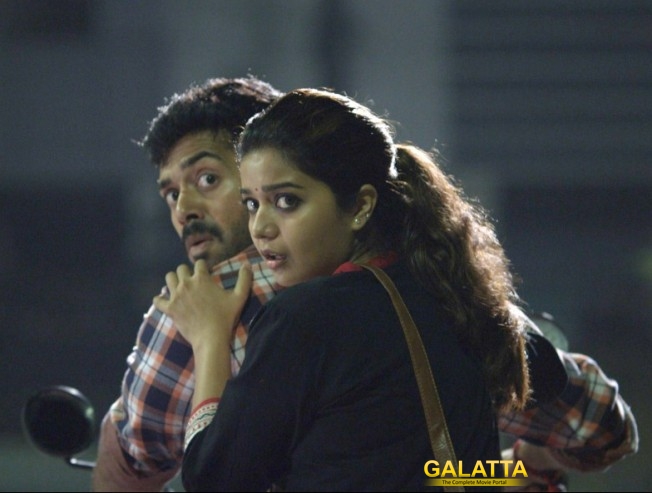 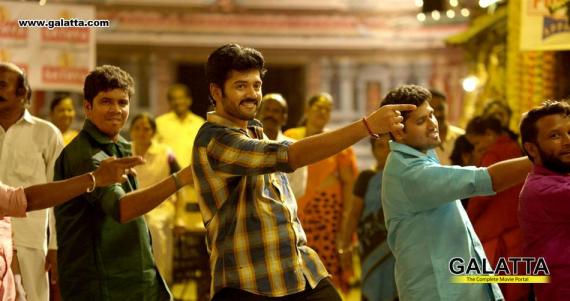 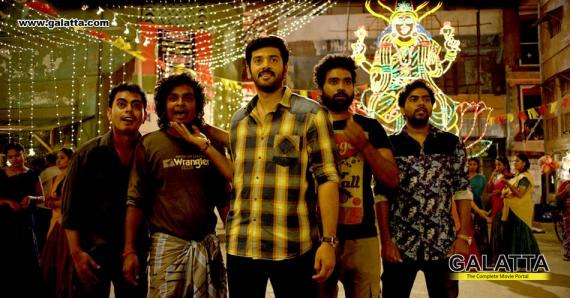 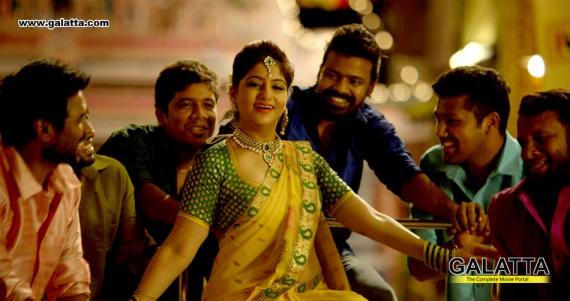 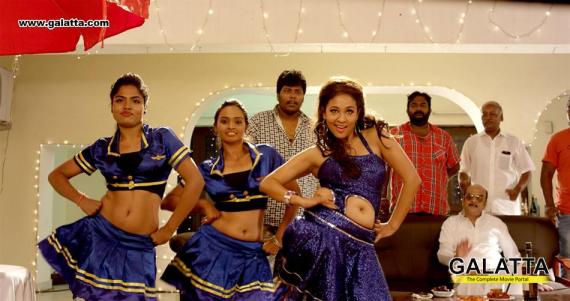 Director Ashok Amirtharaj has set out to make a movie that questions the society of all the illegal ways that had become the norm in education system. And, he has pretty much won in every aspect by incorporating all those strong messages in a single man’s social drama and his quest to live up to his father’s expectations.

While most films focus on an individual’s struggle against a big time villain and his political power, money, Thiri follows the most successful commercial route in Kollywood while infusing some much needed messages that make it a sensible flick to sit through. Starring Ashwin, Swathi in the lead, the movie is produced by Sea Shore Gold Productions and released by KR Films.

Ashwin is doing his best to be an obedient and dedicated student so that his strict father Jayaparakash is happy. He’s even got a childhood love Swathi who’s madly in love with him. When his engineering college grants him a bad conduct certificate, he gets into a fight with a politician who owns the college. The David and Goliath fight begins from here which travels all the way to expose a lot of illegal activities carried out in colleges as well as the education industry as a whole.

The familiar storyline and the friendly neighborhood setting in Thiri paves way for a very realistic experience. Ashwin has done his part responsibly and has the looks to be an obedient son. Swathi syncs with the story and the events than stick out as a glamor heroine which is great. For a veteran actor like Jayaprakash, the role is too easy and he impresses us. The main villain once again prove their mettle in the acting department while Arjai as the young and adamant son has come up with impressive characterization.

The movie has decent camera work and music by Ajeesh is good in parts. The social message is what makes Thiri a worthy watch even though the run time could have been shortened a bit to deliver a tight experience.

• Jayaprakash does his best as a doting father yet again

• The run time should be shortened a bit

Thiri carries a sensible and strong social message for everyone