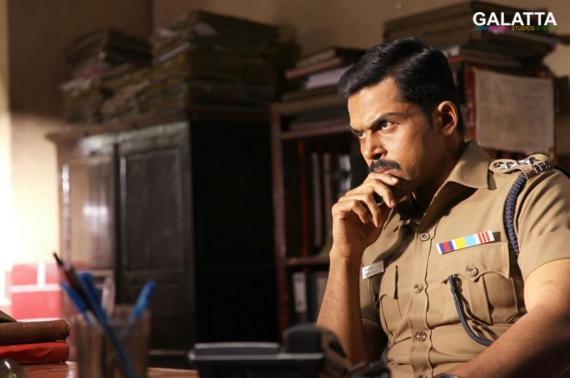 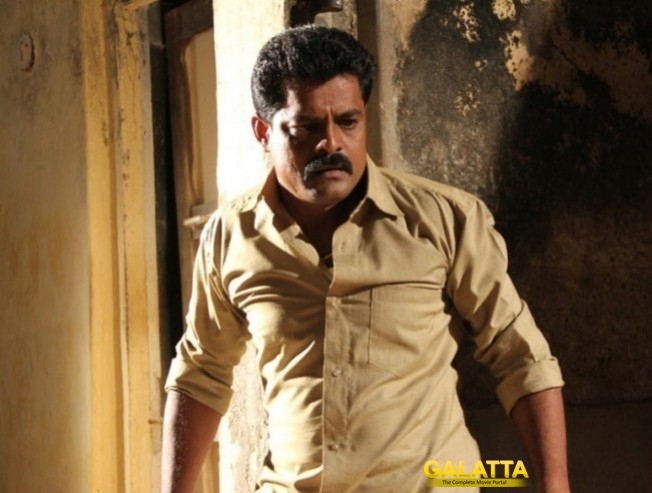 EXCLUSIVE: This television sensation to direct a film 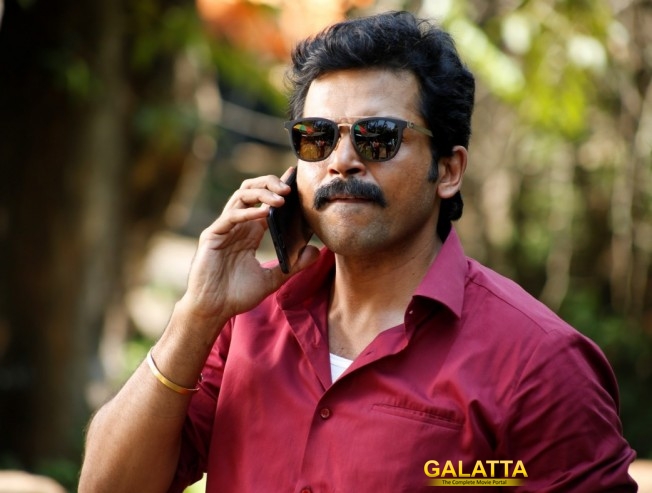 CONFIRMED: Karthi's Next With Hit Director 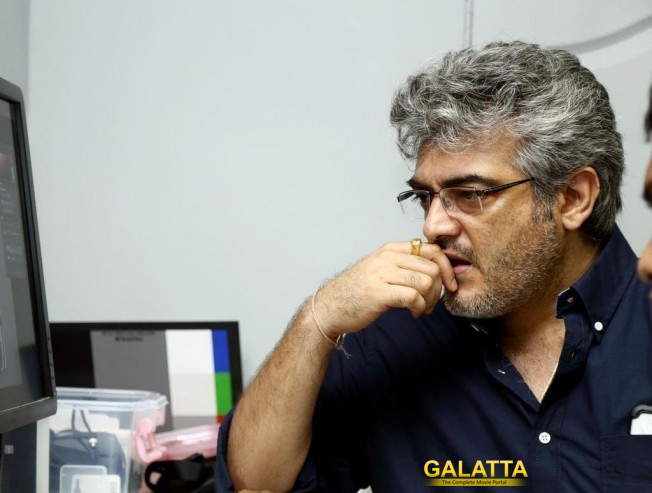 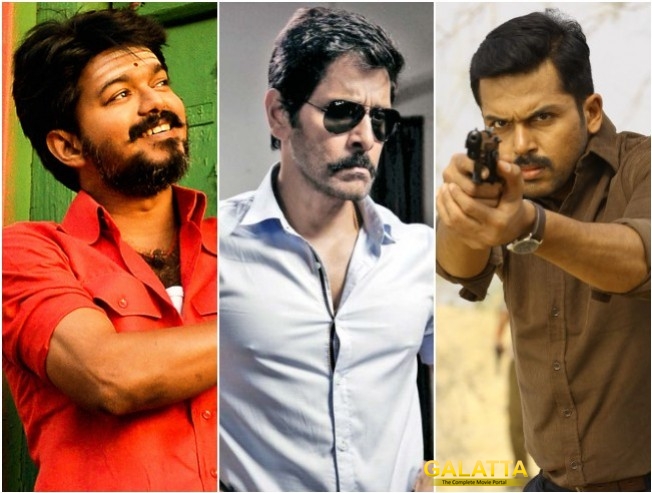 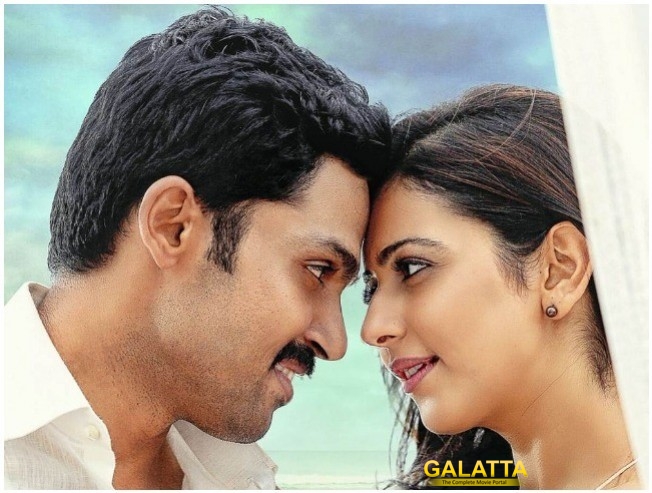 The Plan For Karthi And Rakul Preet Singh's Rom-Com 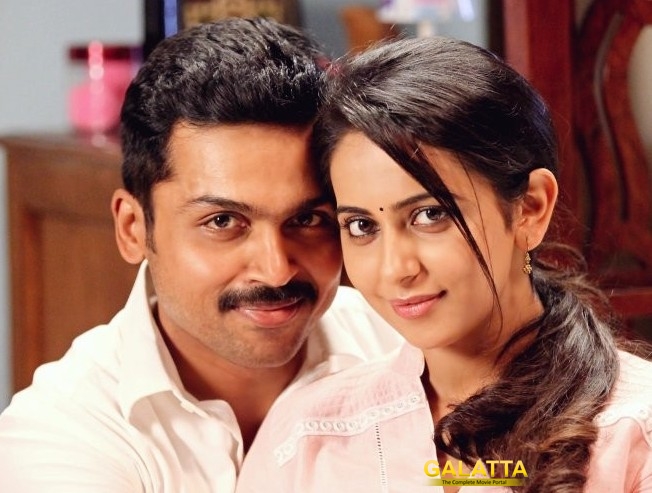 Can Karthi be this cool on sets? 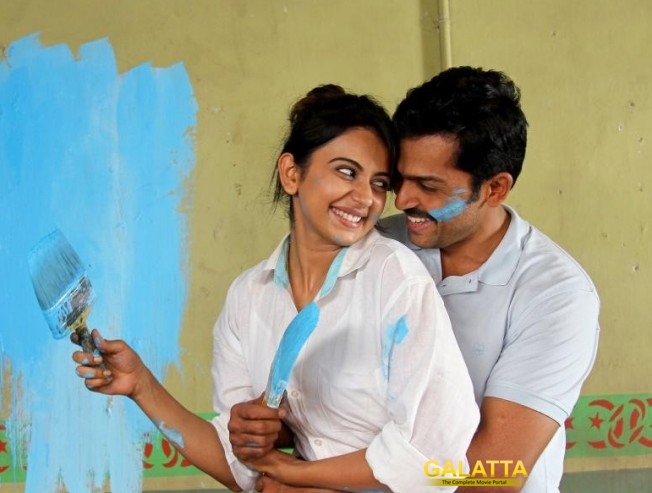 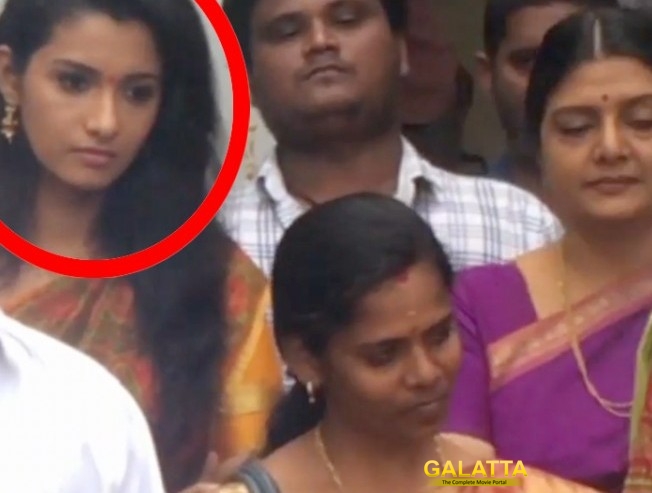 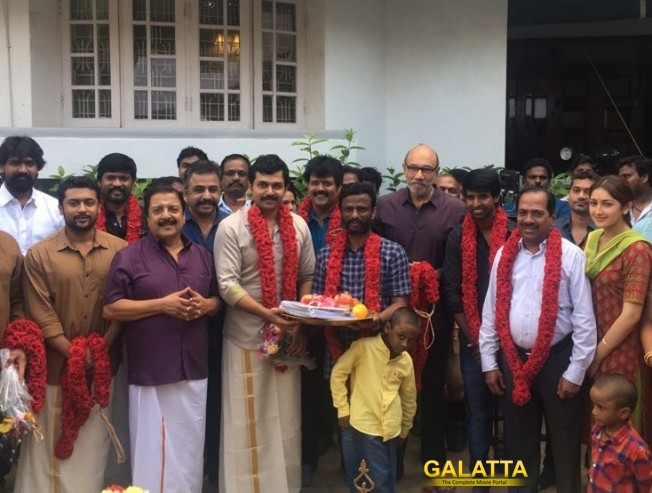 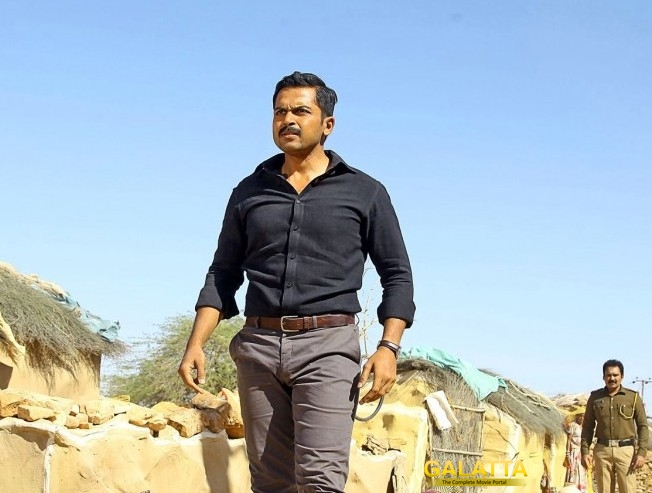 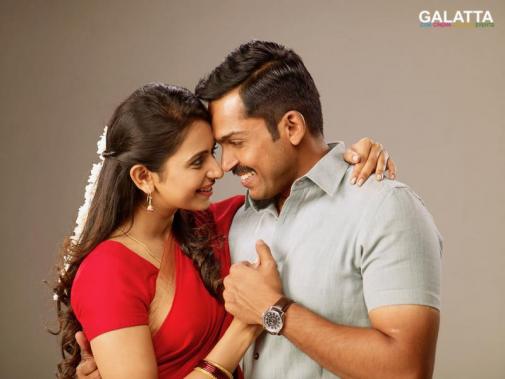 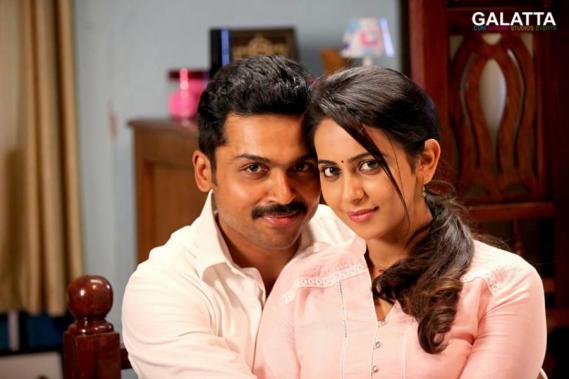 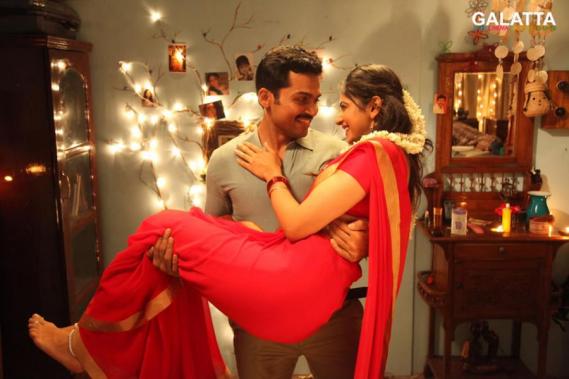 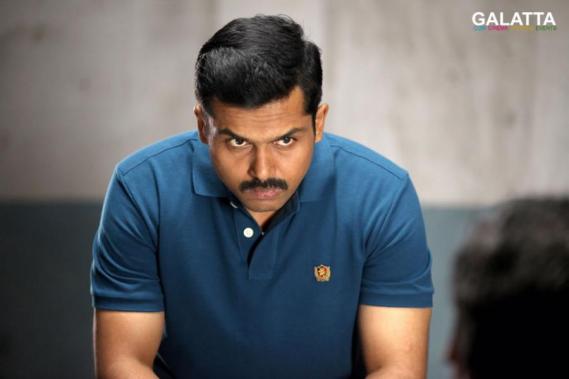 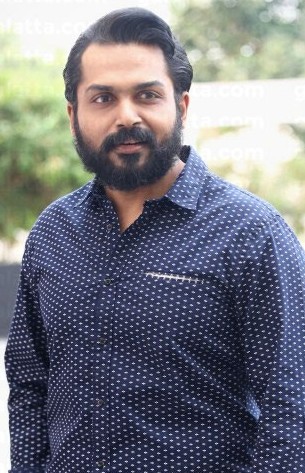 Director Vinoth’s Sathuranga Vettai was a trendsetter film on many levels and created new milestone in Kollywood. When the filmmaker is back with a cop story as his next, it obviously generated great interest and he doesn’t fail to deliver by delving into the strong back story, attention to detail as his con flick.

Theeran Athigaram Ondru is a brutishly well-made police story starring Karthi, Rakul Preet Singh in the lead and produced by Dream Warrior Pictures. The movie as expected follows a chapter in the life of a police officer Theeran Thirumaran who is an A-class student in his training and wants to be straight forward in his profession.

Karthi gets married to Rakul and moves in a new district where a series of brutal murders combined with jewel theft grabs his attention. The long -running case takes a turn when the gang murders the MLA leading to Karthi setting his own team with Bose Venkat and others. The search leads them to scorching hot parched lands of Rajasthan and Maharashtra where a ruthless gang lurks among civilians.

Director H. Vinoth has skilfully balanced the social message in the movie and creates a huge respect on the police department without showcasing them as superheroes or as those who doesn’t work at all. The striking balance with catchy dialogs change when the hunt begins and the attention to detail given for gangs of robbers who operate from Sambal area will definitely blow the minds of audience who love such depth to their movies.

Without Karthi taking the lead, Theeran Athigaram Ondru may not have had the best shape it has now as the actor walks through incredibly hot lands without flinching a bit. His hardwork, dedication comes to the forefront as he puts the story as the main hero than himself. Rakul Preet Singh has charming looks and she provides a great romantic relief in the extremely serious movie.

Casting is top notch with Bose Venkat being an easy pick with his seamless acting whereas the villain group from Northern India and police squad make the movie as believable as it could get. Cinematographer Sathyan Sooryan and music director Ghibran has competed with each other, while his camera travels through dry lands the loud and thumping BGM elevates the tension. Dhilip Subburayan’s stunt had to be mentioned as his authenticity in every punch is what makes it a satisfying finale.

Theeran Athigaram Ondru is an exceptionally long movie but if you love authentic cop stories and investigation in its reality, this movie will appease you on many levels and would offer great satisfaction in the end while creating a newfound respect for Tamil Nadu policemen.

·         Rakul Preet Singh sticks to her role with a charm while Bose Venkat does the able partner.

·         One of the best background score, camera and stunt sequences, a job well-done by the technicians.

·         The extremely long run time which is close to three hours may not be ideal for those who prefer a quick action cop flick.