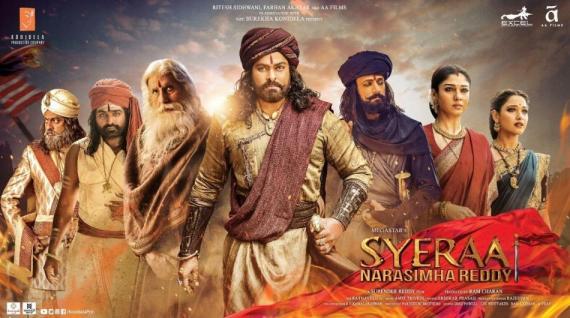 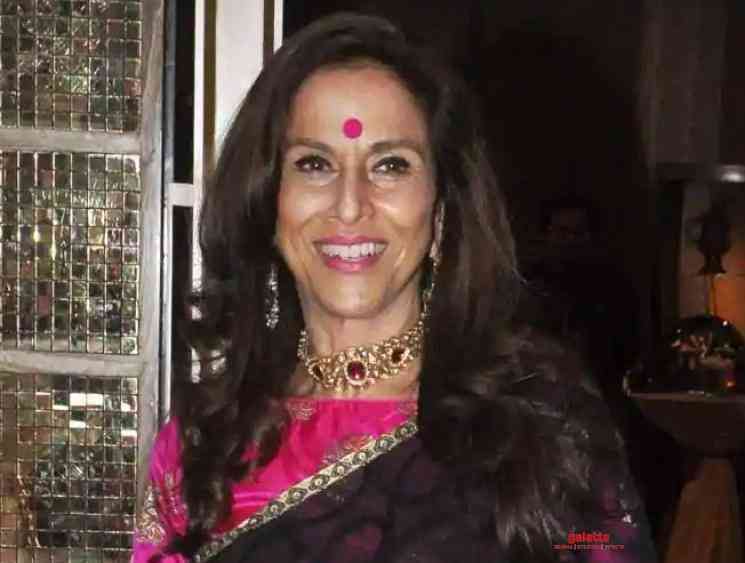 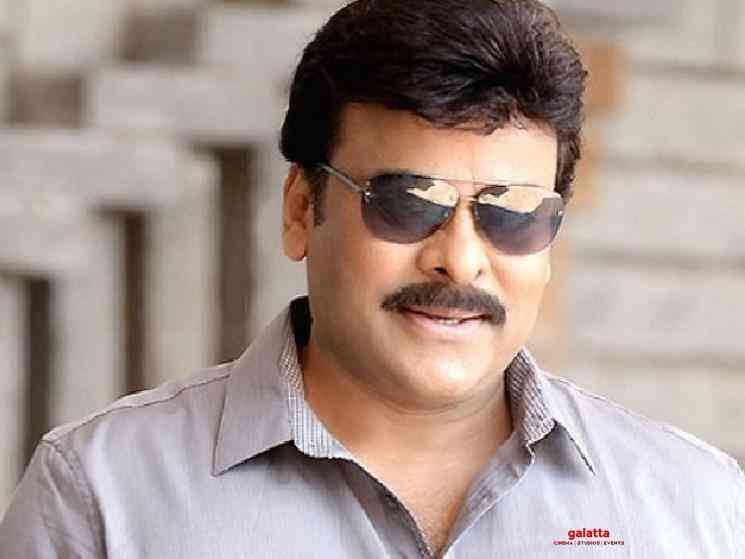 Chiranjeevi's next to be Mohanlal & Prithviraj's Lucifer Telugu... 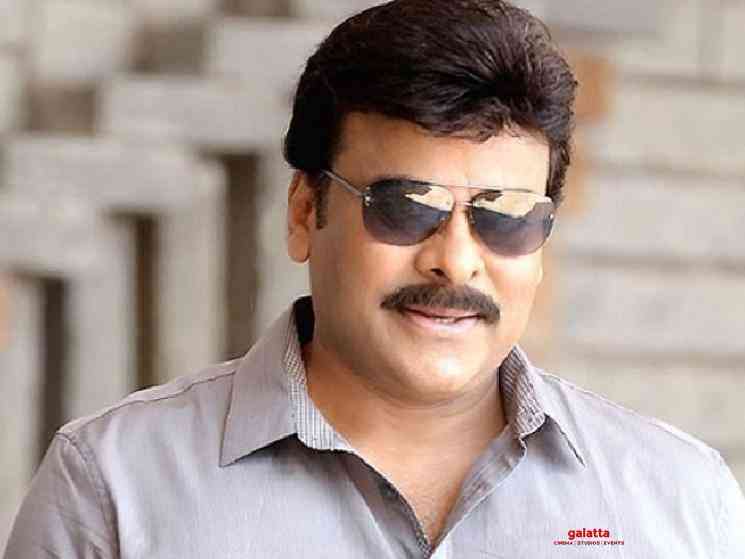 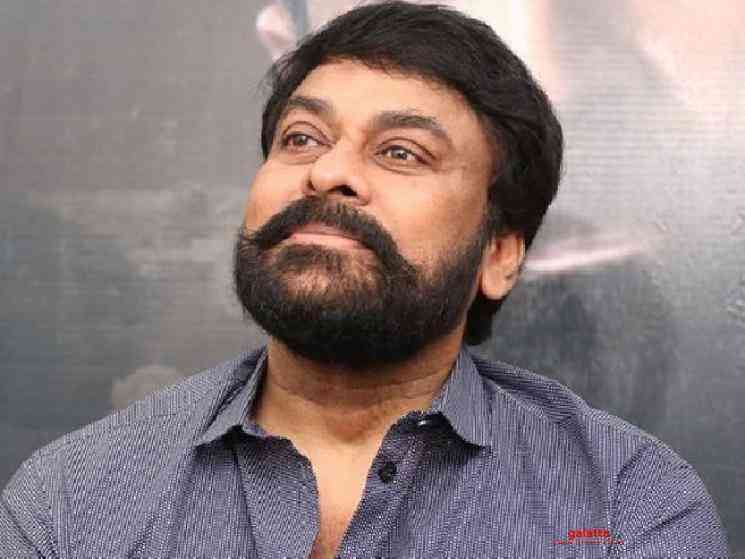 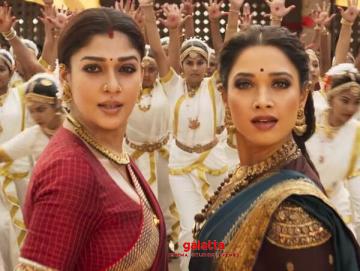 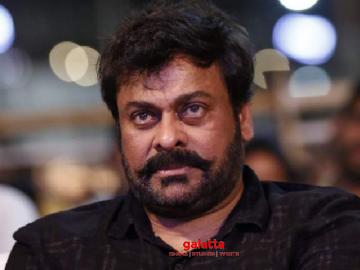 Breaking: Chiranjeevi's heroine for next project confirmed! Deets inside... 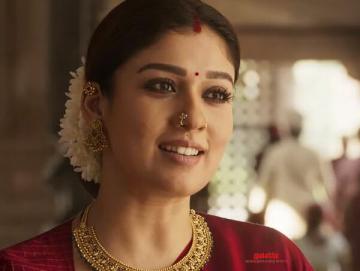 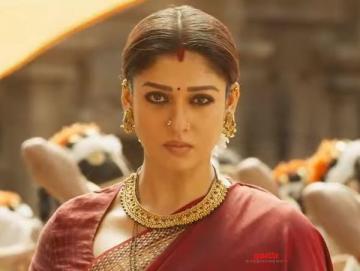 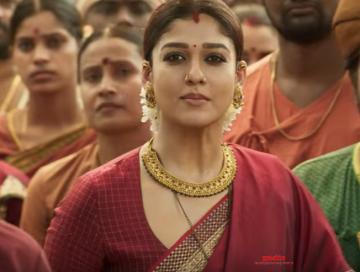