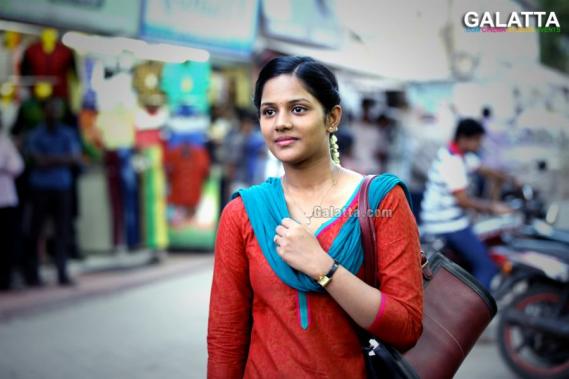 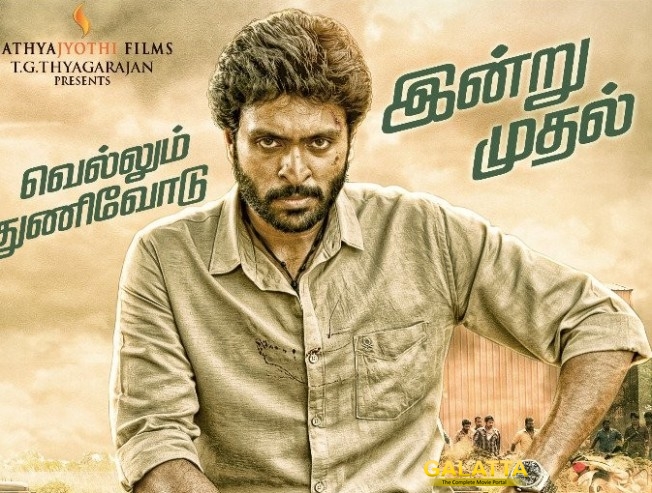 I Loved The Characterizations - Vikram Prabhu on Sathriyan 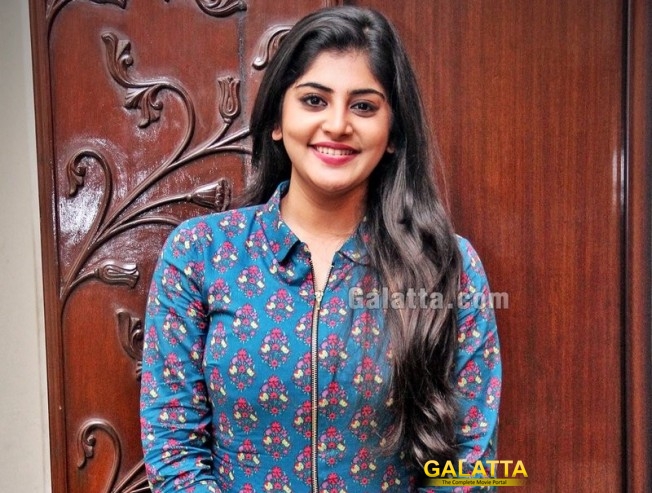 A Galatta Exclusive: I had to overcome difficulties to gain this fame:... 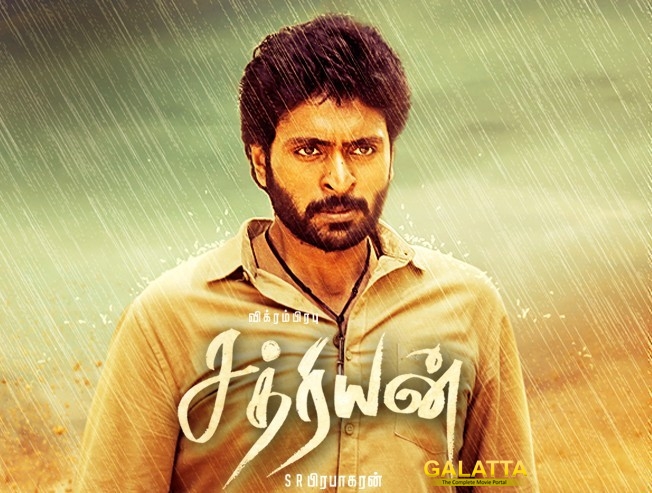 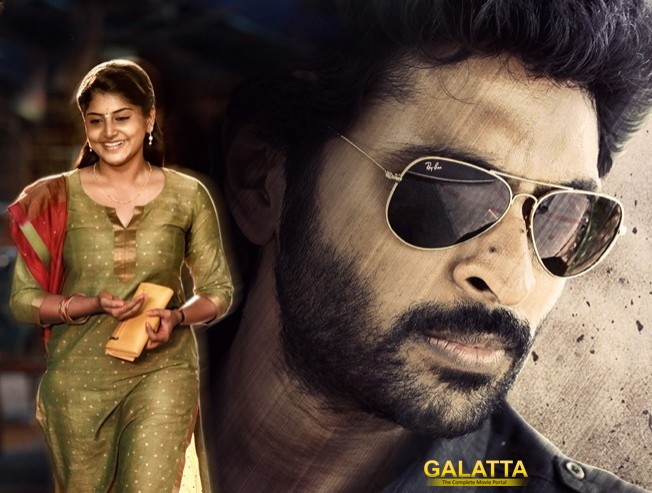 Sathriyan is Another Action Entertainer for Vikram Prabhu 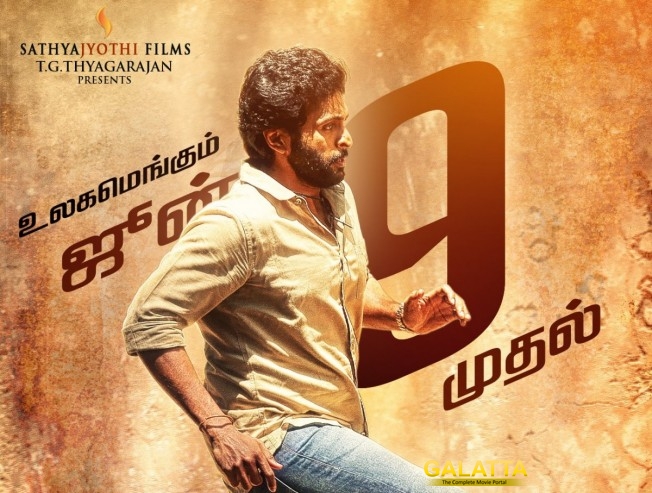 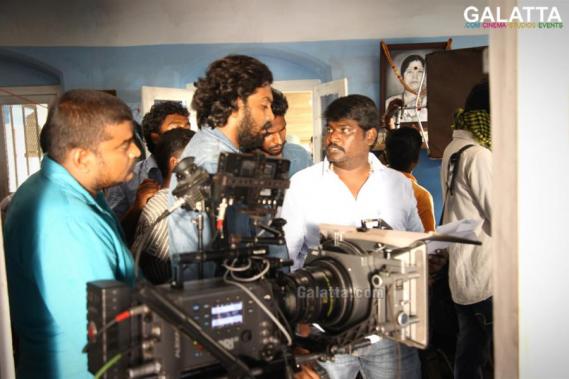 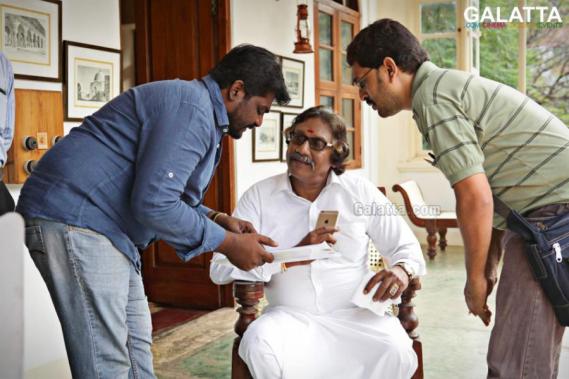 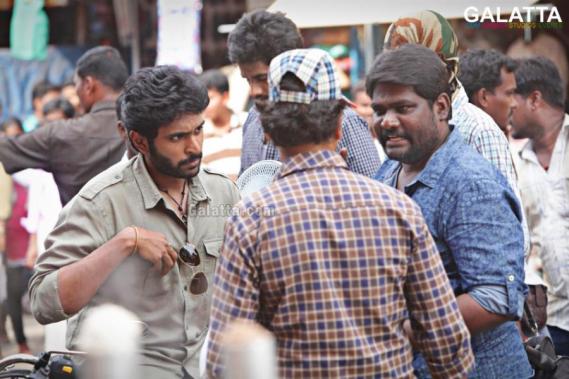 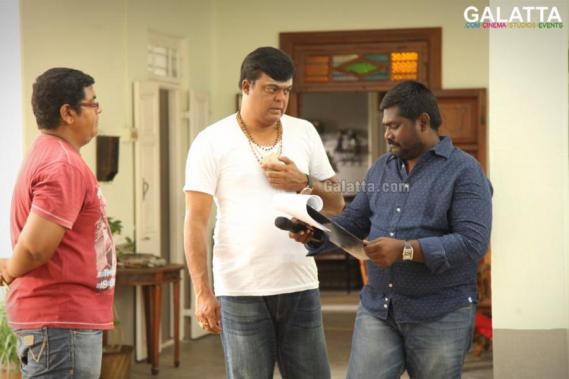 Kollywood has a strong liking for gangster flicks and filmmakers usually make them larger than life heroes who manage to overcome all odds to win their love and life. For Sathriyan produced by Sathyajyothi films, director SR Prabhakaran who made his debut with a realistic film Sundarapandian has come up with a different take to express why the life of a gangster is wrong and violence can never be justified at any point.

The director’s narrative style combined with an amazing cast including Vikram Prabhu and Manjima Mohan in the lead drives Sathriyan forward in a route that will easily keep the audiences engaged till the very end. Be it the scenes where the lead pair falls in love, the bond the men share between their rival gangs and how police, politician handles the situation have been depicted throughout the film as the story progress.

Guna played by Vikram Prabhu falls in love with Nirajanan who is a gang boss’s daughter. She wishes him to come out of doing a job where killing other people is a daily routine. However, a gang war is already underway between two leaders Aruldoss and Vijay Murugan. It is not an easy task to simply walk away but Guna tries his best along with his newfound doctor friend Kavin and Rio Raj.

From an overall perspective, the storyline of Sathriyan is wafer thin about a gangster’s life, love and his attempt to lead a better life. However, director Prabhakaran’s strength lies in depicting characters like the one played by Manjima Mohan who’s adamant in her decision and Vikram Prabhu’s emotional turmoil.

A lot of dialogs are inspired by Bhagavad Gita and some of them might sound a bit preachy but it syncs with the audience. Vikram Prabhu has a newfound confidence this time as the actor handles the role with superb ease and he’s come a long way since the days of Kumki. He’s now a strong hero material and is aptly supported by Manjima’s underplayed performance. The movie isn’t complete without the stellar performances of the supporting cast by Aruldoss, Vijay Murugan, Kavin, Aishwarya Dutta, Poster Nandakumar, Aadukalam Naren, Rio Raj and many others who have done an amazing job in supporting the main leads.

Cinematography by Sivakumar Vijayan has some picture perfect shots and the camera zooms past during the fight scenes whereas music by Yuvan Shankar Raja is fast paced especially in the background score. The film’s extremely slow narration in the second half with mediocre songs is its negative point. The director has delivered an action-packed flick with lots of emotions which makes Sathriyan a complete bundle for moviegoers.

• Vikram Prabhu is at his best as he breezes through the character of Guna with ease.

• Manjima’s underplayed role and the supporting cast comprising of a lot of actors give the realistic touch to Sathriyan.

• By bringing subtle romance and the bonding between different characters into an otherwise action packed movie, director Prabhakar shines in this area.

• With very little to be revealed, the second half of the film drags along and trimming to reduce the run time would help.

• While background score delivers the punch, the songs can hardly be treated as Yuvan’s best compositions.

A realistic portrayal of a gangster's life and love