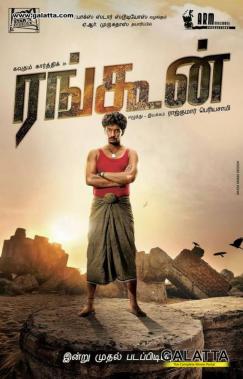 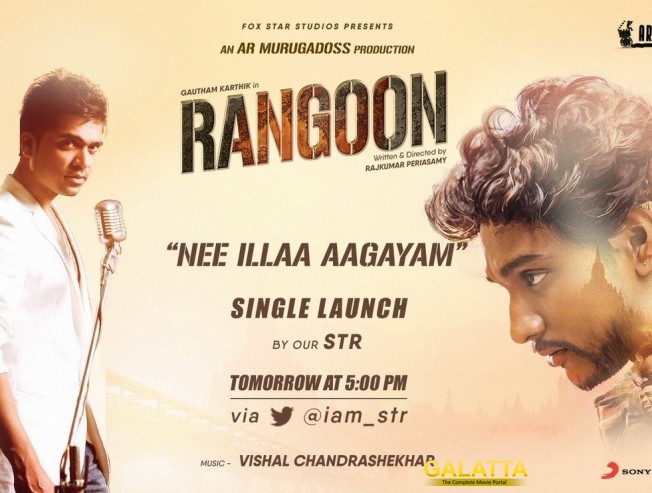 STR Ready to Launch Another Single in Rangoon 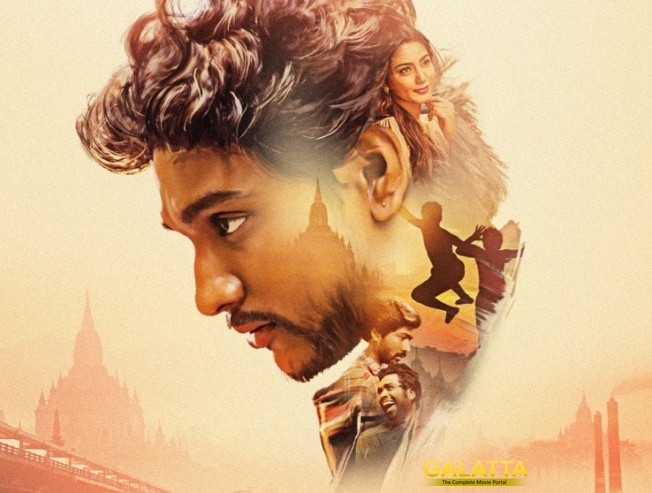 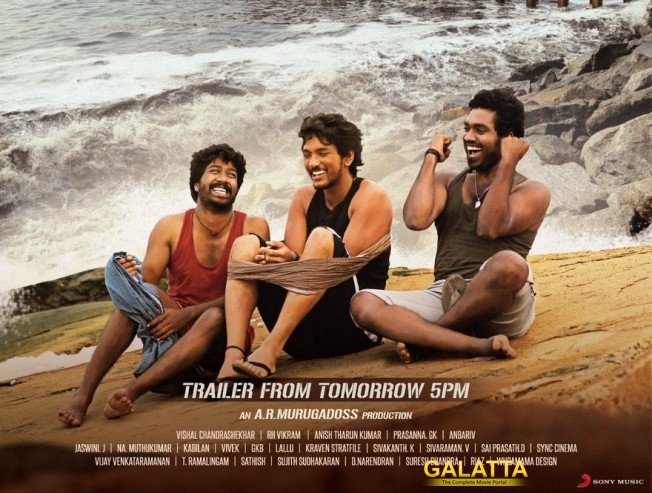 Rangoon Trailer Will be Out Tomorrow 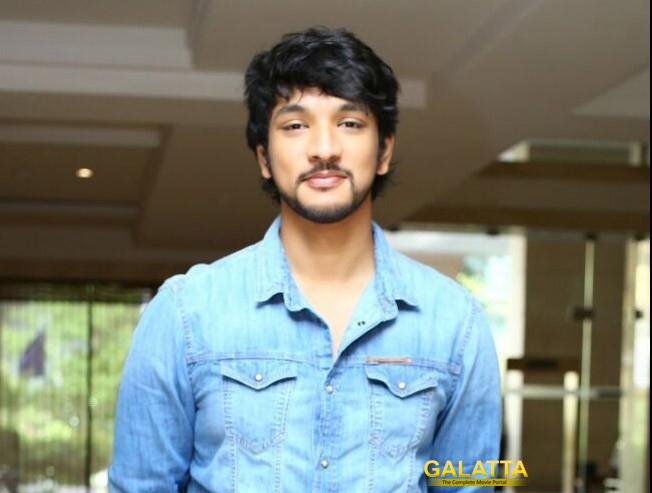 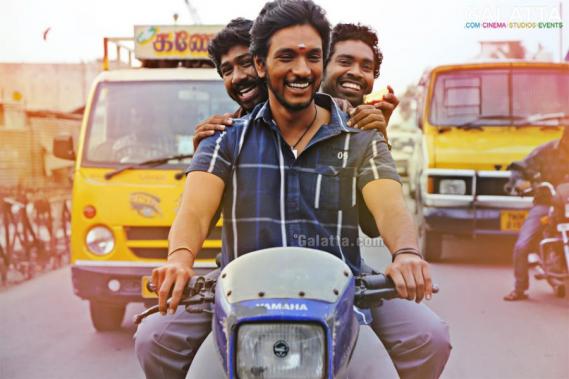 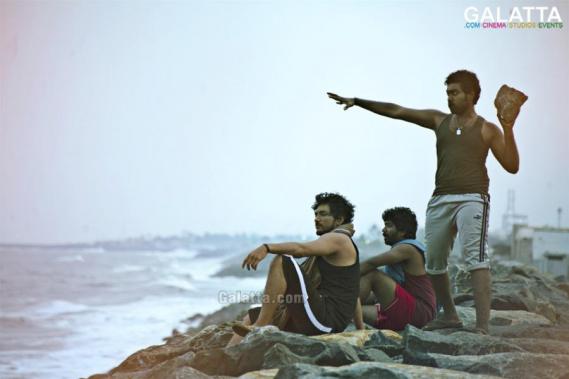 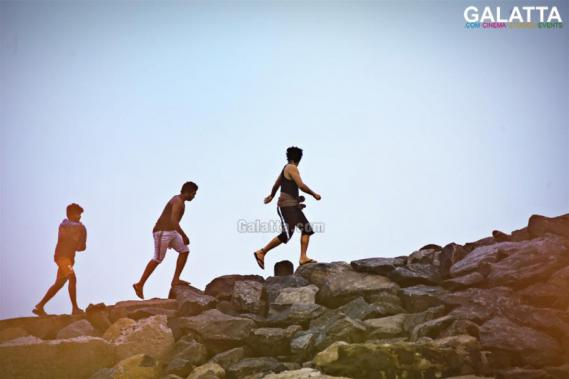 The movie Rangoon established its core concept right from its title which serves as an introduction for the audience walk into theaters.

Being a crime thriller, the plotline of Rangoon was vaguely established in the trailer which director Rajkumar Periasamy further expands on the big screen. The way the emotions of people from Burma has been handled is a unique aspect of the movie. Similar trials have been done in previous films, but this one focuses more on their life in India and the struggles they undergo.

Gautham Karthik plays a youngster who grows up in extreme situations and is always looking for an opportunity to make more money, to become better in life. He is surrounded by his friends and also finds love along the way. When a job arises to go to Rangoon his hometown, things take a huge U turn. Director Rajkumar Periasamy has worked meticulously to add a lot of minute details to the world of Burmese immigrants and made sure it doesn’t sound like documentary.

Gautham Karthik has grown from a simple small time actor to more mature performance while the heroine and the friends have done their job. Rangoon is interesting in terms of information provided but the romantic portions just wouldn’t blend with it. Music and cinematography are notable additions to the film that provides a decent engaging thriller in the theaters. There are couple of cons to the movie which one has to put up with if you are to enjoy the movie wholeheartedly.

• The research put in my the director is commendable

• Cinematography and the songs make sure it is fun to watch the film despite its serious setting.

• Too many cultural references and some unwanted scenes could make it a slow watch.