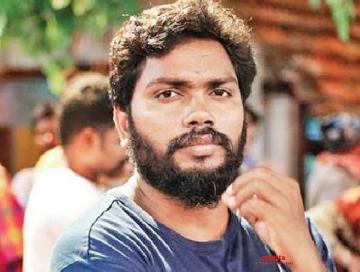 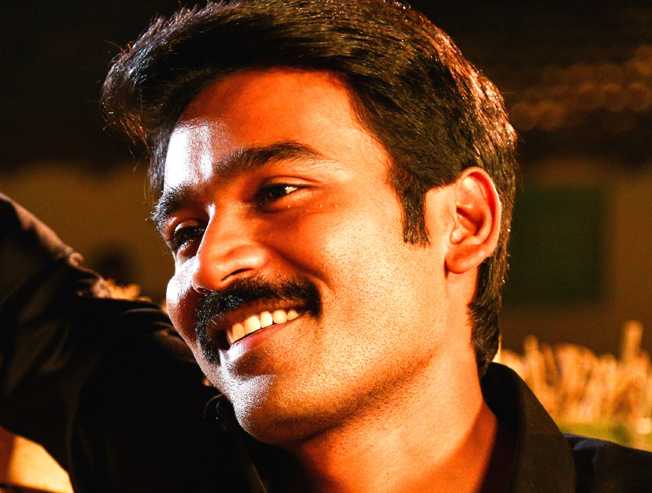 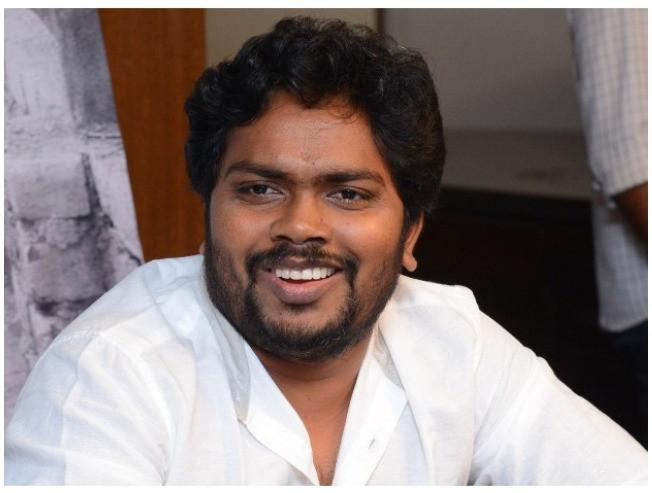 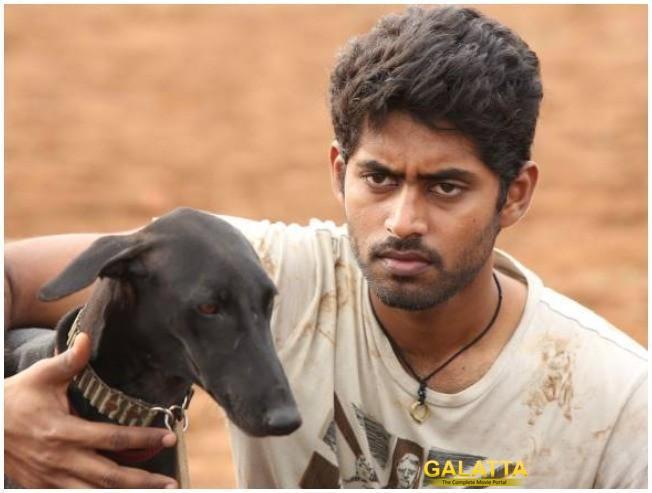 Pariyerum Perumal gets a remake - This Tamil actor plays the lead! 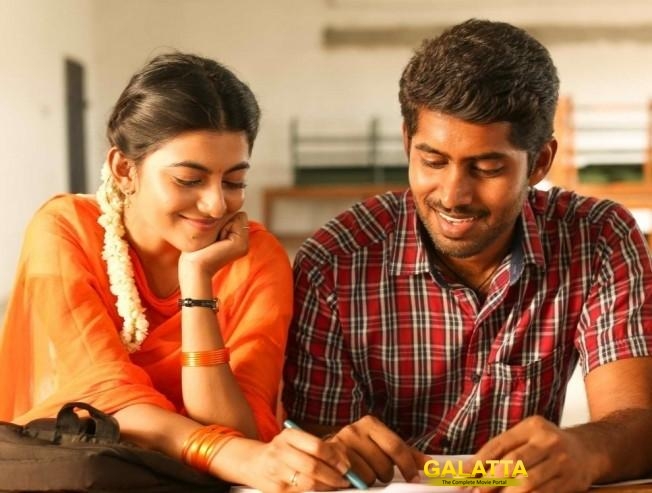 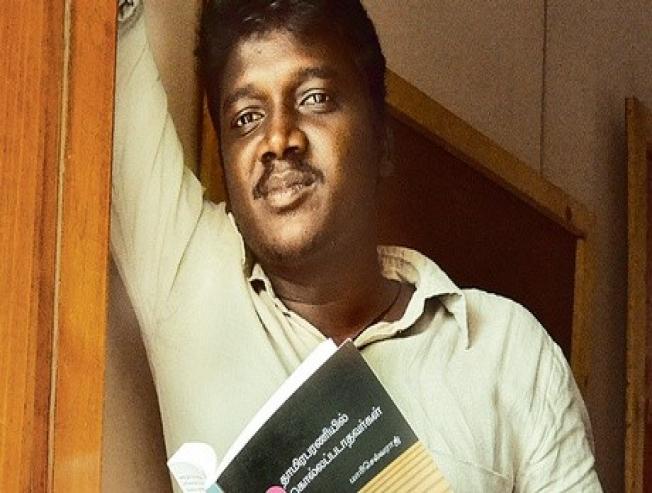 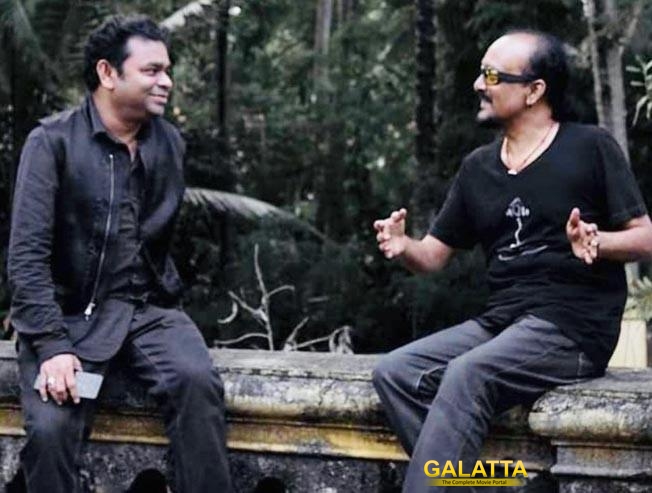 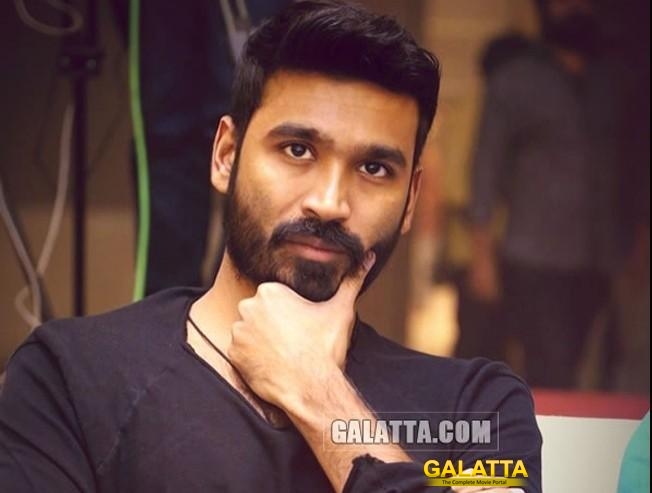 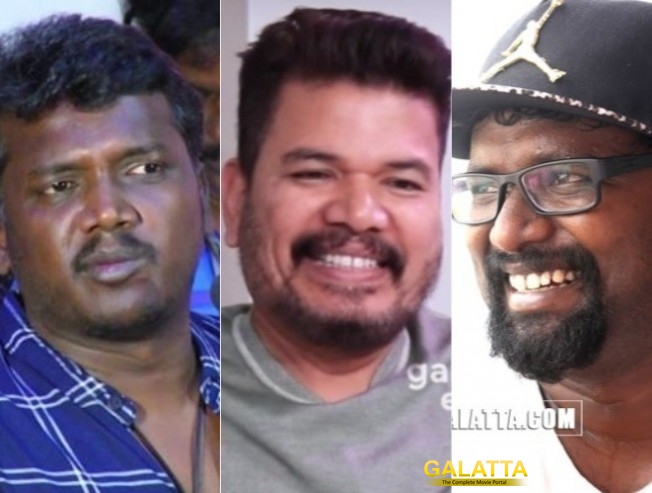 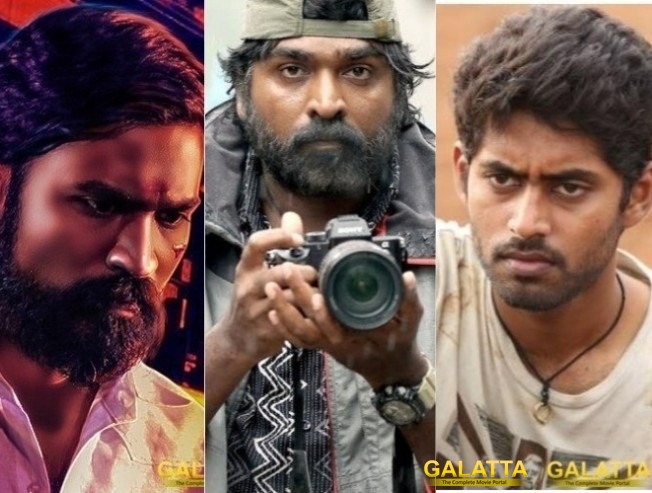 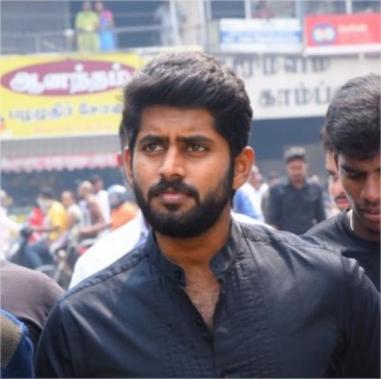 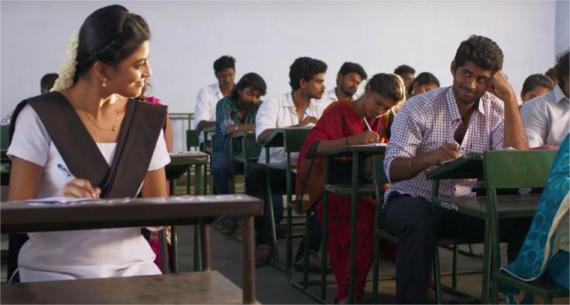 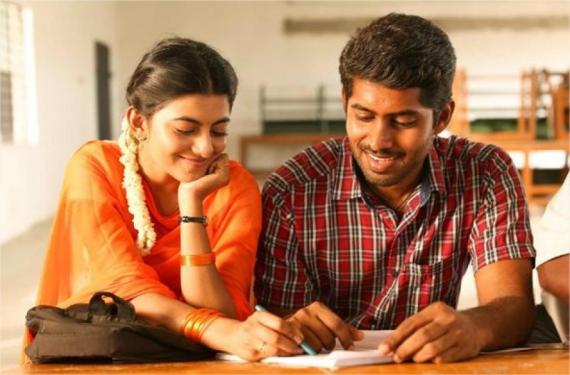 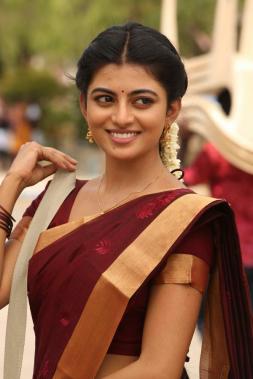 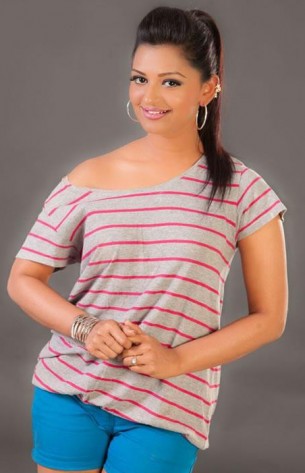 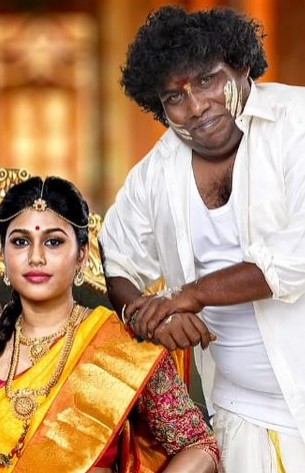 Pariyerum Perumal is a Tamil drama film written and directed by Maari Selvaraj and produced by Pa. Ranjith. The film stars Kathir and Anandhi in the leading roles.

Kathir as Pariyerum Perumal is an innocent youngster from a village who joins Law college with a passion to become an advocate. Anandhi as Jo is his college classmate and they both become thick friends. What happens when their relationship gets wrongly conveyed to Anandhi’s family forms the crux of the story.

Kathir has literally lived in the title role, he melts during suppression moments and rises with a powerful presence later on. Anandhi has played her part well as a homely next door girl, her character is the key to the main conflict. Yogi Babu provides enough laughter to keep the flow entertaining. The old man who played as an assassin has given a killer performance and his presence was haunting at the end portions. Rest of the supporting characters were strongly written and the choice of artists made things look authentic.

Director Mari Selvaraj has come up with quite a familiar script. But his filmmaking is out of the box and the way he has presented the content stands a class apart. The screenplay tightly holds up at most places with frequently appearing intense sequences and plenty of realistic showcase of incidents. The dialogues are powerful and disheartening with respect to the situations too. Emotions have been handled with brilliance as the scenes are delivered in such a highly disturbing way.

Music director Santhosh Narayanan’s Karuppi song is a rage and the rest of the numbers are decent, but there are a couple of songs which overpower the condition. His background score is outstanding, they are mighty and subtle at required portions. The cinematography is superlative and many single shots have been beautifully executed, but some of the aerial frames are little blurred. The editor has worked with a good maturity level by understanding what the content demands, though few places are sluggish, overall the engagement value was fulfilling. The art department has worked on some minute things to replicate the story’s time period. Stunt choreography was truly mind-blowing as the fight scenes were natural and raw.

The first song post interval was a speed-breaker to the flow. On the whole, the duration looked slightly longer because of the in-depth detailing. The film powerfully conveys statements regarding caste discrimination and the narration has a lot of clarity. There are many gripping and depressing moments throughout the flow which directly connected to the heart. The bloodsheds are high and it is not a content for the children to watch, but still, the team has managed to get a clean ‘U’ certificate. The cinematic liberty factor is utilized to a correct extent. The climax is the best part of the movie, it effortlessly portrays the hot and happening sad truths.