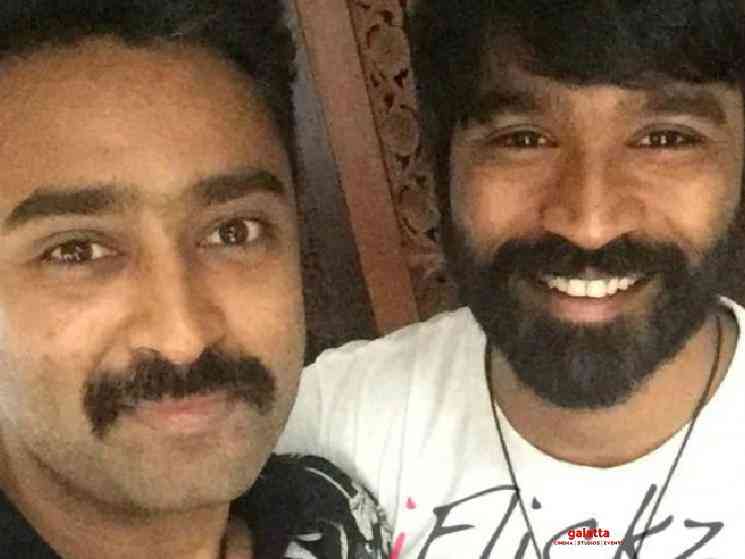 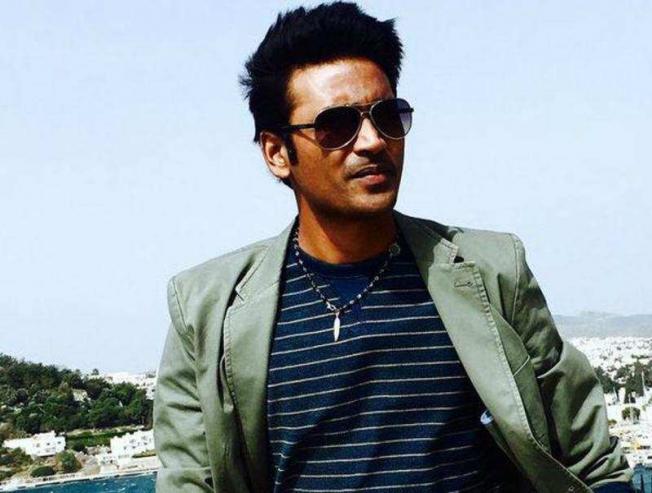 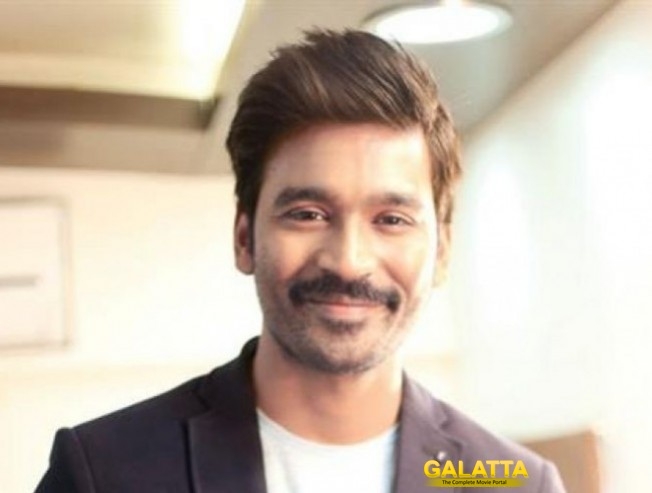 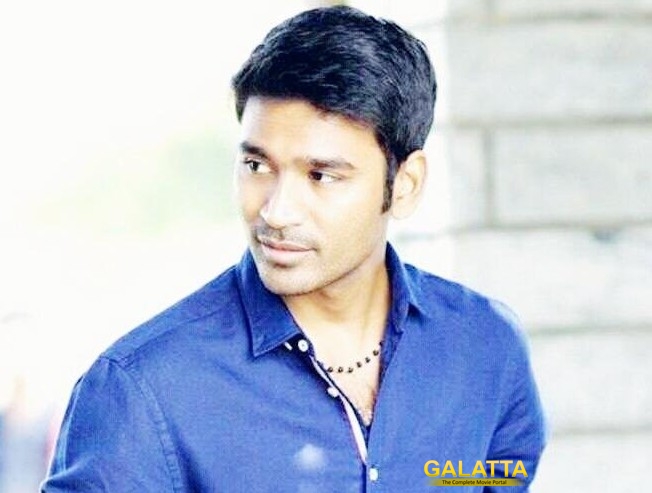 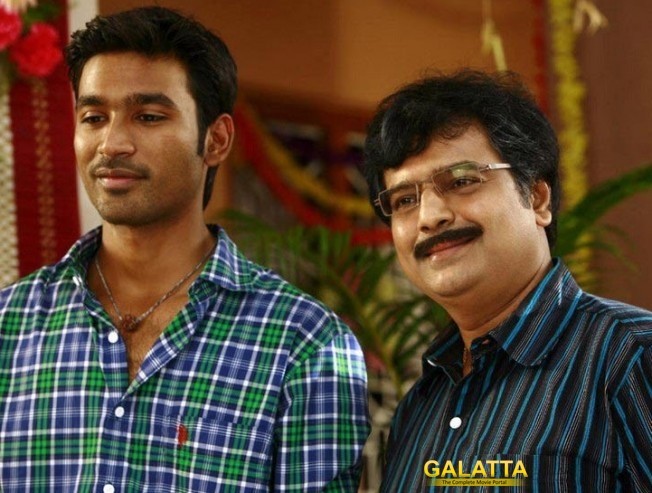 Vivek Praises Dhanush as a Pride of Tamil Cinema 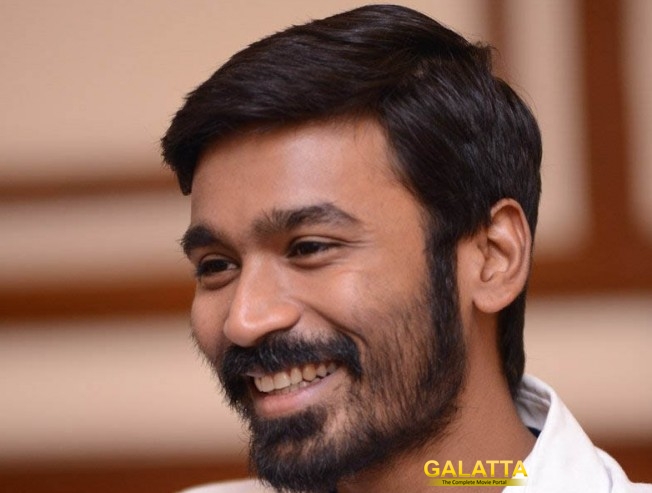 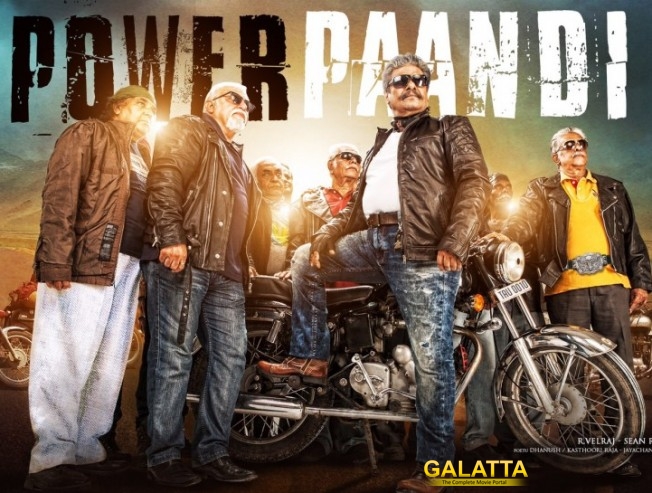 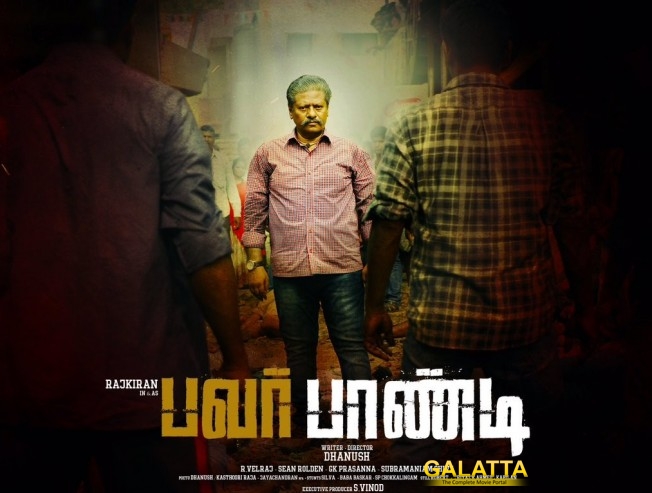 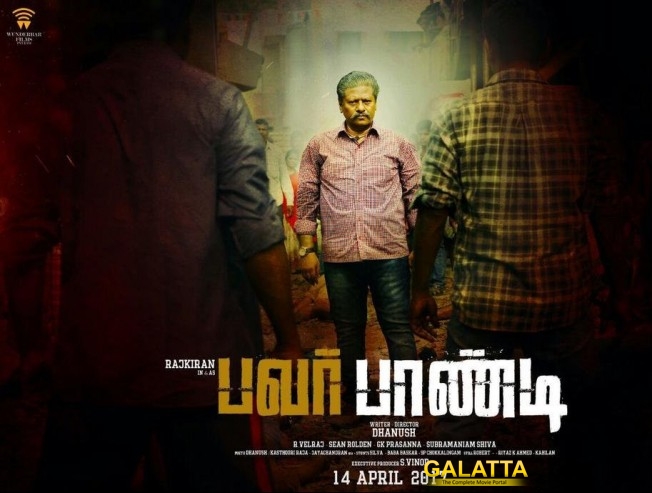 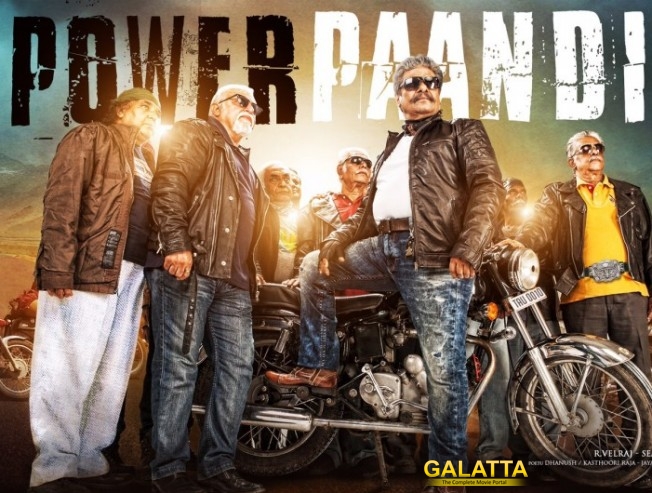 Power Pandi to be wrapped up in 4 days 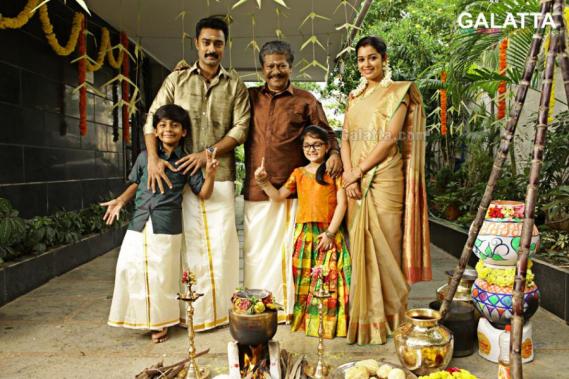 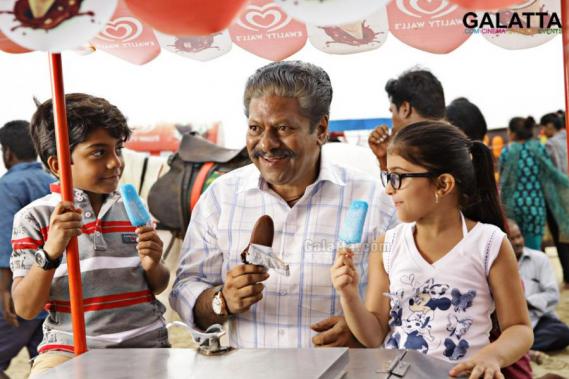 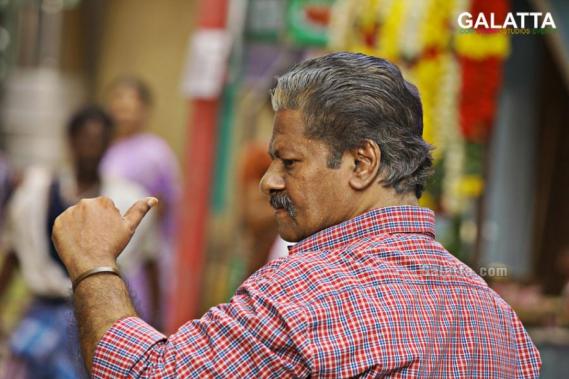 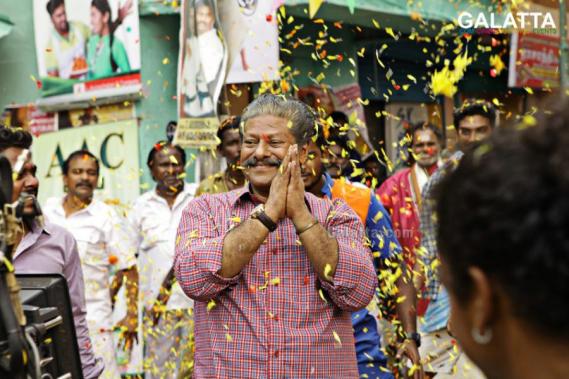 Film actors turning directors is a very common occurrence in Tamil film industry. However, pulling off the feat with a clean first venture is a tough call that director Dhanush has nearly managed to accomplish with his movie Pa Paandi starring Raj Kiran, Revathi, Prasanna and Chaya Singh in the lead.

While many seasoned directors are still working on commercial scripts, Dhanush deserves a special applause for taking the road not taken to tell the story of a retired man in his 50s who feel alienated in his own home. However, the slow narration with scenes that remind us of Manja Pai with Raj Kiran may put off many viewers.

Raj Kiran has played the role gracefully in which he portrays the angst when his own son Prasanna, his daughter-in-law Chaya Singh and people in the neighborhood neglects him for being old. At one point, he decides to go on a road trip to find his lost youth back and that’s when he finds his long lost love who’s now an old lady (Revathi) as he is.

While the first part of the movie focuses strongly on the domestic problems in the household faced by older men and women, the rest is all about letting youngsters know that their grandfather and grandfather did lived as young people with love, fight and rejections as the modern teens do today. Background score by Sean Roldan is good in pieces and Velraj’s cinematography is visually appealing especially in the flashback scenes with Dhanush and Madonna Sebastian.

• A lots of characters on board like Divya Darshini, Vidyu Lekha and Chaya Singh didn’t have any prominence in the script as it focuses only on Raj Kiran