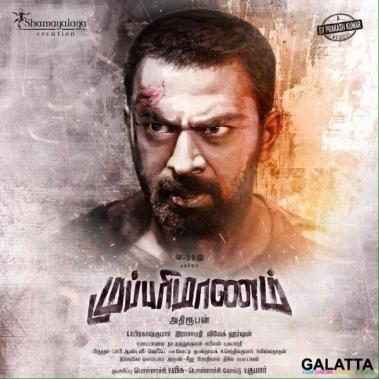 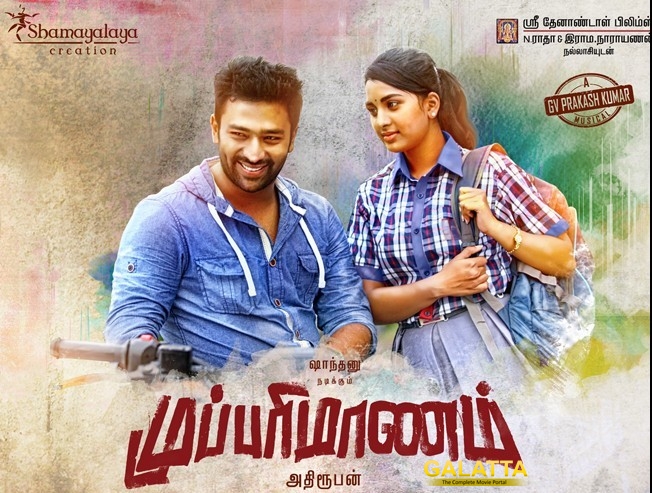 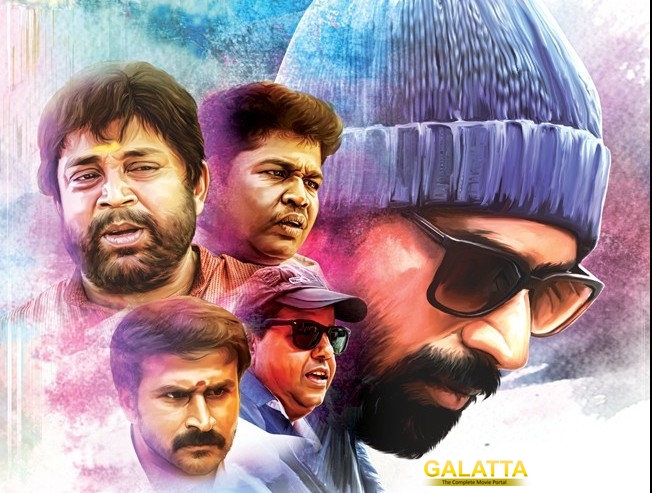 Two versions of the party song in Mupparimanam 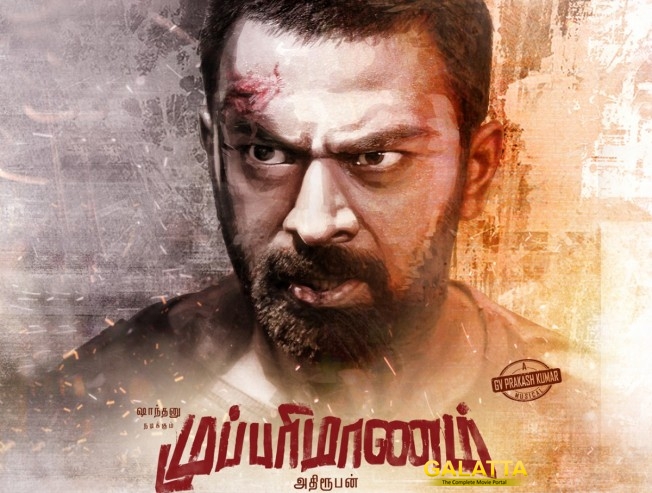 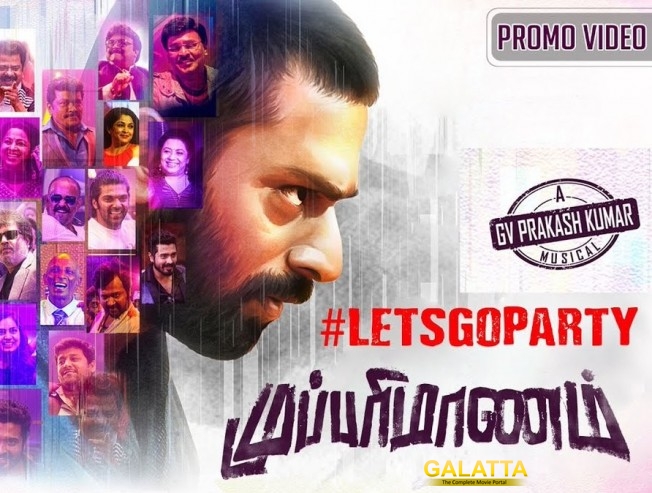 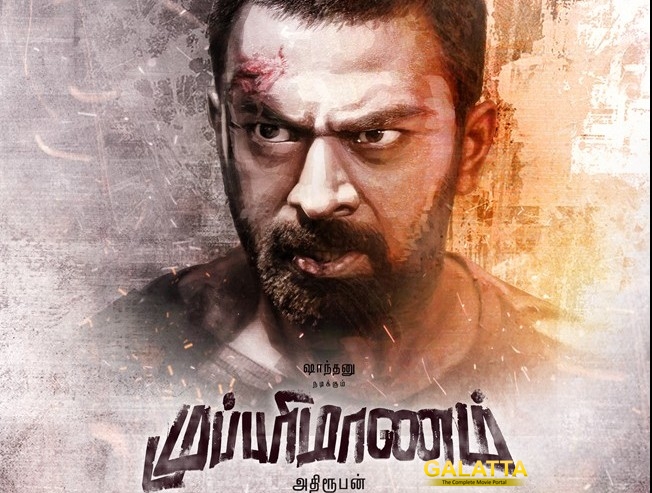 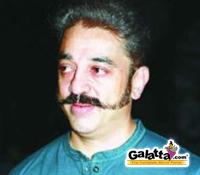 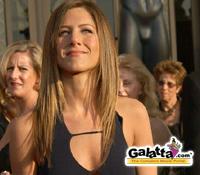 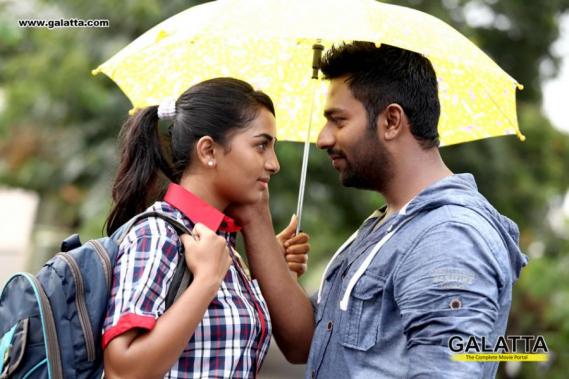 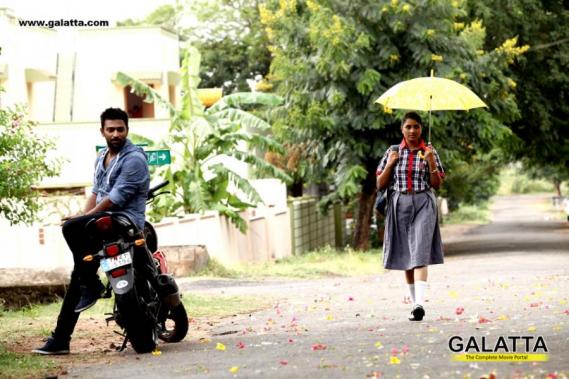 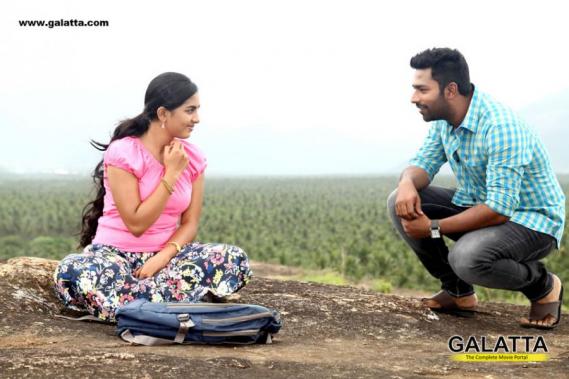 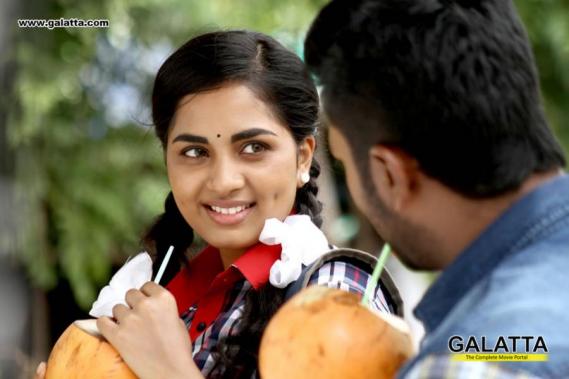 Shanthnu Bhagyaraj pinned his hopes on his previous film Koditta Idangalai Nirappuga, directed by Parthiepan. Though his performance was appreciated, it failed to create wonders at the box-office. Now, a lot of expectation is there for Mupparimanam, which is a love-thriller directed by Adhiroopan, a former assistant to director Bala. The film, which is inspired by a real-life incident is about the conflict between idealistic romance and the practical difficulties in today’s world. Adhiroopan has also touched upon the concept of honour killings in his debut film.

Shanthnu has given it all in Mupparimanam. From sporting different looks to the expressions, this is easily his best role.

Srushti Dange has a winner in her hands. Her role becomes crucial to the script in the second half and she has performed with ease in the dramatic climax.

The love portions in the first half make us go ‘awww’ and Adhiroopan’s dialogues are a huge plus.

The screenplay becomes predictable at times which makes it a little stretched out.

Thambi Ramaiah needs to concentrate more on his humour sense and redeem himself soon.