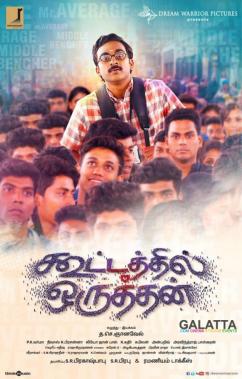 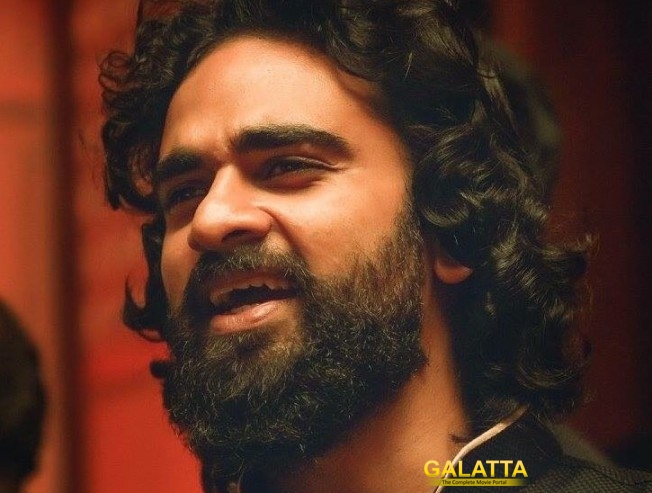 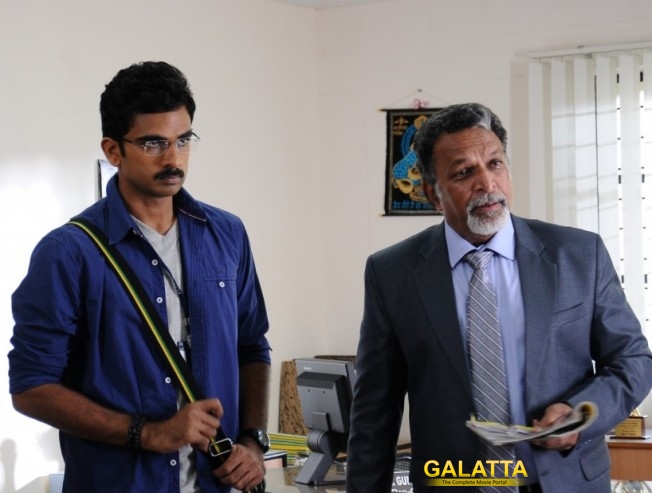 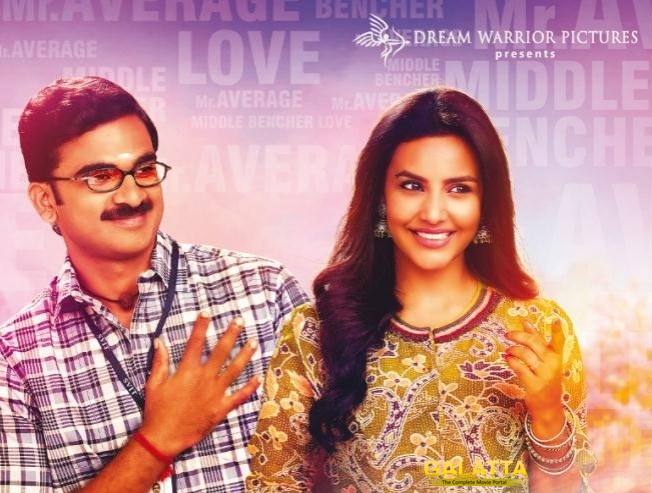 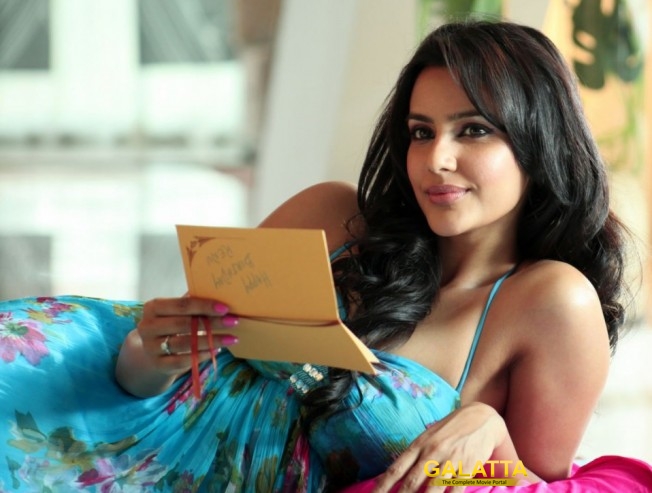 Priya Anand is a Lucky Charm of her Own! 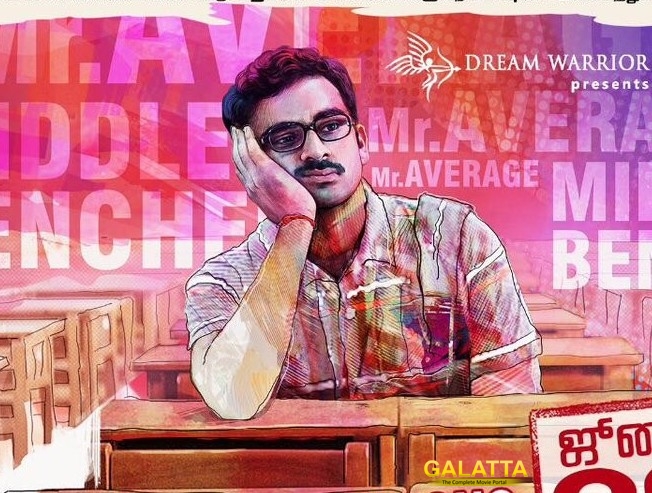 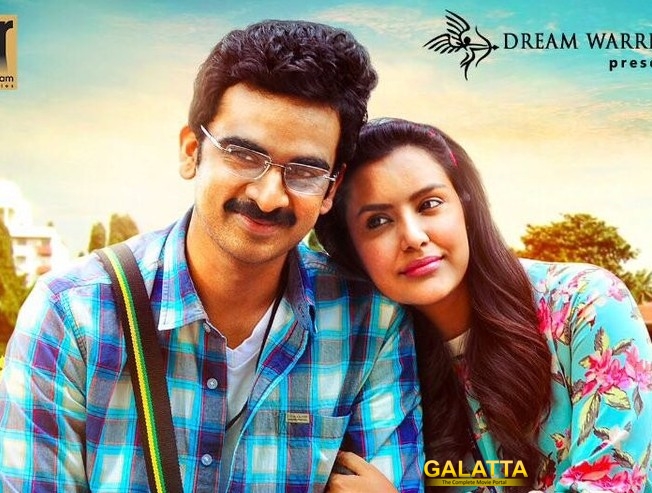 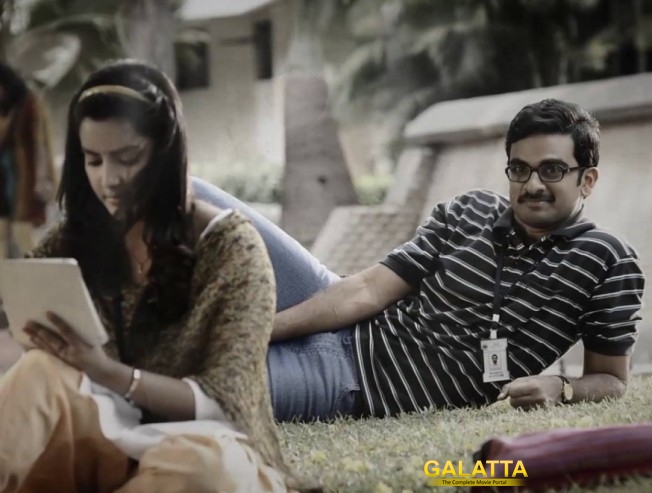 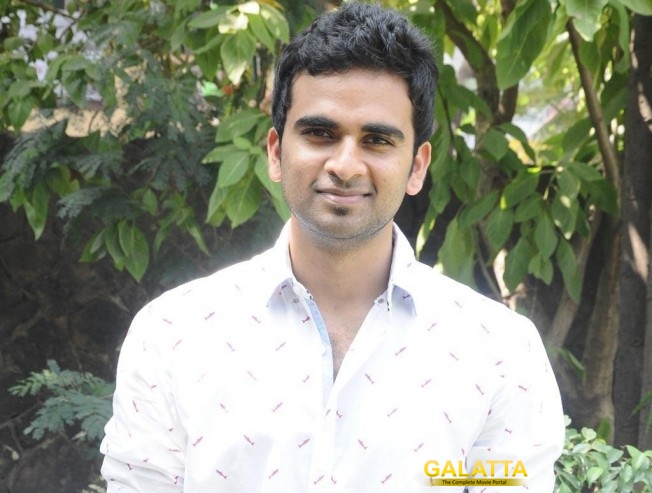 Ashok Selvan gets busy in 2017 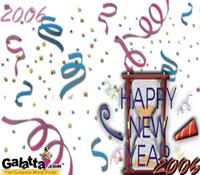 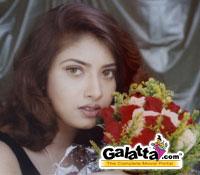 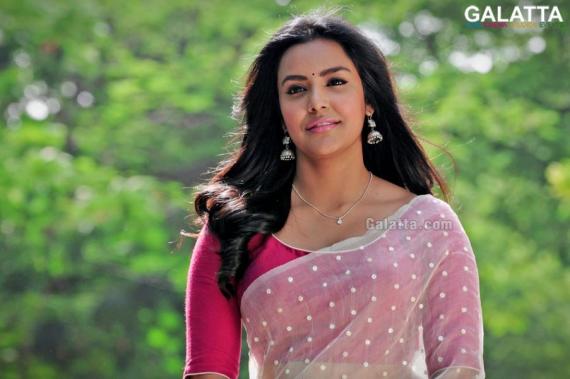 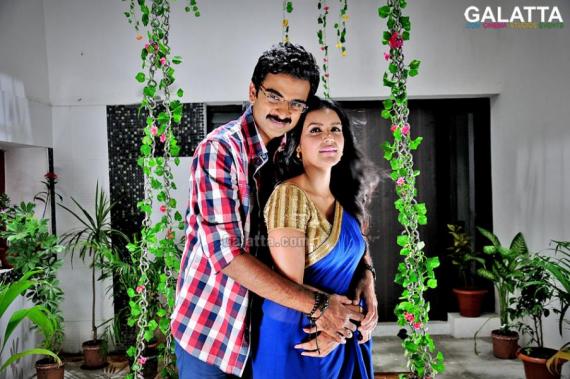 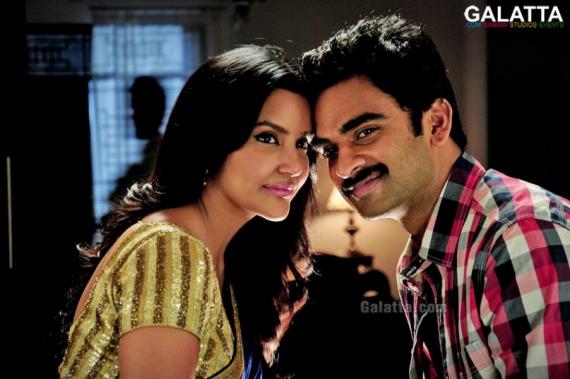 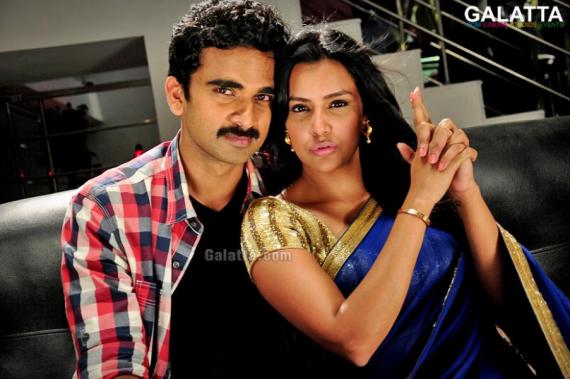 Kollywood filmmakers are known to portray the life of large than life heroes but for the first time, director Gnanavel has delved deep into how a middle bencher would feel.

The character played by Ashok Selvan in Kootathil Oruthan is not a loser or a brainless fellow. But, he is rather plagued by too much expectations from friends and family with which he is not able to cope up with. Majority of the employees and office goers of today are people who are average performers in their life which is what the movie is all about.

Ashok Selvan’s story starts as early as his school days during which his brother and sister are toppers while his hard work leads him to mediocre success. He is neither good in sports or survival as it is proved every other minute. When he falls in love with Priya Anand, he takes up Journalism as his choice of studies which is when the big turning point in his life takes place.

Once again, Ashok is rejected by Priya Anand but he gets help from his new-found mentor Samuthirakani. Everyone tries to change his demeanor to make her fall in love but when it is about to succeed, truth hurts like hell and it is up to the no-good guy to change it in his favour.

The realistic and natural look of Ashok Selvan with a thick mush combined with average t-shirts make him an absolute nerdy boy. When we say he don’t look handsome or brilliant, he does justice to it with his speech style and mannerism throughout the film. Priya Anand is charming and bubbly while she doesn’t play the average heroine but rather someone with personal opinions and motives. Ashok’s dad is another important role who does a convincing job of a family head.

Whenever the film’s pace slows down, Bala Saravanan as the hero’s sidekick comes with some mildly comical one liners. Kootathil Oruthan’s script by director Gnanavel is what works out big time. In a time when films are often about ghosts or action drama, the movie shines in its sheer feel good value giving hope to those youngsters who have dreams.

Despite all the good things, the plot points in the movie are not so convincing and they have been conveniently added to lead it to the climax. Nevertheless, the colourful and vibrant camera work combined with a slow paced narration makes it a fun watch.

Verdict – A feel good movie with positive vibes all around