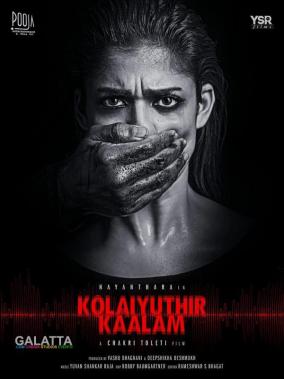 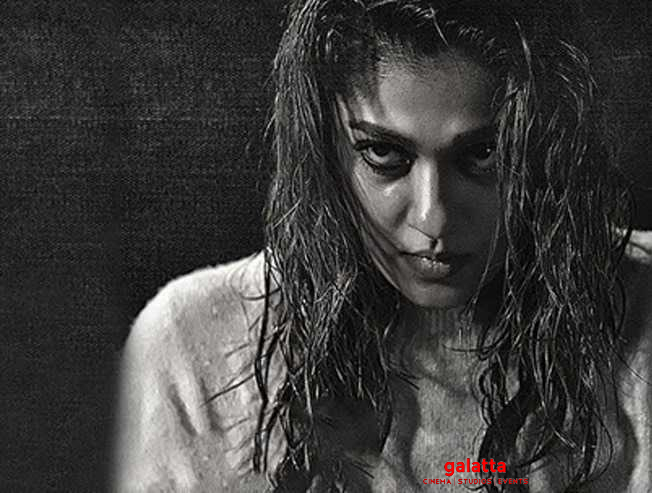 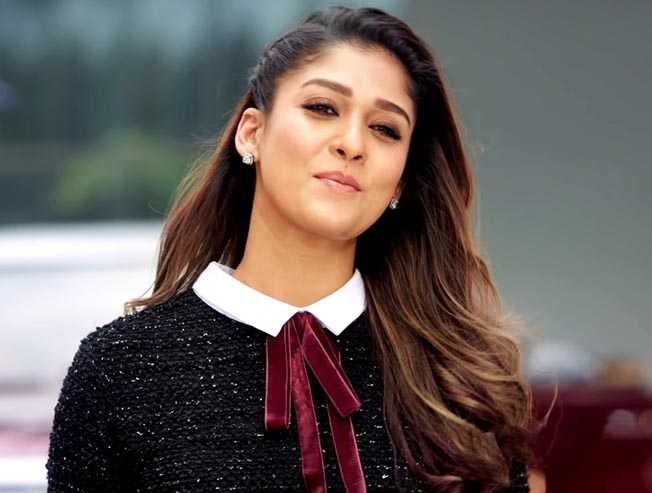 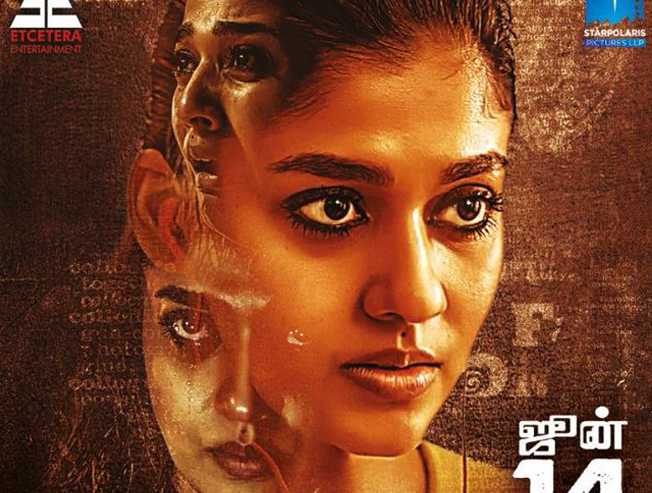 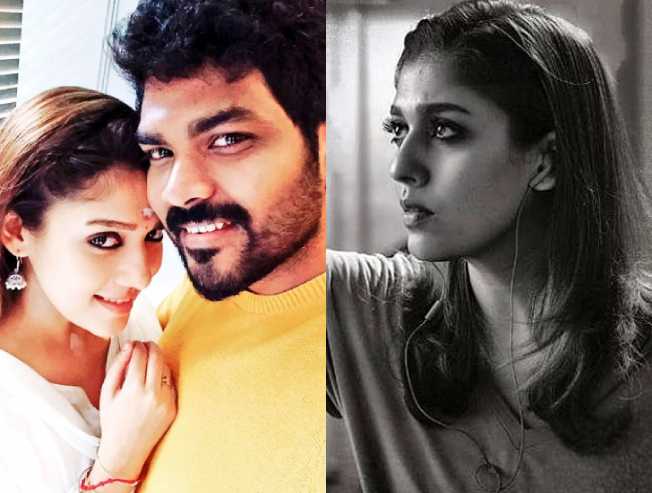 "It was unfortunate and unnecessary" - Vignesh Shivn's latest word on... 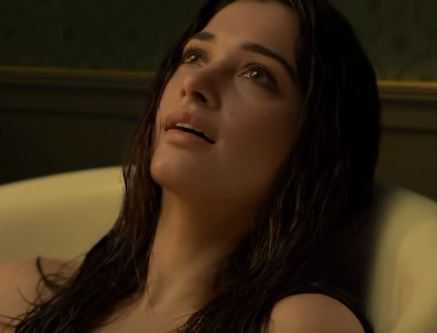 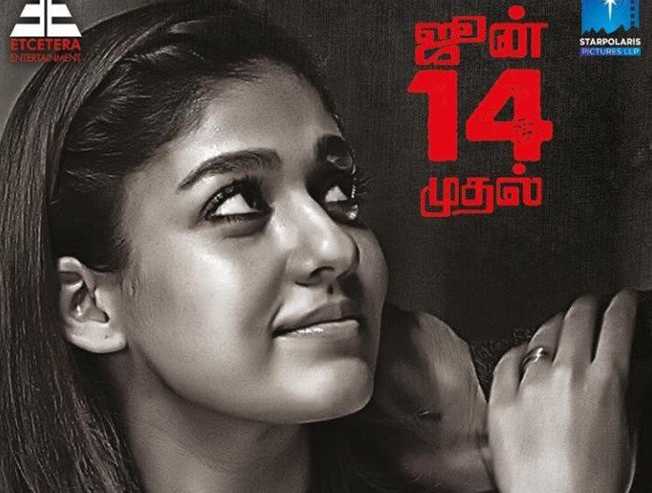 Kolaiyuthir Kaalam movie synopsis is this! 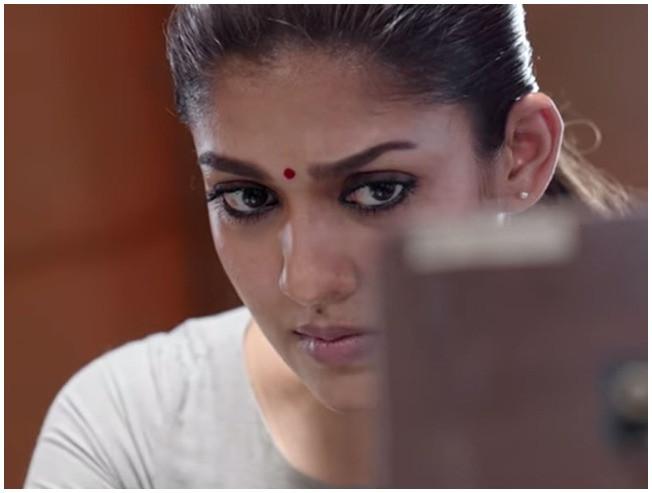 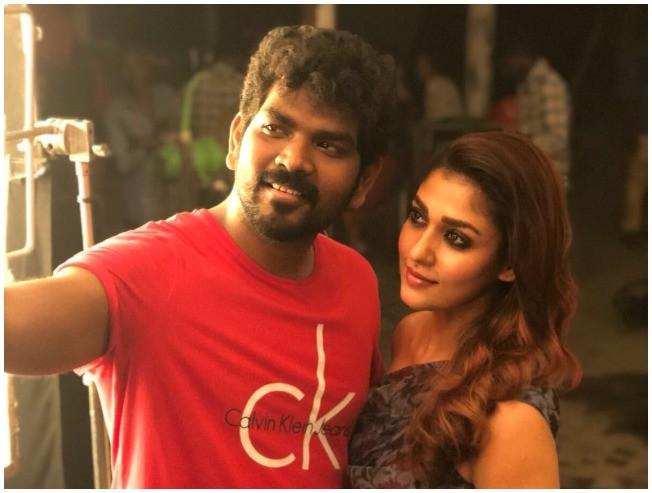 "Sad to see the way Nayanthara is judged for her choice to be silent":... 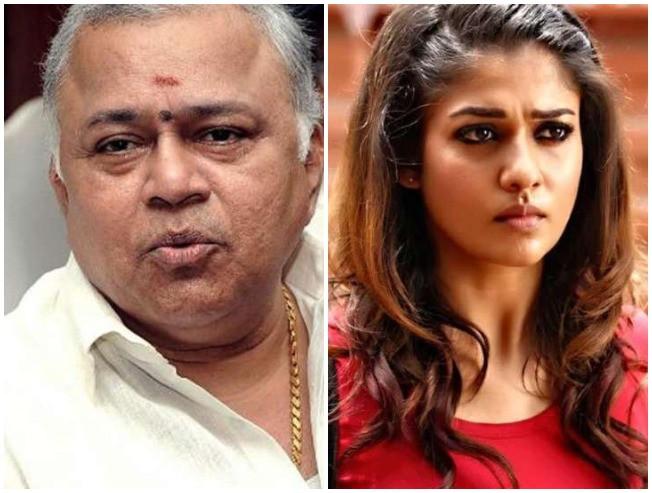 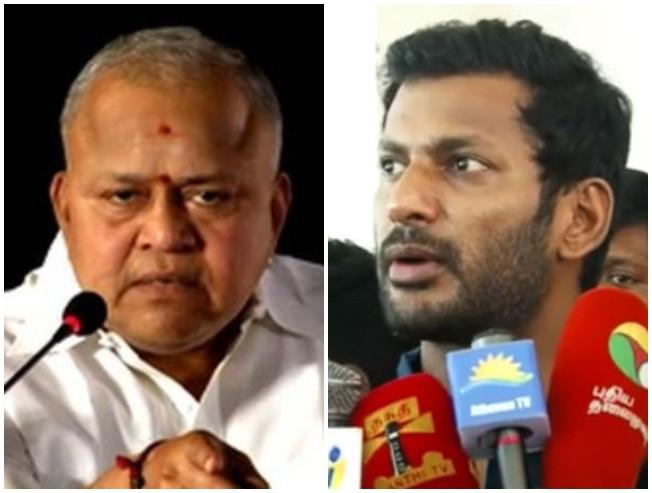 CONTROVERSY: "Call yourself Ravi because you have a woman's name" -... 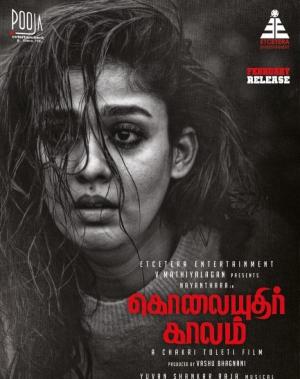 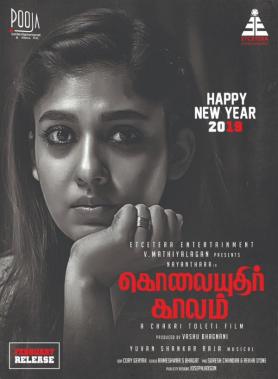 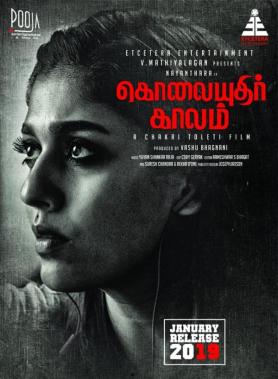 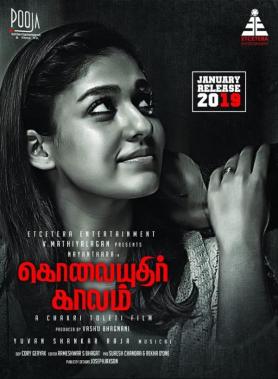 Kolaiyuthir Kaalam was one film that excited the fans when it was announced, thanks to the title and the people associated with the project initially. However, due to a lot of unknown reasons, there were major shuffles in the film’s technical crew and the production house. With Nayanthara in the lead role, this film is directed by Chakri Toleti, who earlier made Kamal Haasan’s Unnai Pol Oruvan and Ajith Kumar’s Billa 2. As we know, this film had been in the box for a long time. After facing numerous hiccups, the film has finally made it to the big screens and here is what we feel about this Nayanthara starrer.

A London based millionaire writes her will before death stating that her entire wealth including the money, the bungalow estate, will belong to her adopted daughter Shruthi (Nayanthara). However, she faces problems from the millionaire’s blood relation asking her to sign the agreement and shift the belongings to his name. She disagrees. Later that night, a home invasion happens and Shruthi is trapped inside the house. Did she come out of the bungalow estate safely and what was her fate fighting against the invader forms the rest of the plot.

Nayanthara is pretty good to an extent, but she couldn't hold the film on her shoulders unlike her other films. She emotes well showcasing her helplessness, but that gets diluted because of a poor execution. Bhumika is ultimately wasted with a bad character and you wonder why she had to accept doing this. Kolaiyuthir Kaalam makes you feel like you are watching a badly dubbed Tamil film, while the reality is that this is a straight Tamil film. Leaving out one or two good scenes, the entire screenplay is weak and leaves you with zero impact. The minimal highs that stands for a few seconds is impressive.

With a premise and setting like this, the chances are plenty to keep the audience thrilled and engaged with lot of drama. Despite the protagonist encountering a terrifying situation, you don’t sense the seriousness anywhere in the film. The execution has been worrying enough and the writing has been equally bad. You wonder why the antagonist had to go and eat something when he had the chance to kill Nayanthara. He had plenty of opportunities to kill her, but he doesn’t. The characters are badly written and no character actually serves a proper purpose. Nayanthara is designed to be a deaf and mute girl, but that factor doesn’t lend a major helping hand anywhere.

The antagonist is portrayed to be a dangerous figure, but he falls flat and dummy when Nayanthara decides to go against him. The ending given to that character was not convincing, as his character design demands a more reasonable finish. There were zero interesting moments in the screenplay to keep the audience hooked. The maze setup had high potential to keep the proceedings look exciting, but that has been used in a very ordinary manner. In a film of this style and genre, you tend to get terrified or scared with the happenings, but here in Kolaiyuthir Kaalam, you cannot help, but only laugh at many places.

The directorial department headed by Chakri Toleti have failed big time with a substandard execution. The shoddy climax with a twist for the sake of it makes no sense. The film looks incomplete after the end as you don’t see a clear point on why this story had to be told. Chakri lacks clarity in conveying his thoughts on screen.

Kolaiyuthir Kaalam is technically worrying too. The cinematography is okay at places, while the background score doesn’t give a rest to your ears at all. Almost 90% of the film is dialogue-less and the scenes are driven only through the music. But, some silence was definitely needed for the audience to feel the tension. You are continuously thrown with audio notes. The music tries to be eerie, but it doesn’t. When you come out of the theatre, you just feel that this wonderful title has been completely wasted!