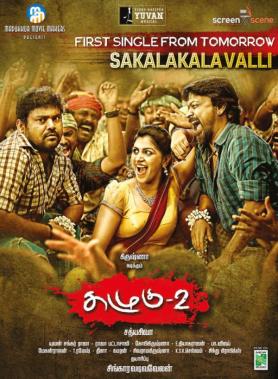 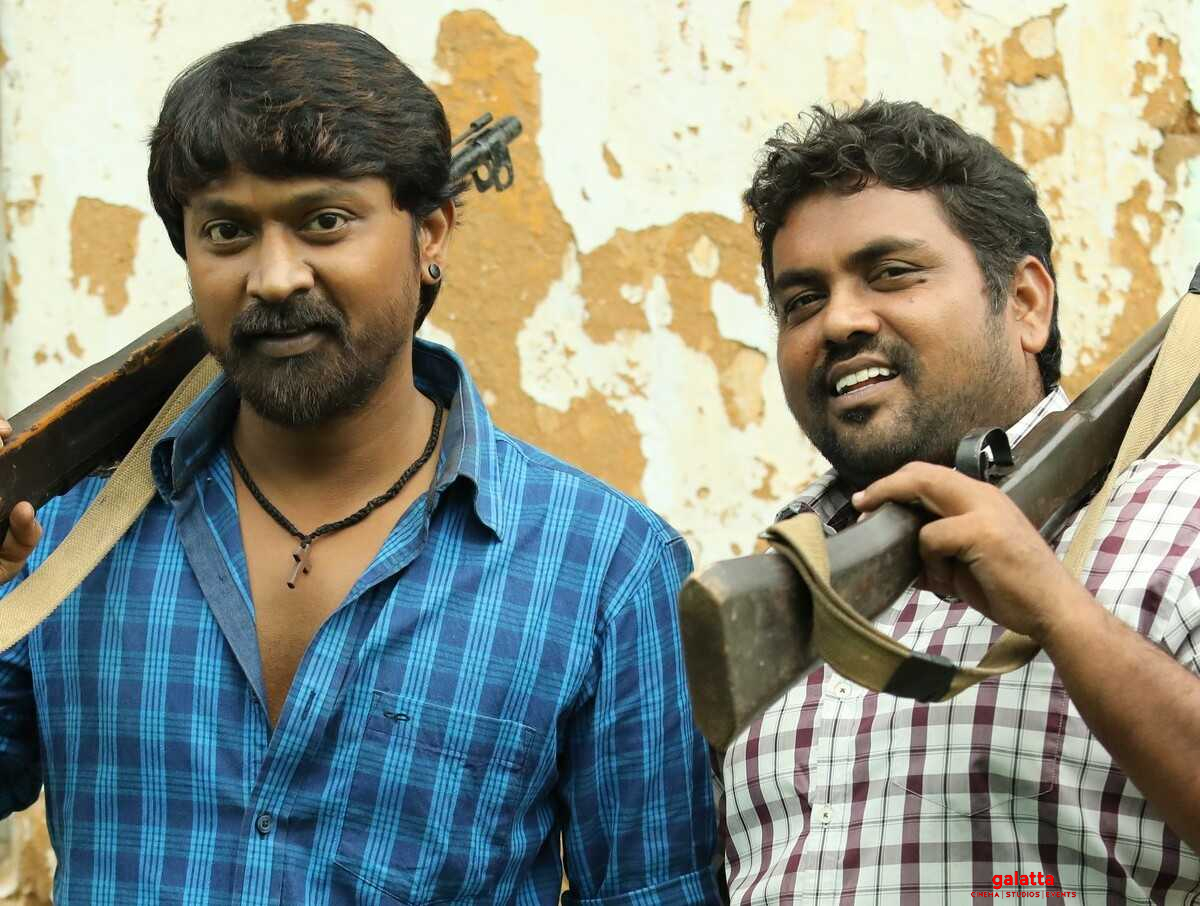 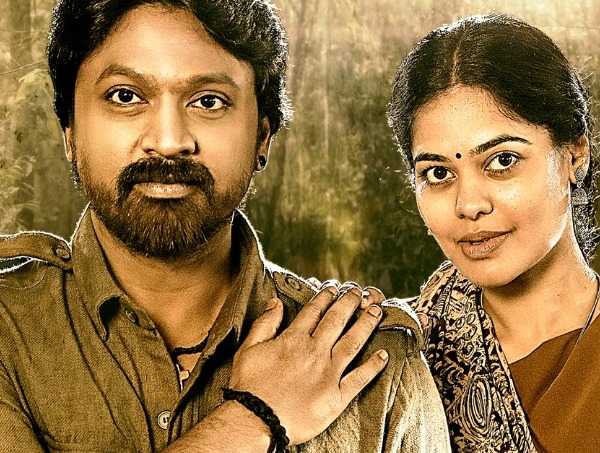 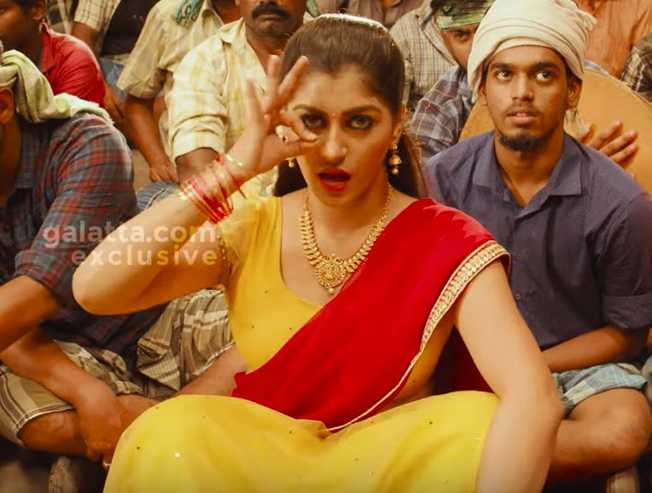 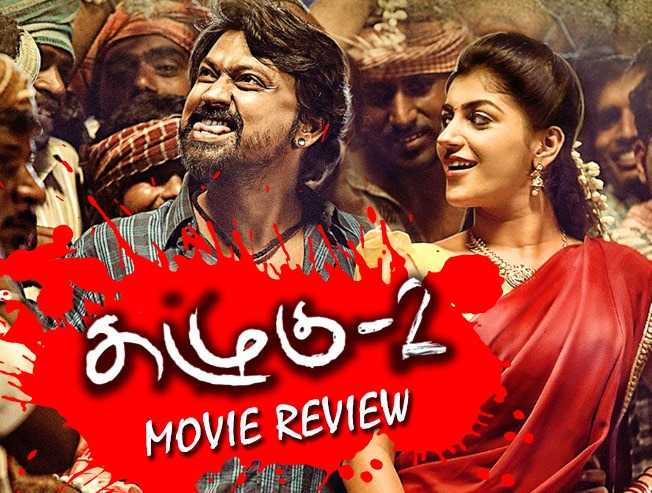 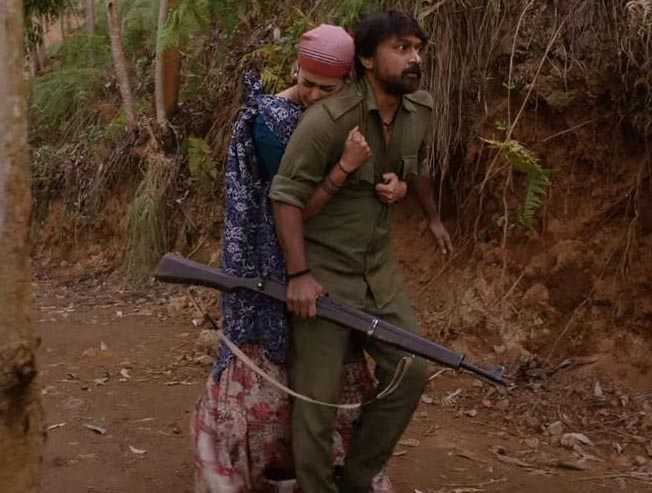 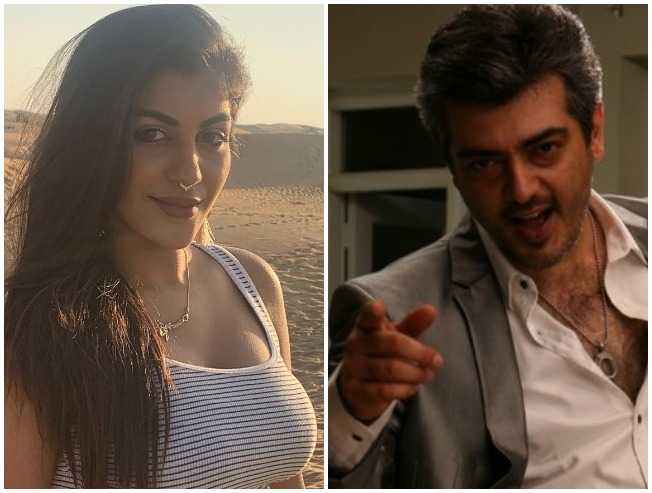 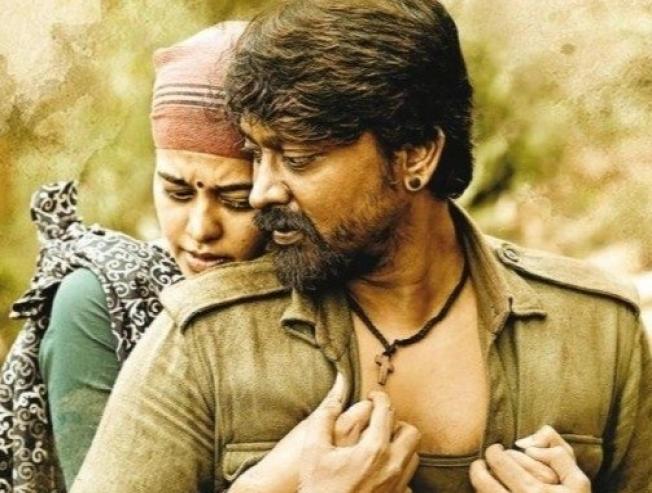 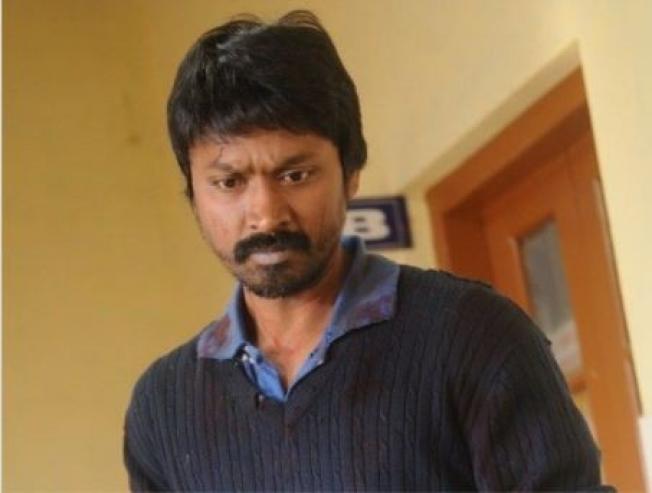 Krishna forays into another industry! 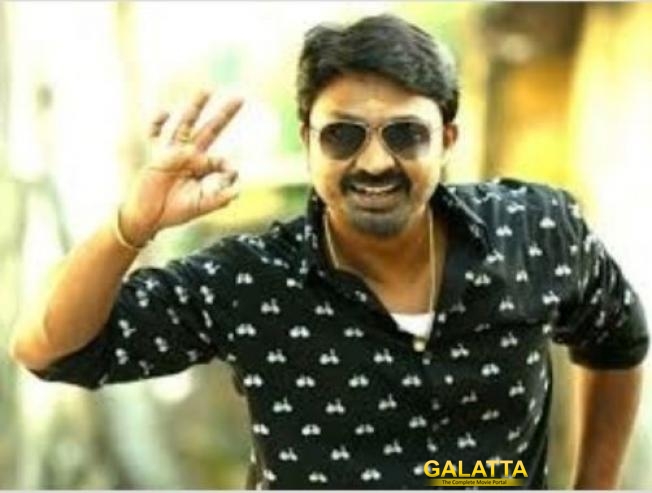 Krishna forays into another industry 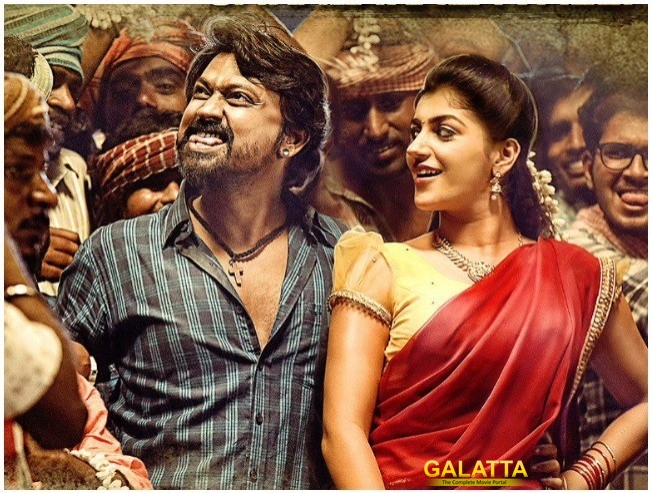 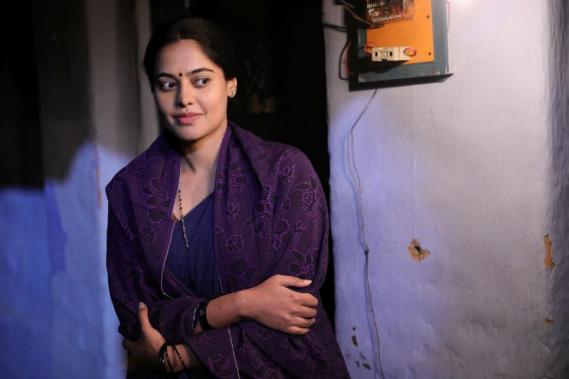 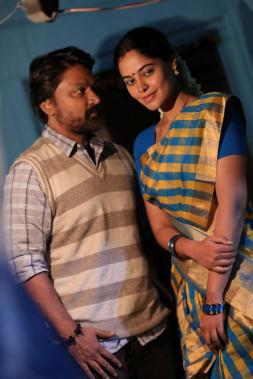 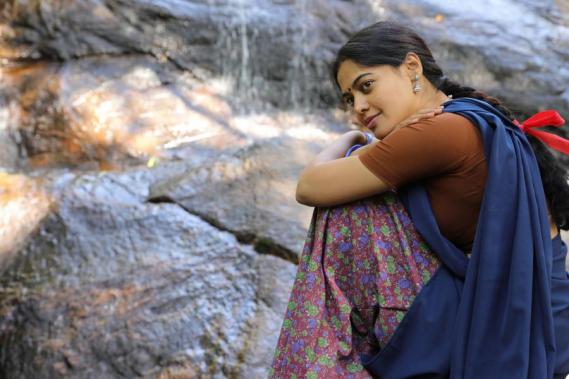