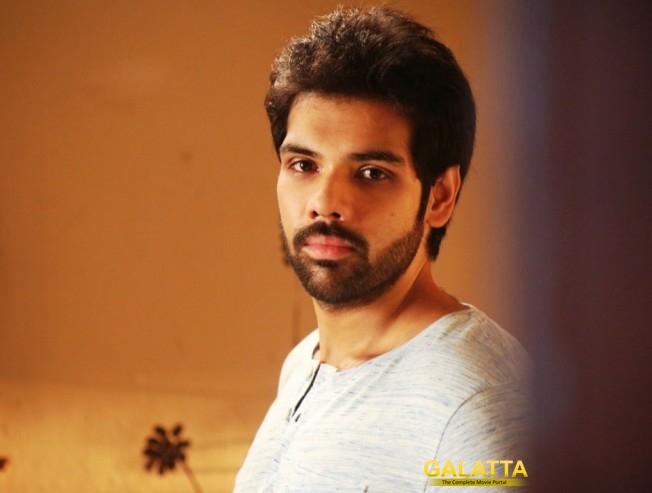 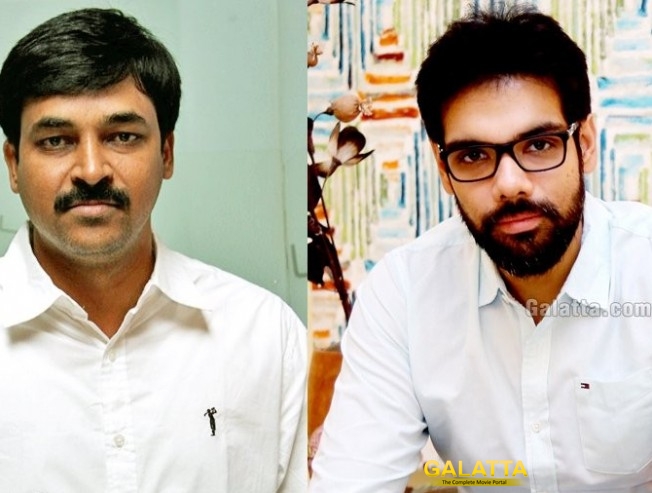 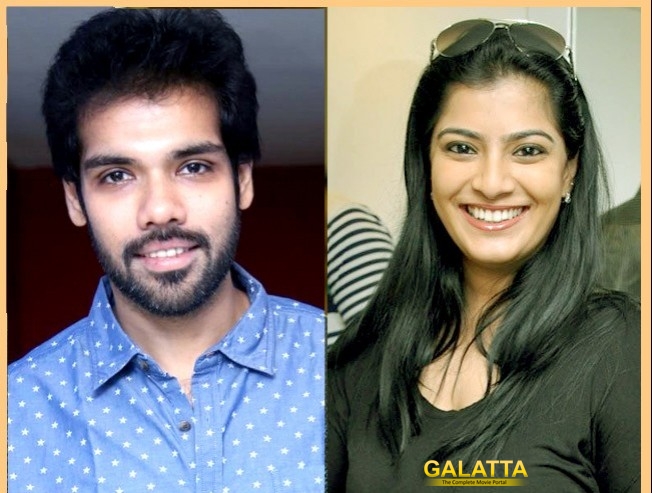 Varalakshmi teams up with Sibiraj 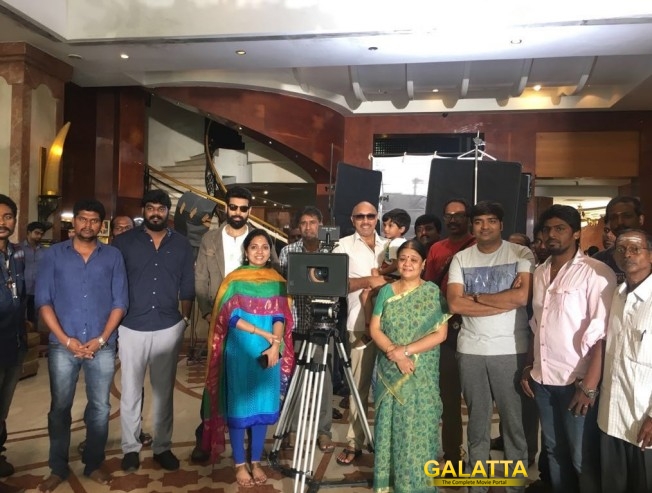 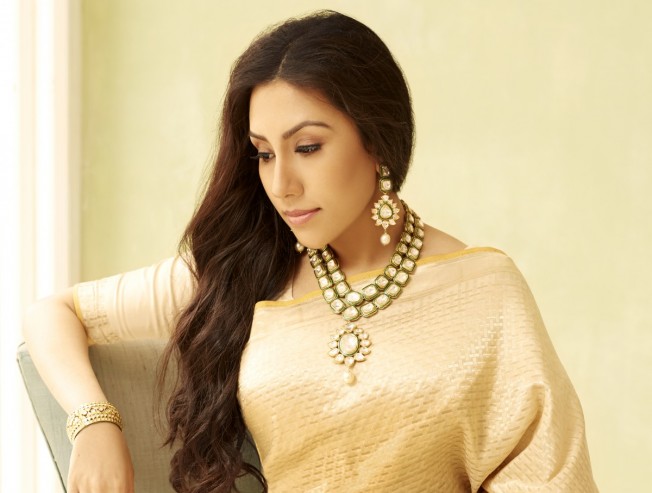 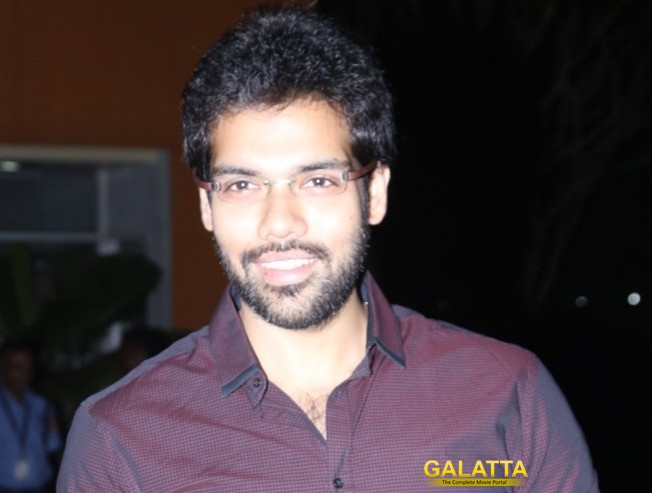 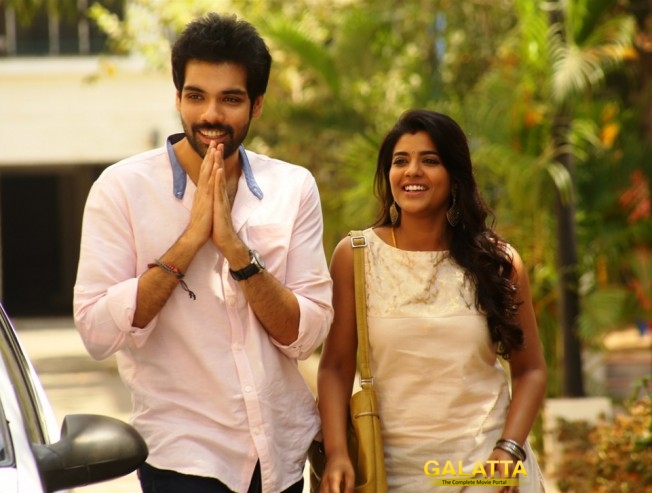 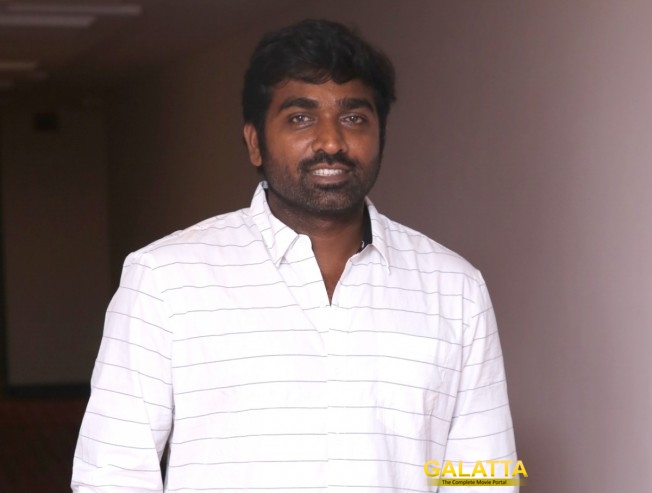 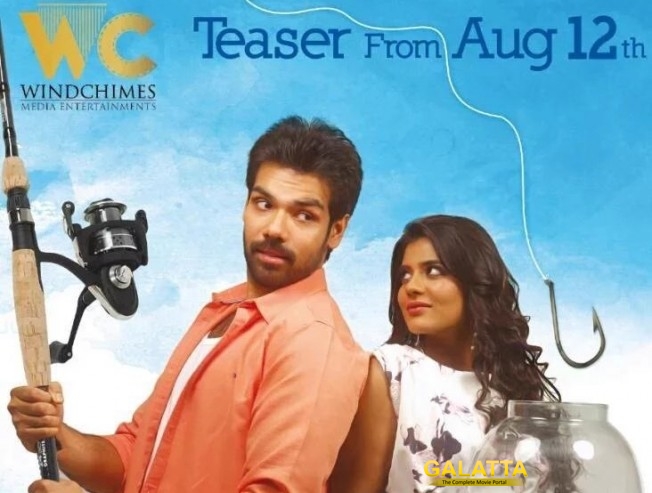 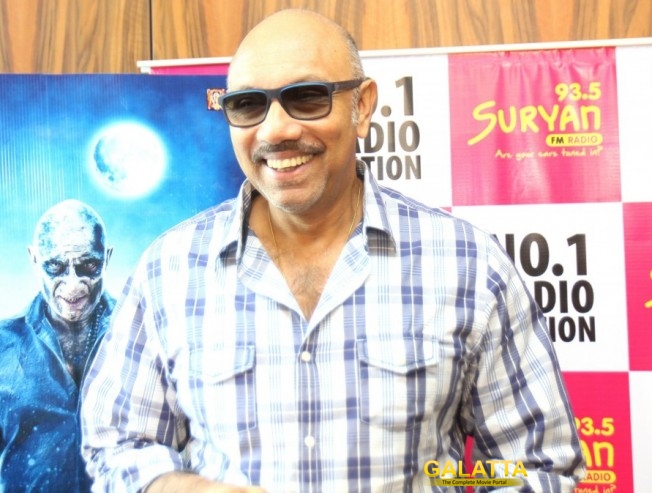 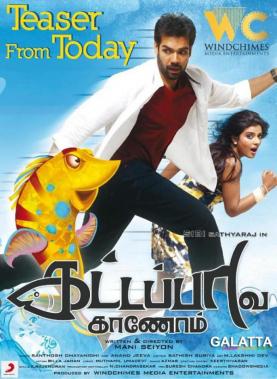 Director Mani Seiyon’s Kattapava Kaanom is a fantasy black comedy starring Sibiraj and Aishwarya Rajesh in the lead roles. Actress Chandini Tamilarasan plays a pivotal role in the movie while Mime Gopi, Jayakumar, Thirumurugan and Kaali Venkat essay significant roles. Sibiraj’s character Pandian falls in love with Meena (played by Aishwarya Rajesh) and gets married to her. The struggle to make ends meet and that is when their friend Sheela (played by Chandini) gifts them a lucky fish named Kattappa. As usual, the couple wishes for money and ends up in trouble. Will the lucky fish fulfil their dream? How does Sibiraj come out of the problem forms the crux of the story.

THUMBS UP :
Sibiraj’s facial expressions have complemented his character well. His subtle expressions are a huge plus for him.

A power-house performer like Aishwarya Rajesh has a limited screen presence and she has done a commendable job.

Mani Seiyon has dealt with a simple plot and has tried to include several elements into the screenplay to make the film big.

Comedy and double entendre dialogues work in parts, but most of the time, it falls flat. Kaali Venkat is a revelation in the movie and he has performed with ease.

THUMBS DOWN:
The slow-moving screenplay tests your patience.

Also, the coherence between the sequences is quite jerky. If Mani has concentrated more on the screenplay, Kattapava Kaanom would have been a great watch.

VERDICT:
A dark comedy which will induce laughter in parts.