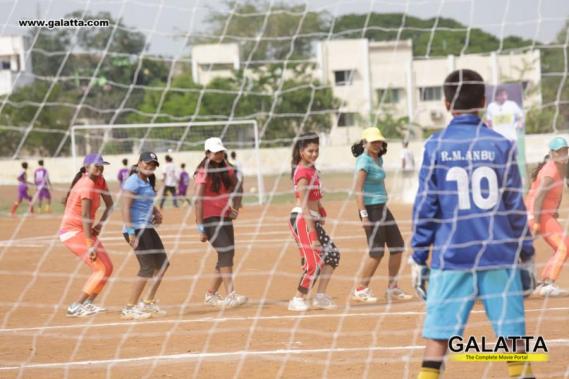 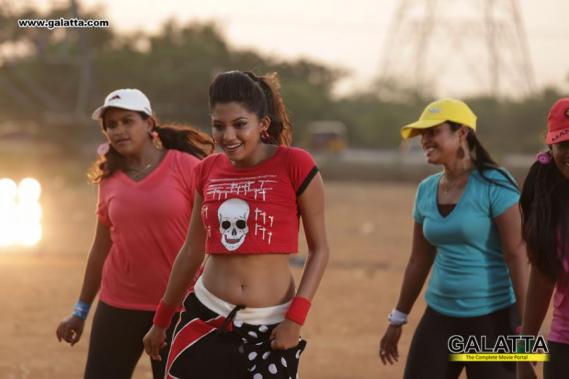 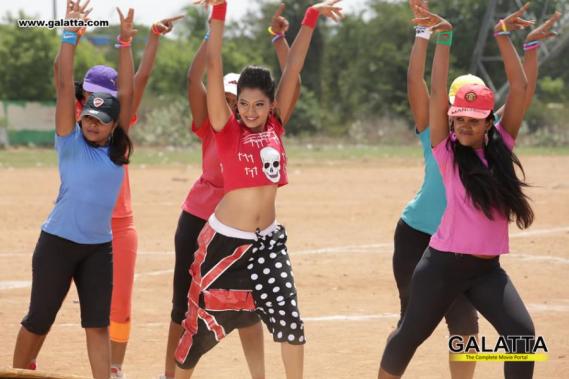 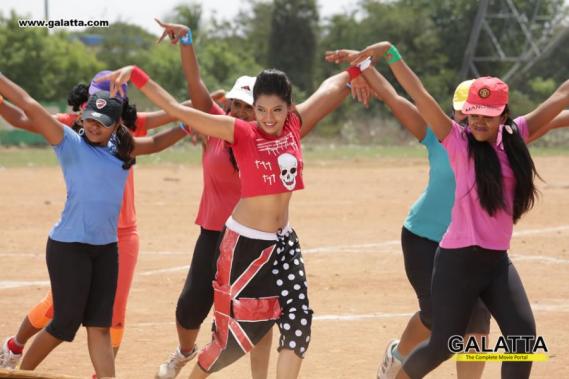 The movie begins with an interesting animation which has been done to perfection. Director Krishnasamy establishes the type of movie that audiences have walked into, making it a story that most people would look forward to.

In recent Kollywood history, a couple of movies explored the concept of illegally smuggled idols from famous temples in South Tamil Nadu. The way Kalavu Thozhirchalai handles the script is what sets it apart from the rest of the movie. With very limited cast, the director has woven a visual treat in which important aspects of the story is revealed in occasional non-linear screenplay.

Vamsi Krishna, the actor we have seen mostly as villain in many movies showcases superb performance as an intelligent smuggler. His looks and dialog delivery makes his role a promising one on which the story banks upon. When he arrives in Kumbakonam, he seeks help from a local thief to grab hold of the coveted Margadha Lingam.

After a successful heist, the story gears up with Kalanjiyam who arrives as the police officer to sort out the case. An interesting supporting role is done by veteran actor Senthil who provides a couple of laughs here and there.

The biggest strength of Kalavu Thozhirchalai lies in its technical aspects like camera, background sounds and art direction. The sets of the underground tunnel has been done to perfection which is important for the story and cinematography is colorful yet gritty whenever the scenes demand.

For heist movie lovers, Kalavu Thozhirchalai is a great watch. The movie’s script, casting and technical aspects are done well except for the few occasional glitches and slow down in the second half.