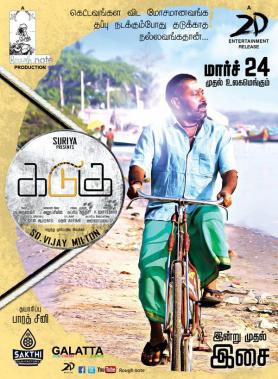 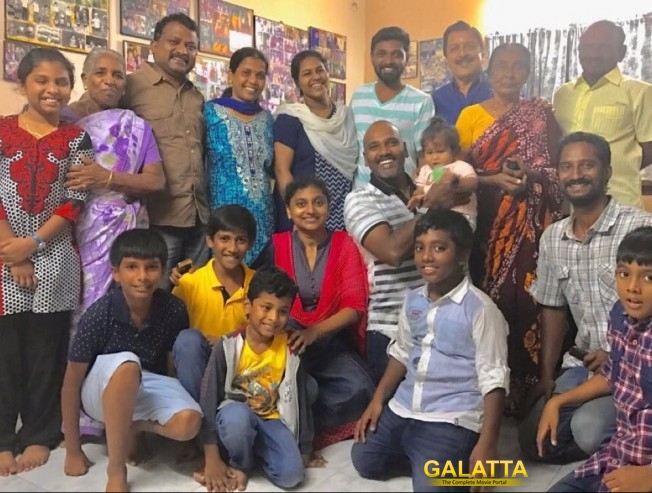 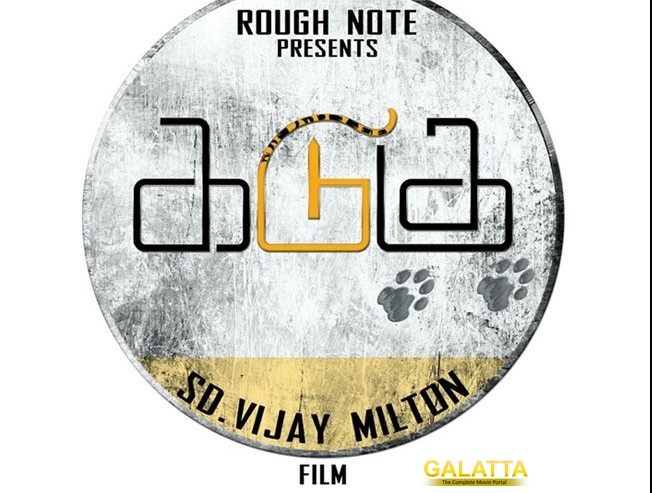 Kadugu to release on March 24? 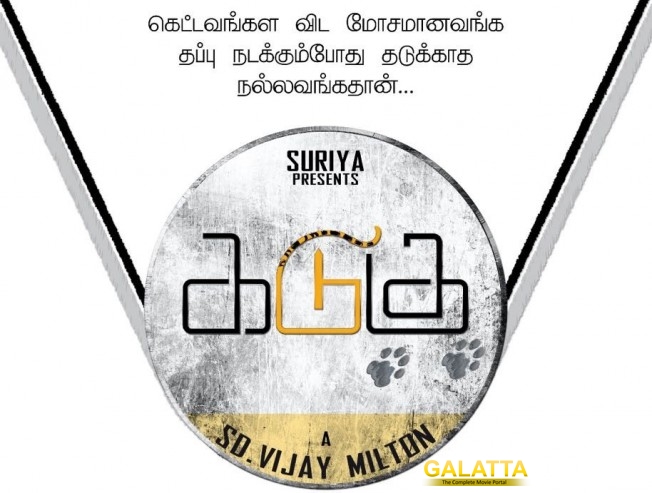 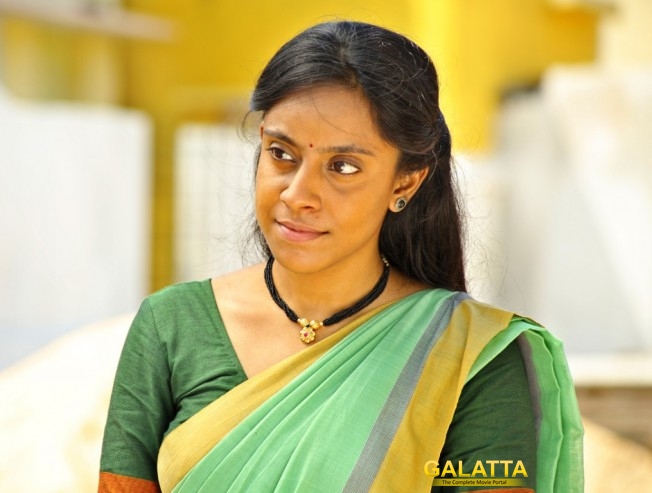 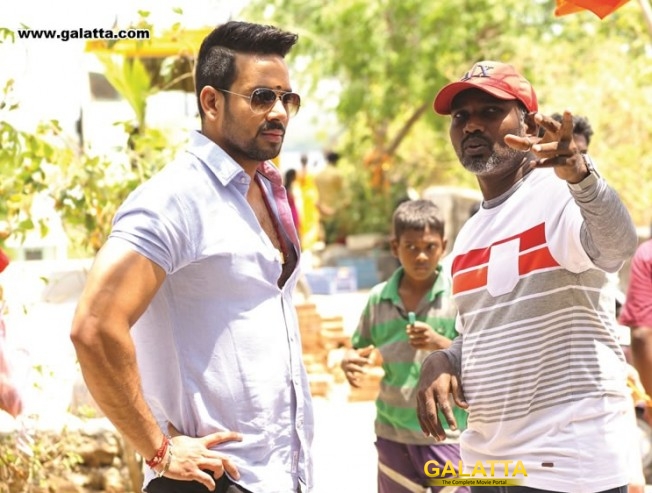 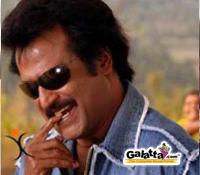 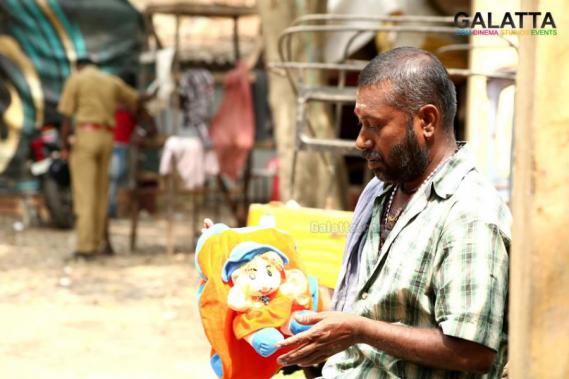 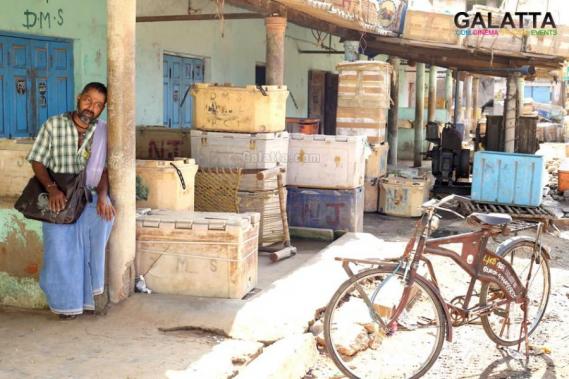 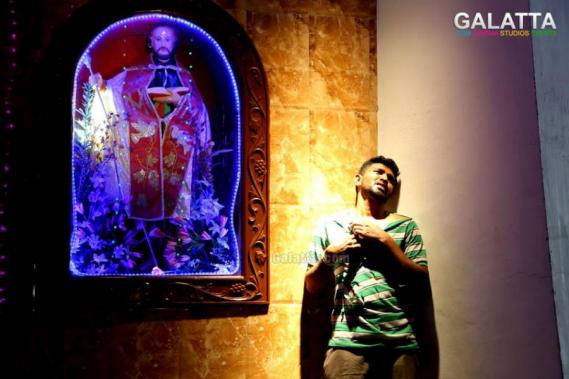 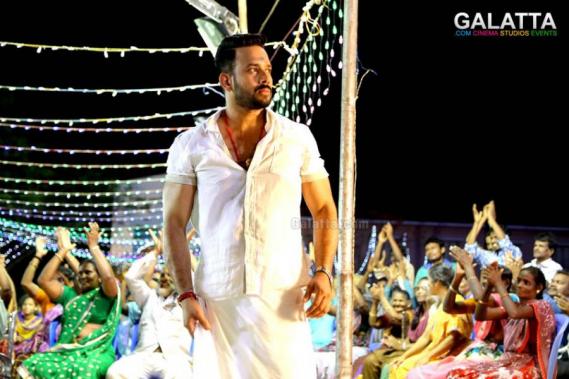 Any movie buff would call Goli Soda as one of the best works of cinematographer turned director Vijay Milton. After receiving mixed reviews for Pathu Enradhukulle starring Vikram and Samantha, the director is back with his latest outing Kadugu, which has an offbeat cast including Rajakumaran, Bharath, Subiksha and Radhika Prasidhha in the lead roles. The storyline of Kadugu talks about an issue that prevails in the society. A 14-year-old girl gets molested by a minister and how a simpleton battles for justice against the influential person forms the crux of the story.

Vijay Milton’s strength lies in strong characterizations which are fascinating and unusual to watch. Multiple characters crop up on screen and brighten the story.

Rajakumaran as a puli vesham artist and his performance in the climax act is a perfect ending to the story.

Bharath has pulled off the antagonist role with ease. He has emoted well on-screen, particularly in the scene where he interacts with his grandmother.

The film has several emotional moments and the actors have carried the film on their shoulders.

Even though the film’s run-time is under two hours, certain scenes in the movie slow down the pace.

A story with familiar plot points and a greater message for the society.