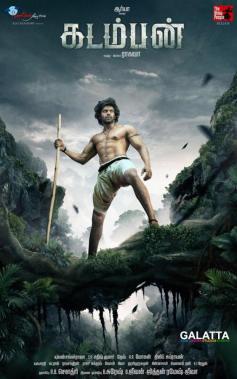 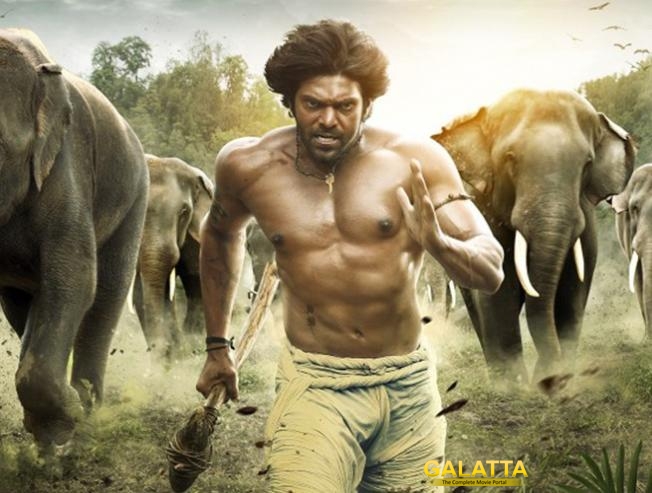 Arya's Kadamban Gets a Clean 'U' Certificate 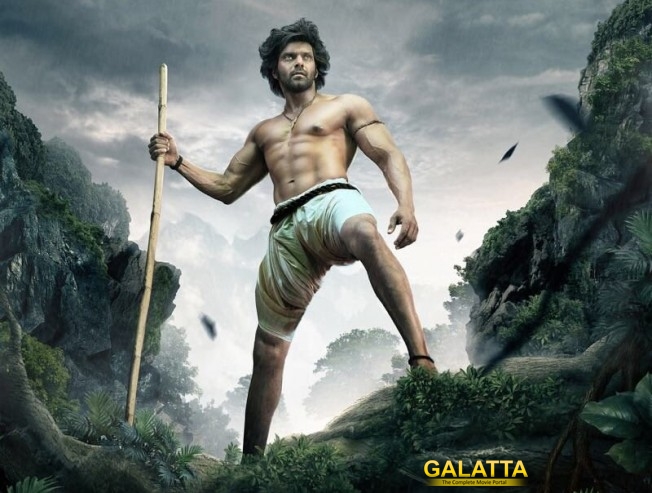 Arya's Kadamban is ready for release 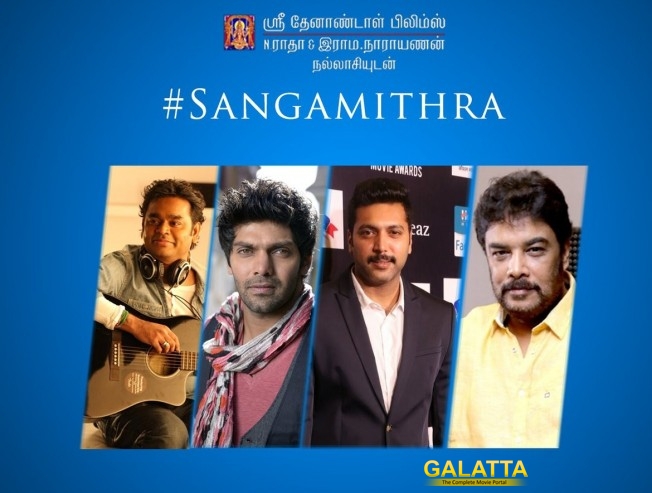 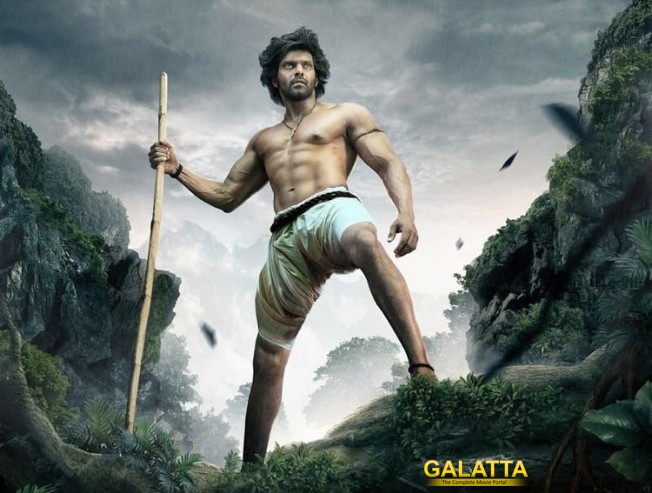 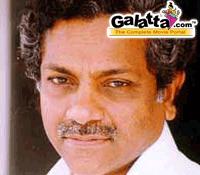 Shaji paints for the painter 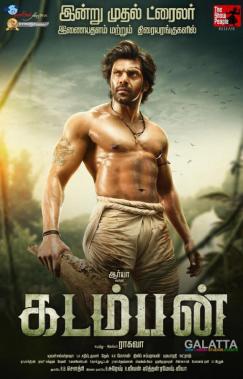 Set in the dense jungles, Kadamban is an action flick that explores the life of tribals and how the greedy corporates try to eradicate their presence with their deforestation plans.

Bringing the best aspects of popular franchises like Tarzan and Jungle Book to Tamil audience is something director Ragava has tried in his second venture. From a maker who did Manja Pai, it was a surprising new entry into a fantasy genre that’s as grounded as it could be.

Arya looks strong with ripping muscles and an ability to cruise through the jungle with his acrobatic skills. He’s out to protect the 150 families while romancing Catherine Tresa who happens to go against her brother’s wishes. Meanwhile, the corporate needs space in the forest and decides to take control of their lands.

When going against such a huge mission, the protagonist has to have the looks and Arya looks stunning as the man who faces the strong corporate world. Director Ragava has done his best in giving him the role he deserves. The way he depicts the character and worked hard for the stunt scenes surely deserves a special mention.

Catherine Tresa has done a decent outing as a village girl. The technical aspects of the movie, be it the cinematography or the music has helped elevate the movie to better levels during specific scenes.

Despite all the good aspects of the movie and the setting, Kadamban lacks in script and the scenes are quite predictable at many instances. They remind us of films like Avatar and Tarzan but doesn’t deliver the punch. Director Ragava could have invested a little more effort to get the best out of his lead actor and the entire cast as well as the great forest setup.

• The storyline as a whole could have avoided some obvious similarities 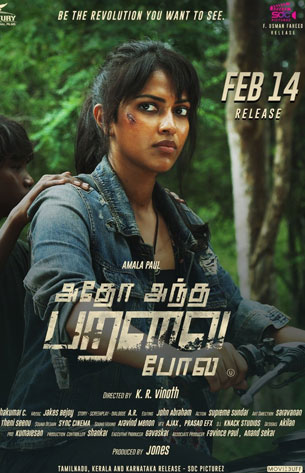