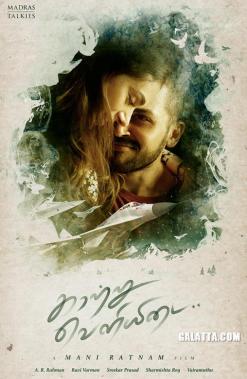 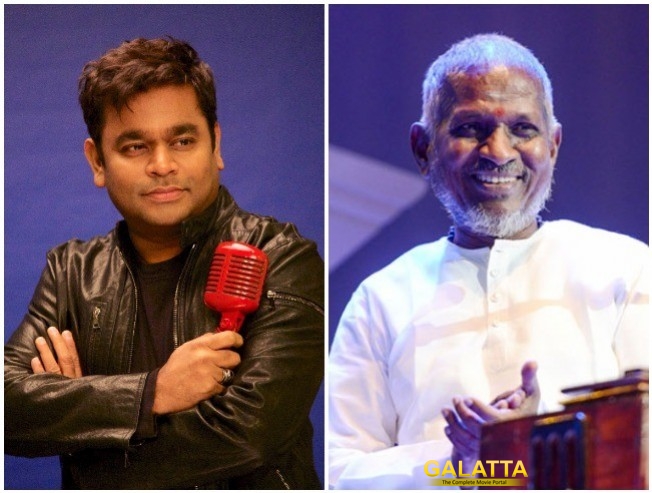 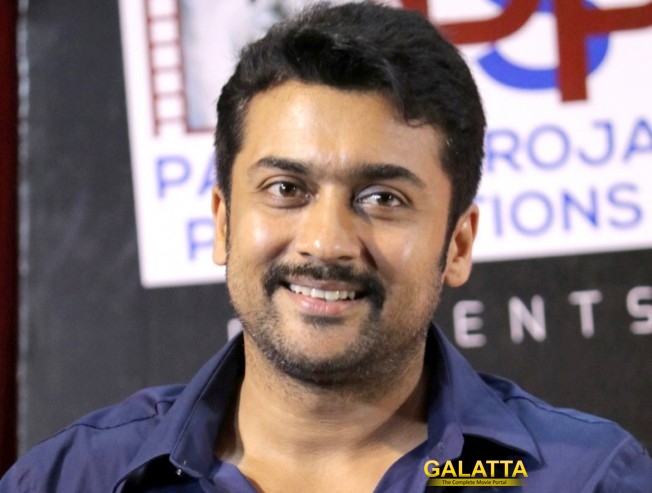 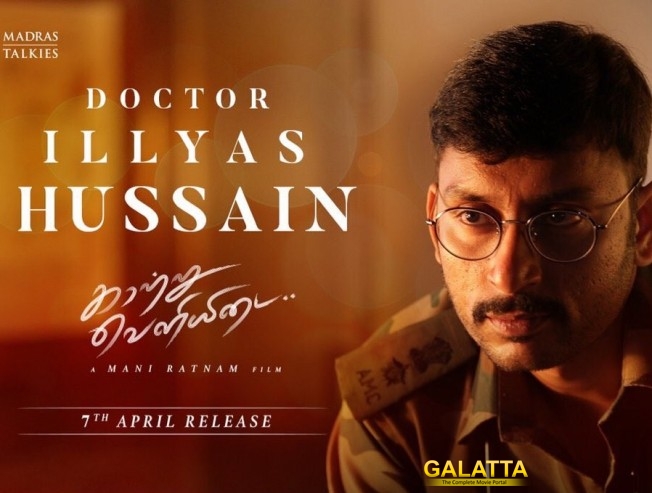 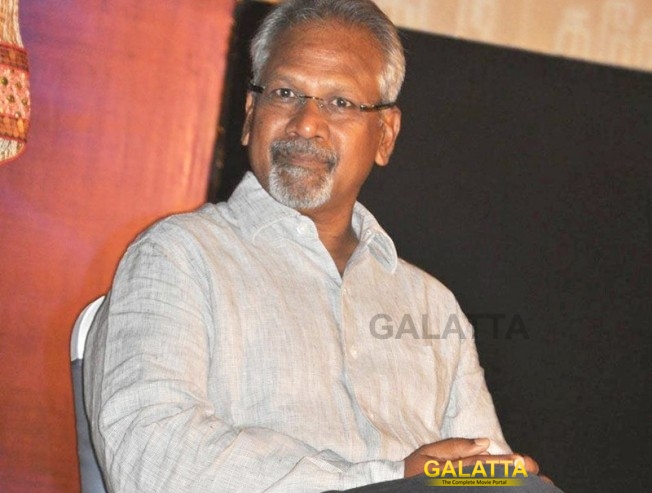 What is Mani Ratnam's next project? 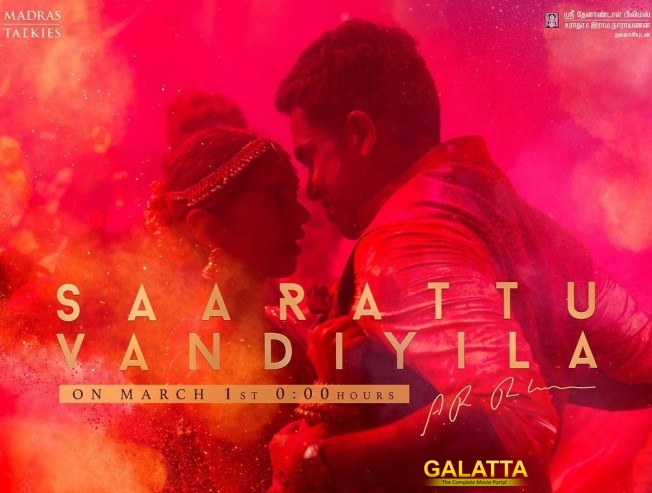 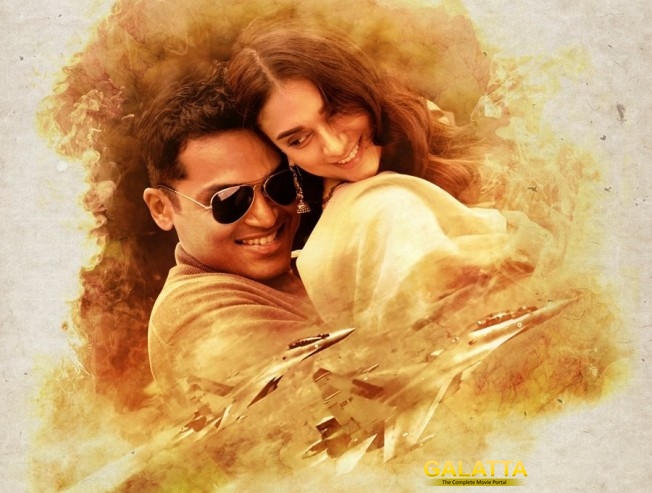 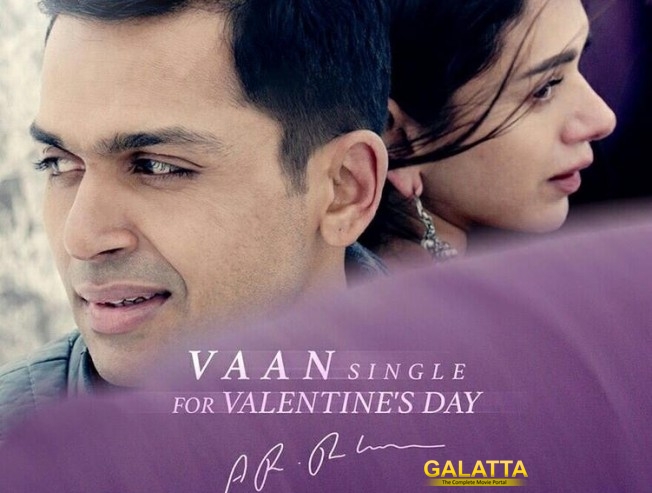 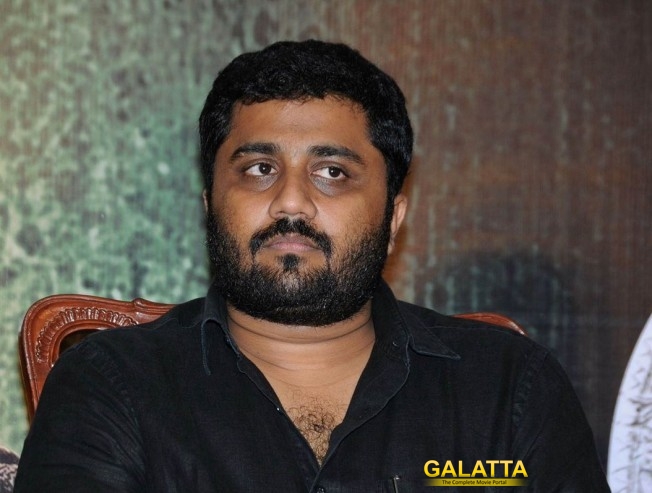 Gnanavel Raja lends his support in fighting against piracy 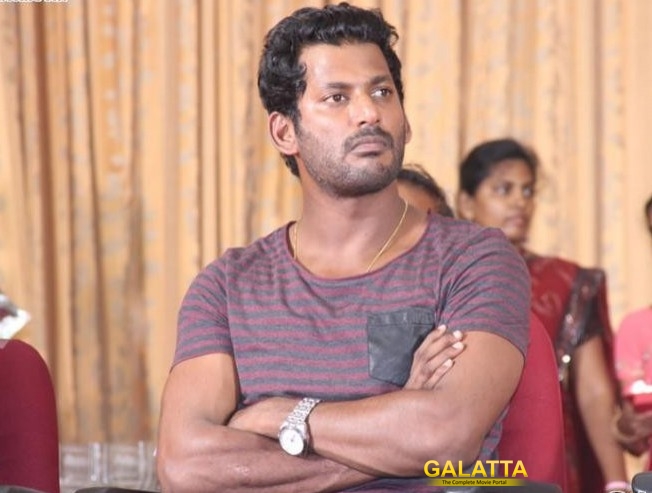 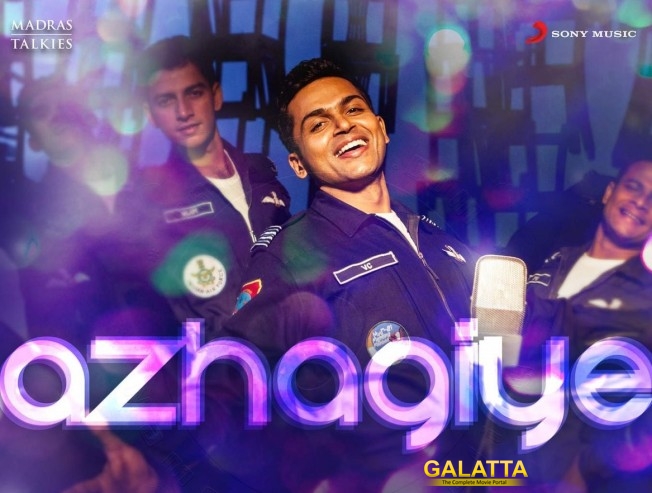 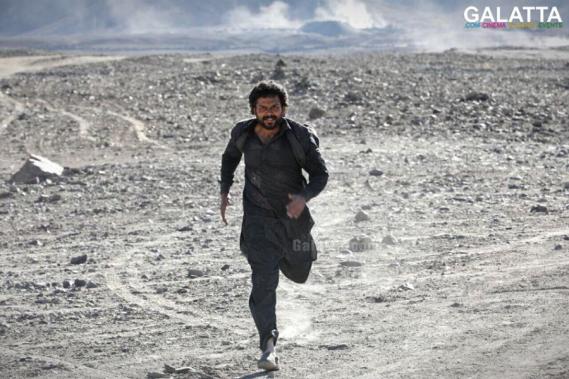 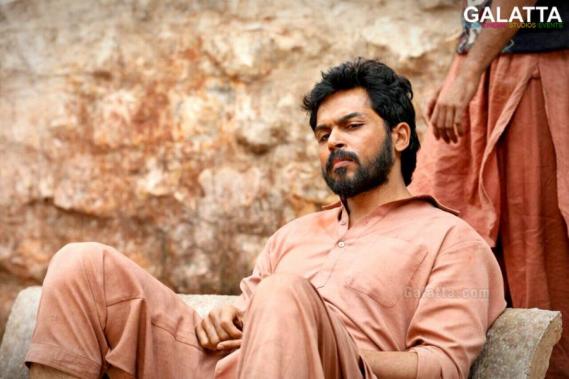 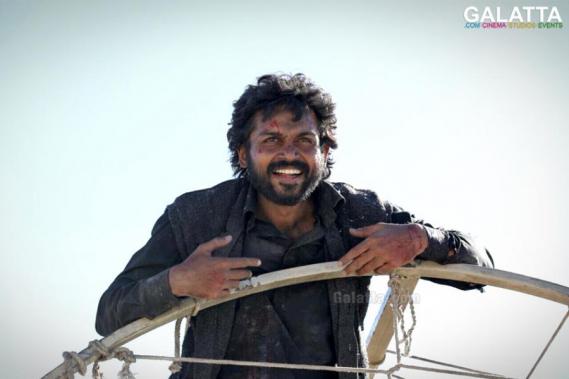 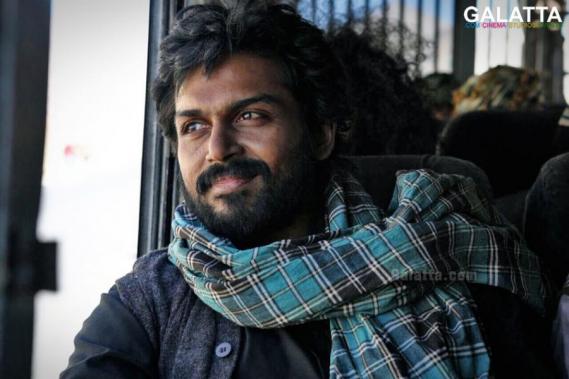 Kaatru Veliyidai by director Mani Ratnam is a visual extravaganza right from the first frame. The film stars Karthi and Aditi Rao Hydari in the lead roles while RJ Balaji, Rukmini and Delhi Ganesh play supporting roles. The film is produced by Madras Talkies.

Karthi is an arrogant yet romantic fighter jet pilot who falls head over heels in love with doctor Aditi Rao. Set in the beautiful locales of Srinagar, Kashmir and other neighboring regions, director Mani Ratnam has woven a work of picturesque art. Cinematography by S Ravi Varman takes you right into the drizzling snow and rain. It wouldn’t be exaggerating if we say that the movie’s locations and the color tone put you in the middle of every scene. Editing by Sreekar Prasad is tight as a whole yet some scenes feel dragged and could have been trimmed.

AR Rahman needs no introduction but the composer as always has reserved some of his best tunes for his mentor’s movie. The background score is sure to linger in the minds of the audience for a long time. RJ Balaji’s short but speech-less scenes portray him in a new light with the occasional chuckles he would induce.

Karthi’s at the helm of Kaatru Veliyidai with his mesmerizing looks and captivating dialogue delivery in the most romantic scenes that remind us of Alaipayuthey, Roja and other Mani Ratnam’s nostalgic creations. Aditi Rao comfortably carries the role of a stubborn woman who wouldn’t give up so easily.

• The camera pans through the most breathtaking locations in Northern part of India. Calling it a visual treat is an understatement as it deserves much more.

• Lead actors Karthi and Aditi Rao have seamlessly carried their roles with some strikingly good one liners.

• Background score by AR Rahman is just marvelous. And, so are the songs!

• Strong in technical aspects right from costumes, locations to the compilation of action sequences.

• The second half of the movie slows down in some scenes

• A couple of minutes trimmed would make the narration captivating.

Splendid visuals and thumping music sprinkled with romance all over!