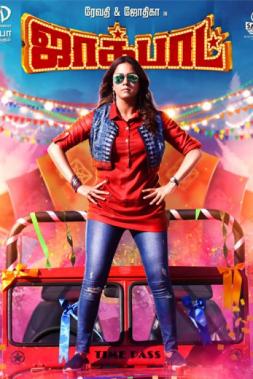 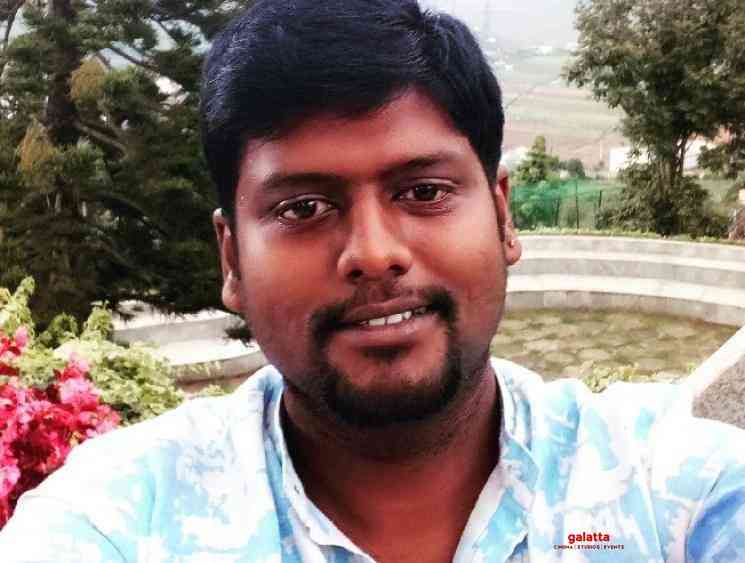 Popular Tamil comedian to get married to his girlfriend during lockdown! 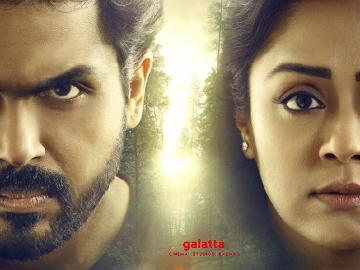 Two massive updates from Karthi and Jyothika's Thambi! Check it out... 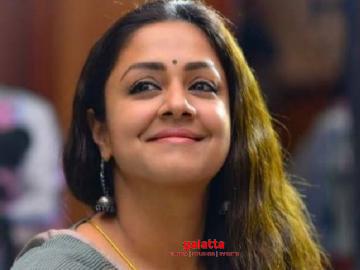 Jyothika's next movie release date is here! Deets inside... 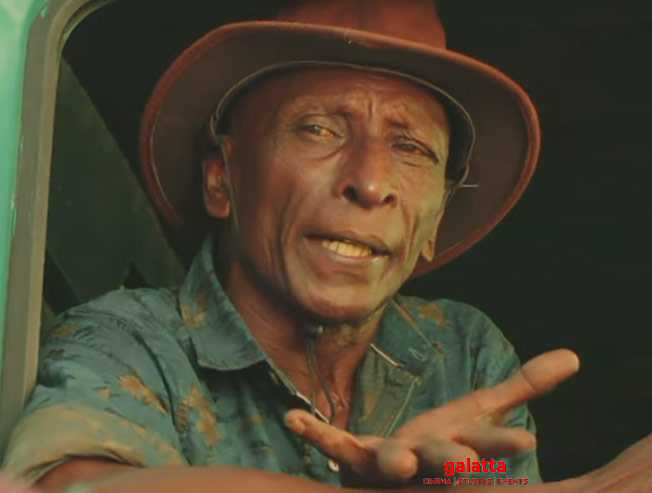 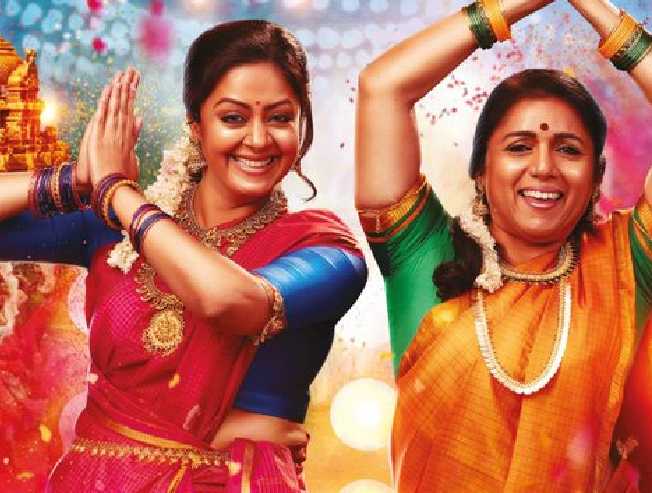 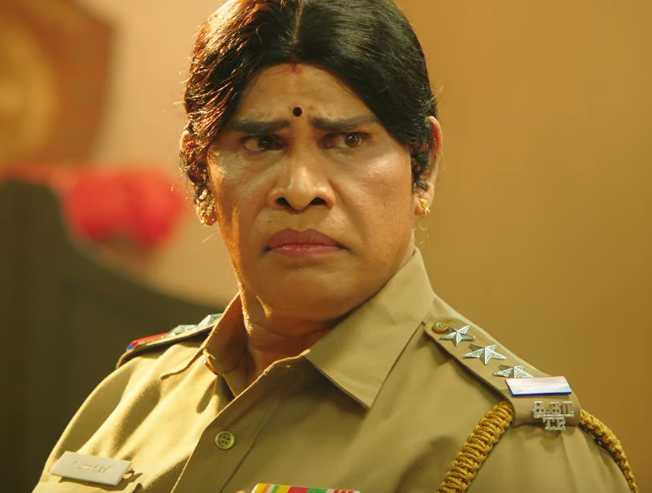 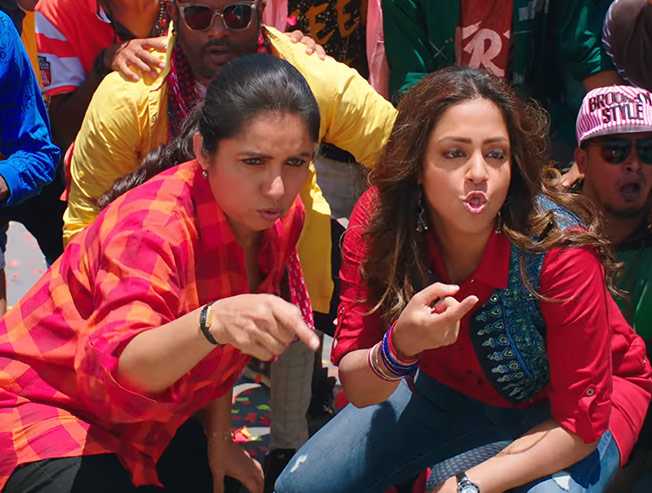 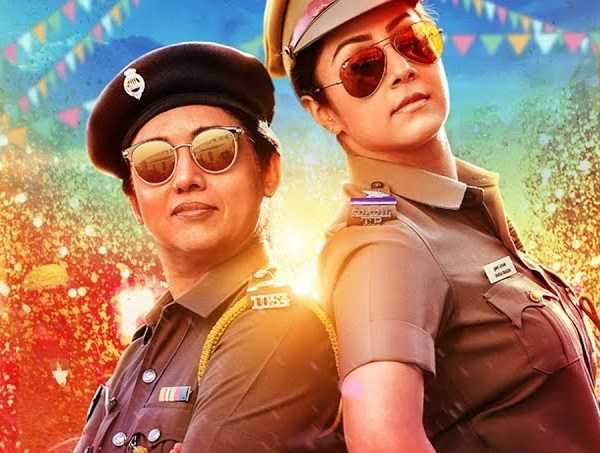 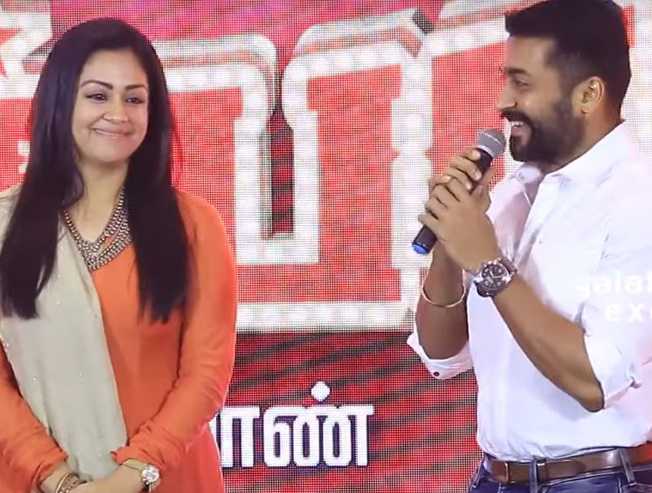 "Time and again I learn from Jyo..." Suriya's proud statement! 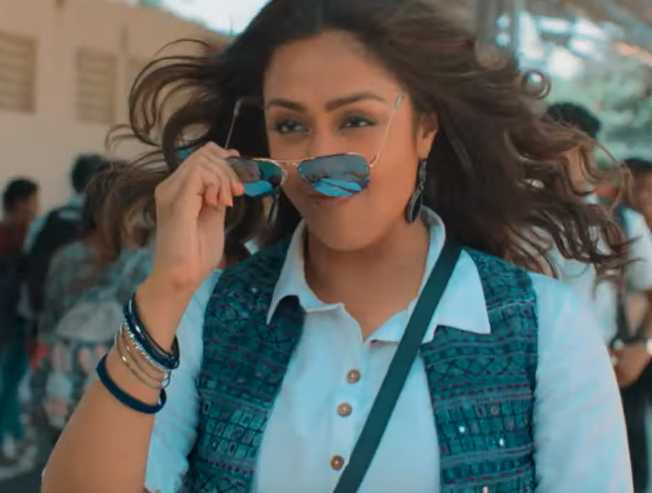 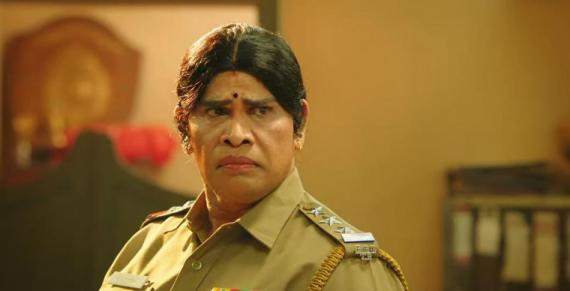 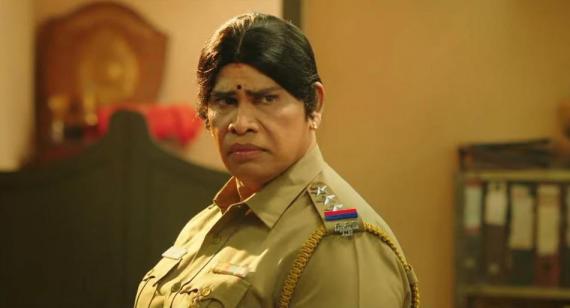 Jyotika's second innings has been quite impressive with a fair share of interesting films. Here we welcome her latest release, Jackpot, an out and out comedy entertainer directed by Kalyaan and produced by Suriya's 2D Entertainment. Akshu (Jyotika) and Masha (Revathy) are con-women who are petty thieves robbing money for their livelihood. They happen to listen about a mysterious vessel, a treasure which would make their lives better. They plan to rob the vessel to settle down in life. Did they succeed in their mission and rob the treasure forms the premise of Jackpot.

Jyotika is lively on screen and we see a different shade of her in this film. She is full of energy and probably for the first time in her second innings, she has got to play a character that is excited and fun loving. She owns the film with her performance and her casual makeover makes the difference. Looks like she had great fun doing this one, that offers her to do a lot of interesting things, like dance, comedy, action, and more. However, a certain section of audience might feel if she has overdone it.

Revathy aces the character of Masha with her experience and she is a valuable asset to the film. She shares a good chemistry with Jyotika on screen. Anandaraj is easily the best one out of the lot in the comedians who creates a hilarious ambience in the theatre with his funny one-liners and body language. He is the star of the film. Redin Kingsley scores with the limited scope given to him and his counters are enjoyable. Yogi Babu is impressive to an extent.

Comedy is a very tough genre to handle, considering the fact that you need to keep throwing the humour throughout, to the audience. The makers of Jackpot have tried their level best to do that and it works out on a 50-50 basis. The situational comedies are put to good use and it is a noticeable aspect to be seen, unlike other comedy films which are heavily dependent on dialogues. The family audience would definitely have a hearty laugh as a whole package. Surprisingly, the film assures a minimum guarantee with some funny situational comedies at places. The pre-interval sequence uplifts the audience energy, making the atmosphere lively. Thanks to Anandaraj and his gang for that.

The film also has an interesting fantasy element that keeps the proceedings interesting. The establishment of the fantasy element is well shot and put together and it sets up a good base. Another good thing about the film is that it never preaches or tries to convey any social message in the end, unlike Jyotika’s previous films. Jackpot is a harmless comedy film and you might enjoy it if you get adapted to that space. If you don’t, then it might be a difficult watch. The wackiness in the screenplay might appeal differently and the reception depends on one’s taste and acceptance.

On the flipside, the film does suffer from uninteresting comedies that equally play spoilsport. Mansoor Ali Khan and Motta Rajendran don’t bring any freshness or add any colour to the film. The never ending body shaming comedies involving Yogi Babu’s face continues in this also. However, it was good to see the director giving a positive perspective to it in the end. His first meeting with Jyotika and Revathy was a very flat scene putting down the engagement factor. The song in the second half was totally unnecessary and the situation never demanded it. It just elongated the film even more. Neither Samuthirakani’s character nor his portions involving his daughter was needed, except for the connection that gets established in the end credits sequence. But that doesn’t make a big difference at all. The runtime could have been shortened, cutting down on a few boring scenes and the songs.

Director Kalyaan has travelled on the same genre as like his previous film, Gulaebaghavali, giving a similar treatment. The freshness in the comedies could have been better and more interestingly written scenes could have made the difference, thereby making Jackpot, a fun filled satisfying comedy entertainer. Vishal Chandrasekhar's background score suffixes the mood setting of the film, lending a good support to the mass action scenes. However, it does remind you of a very popular theme music from a big star’s film. The visuals look functional and there are no major concerns about the film's photography.