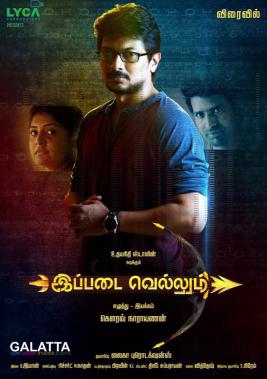 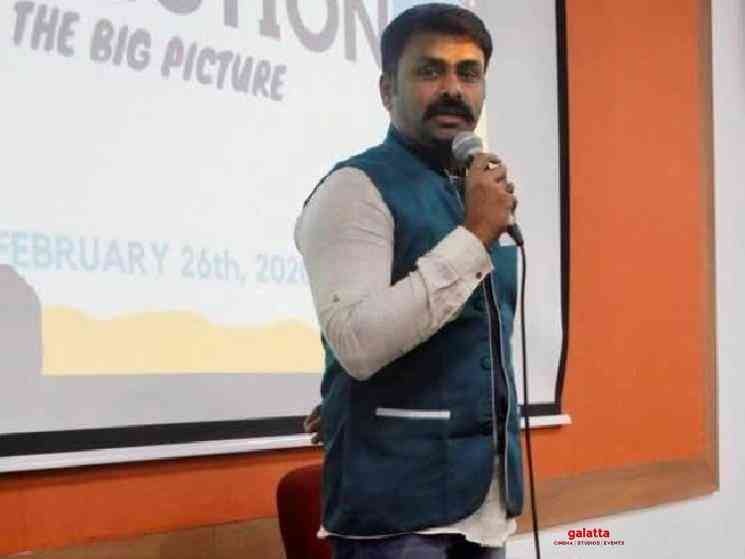 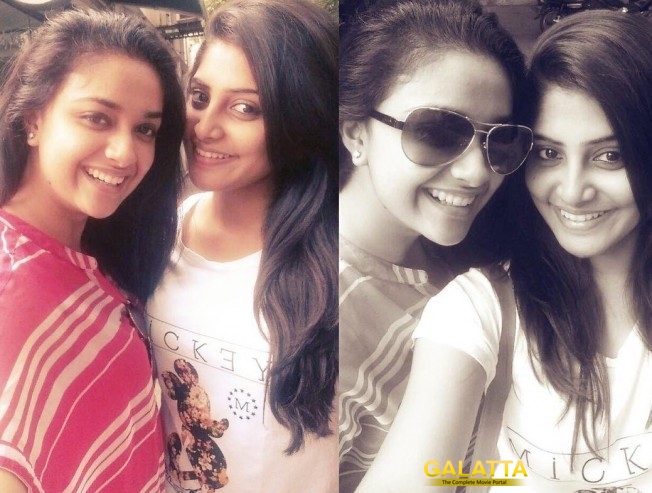 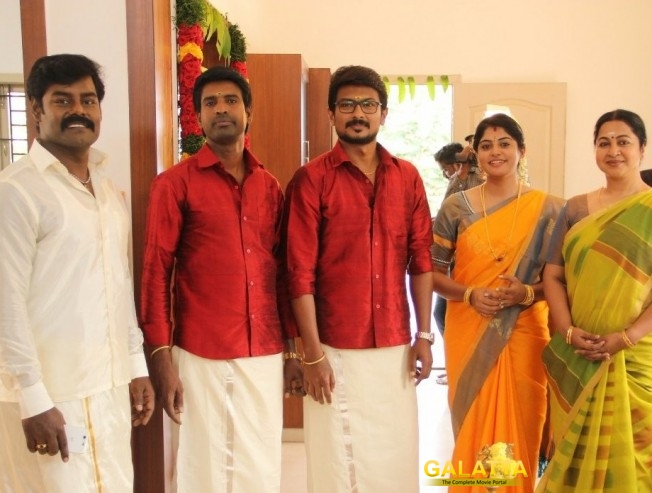 I cannot forget what Udhayanidhi did to me - Soori 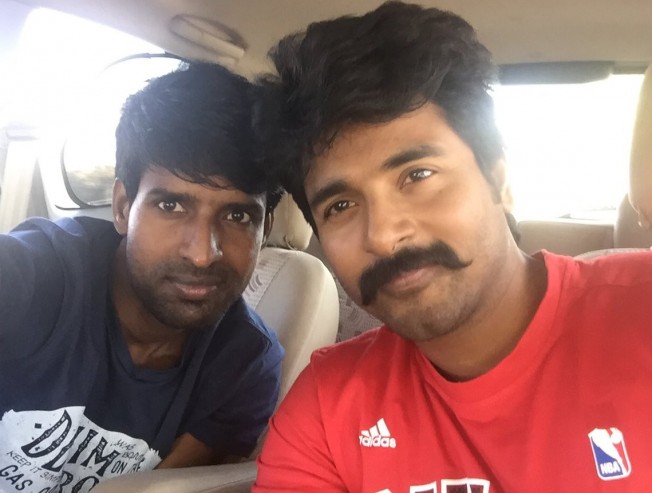 My chemistry with Sivakarthikeyan is unusual says this actor 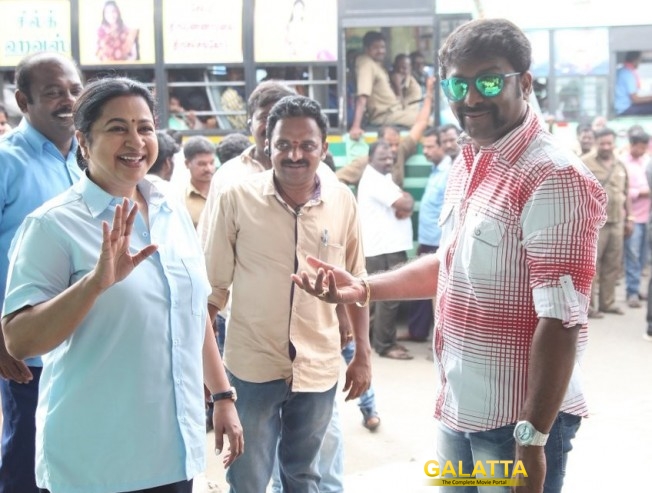 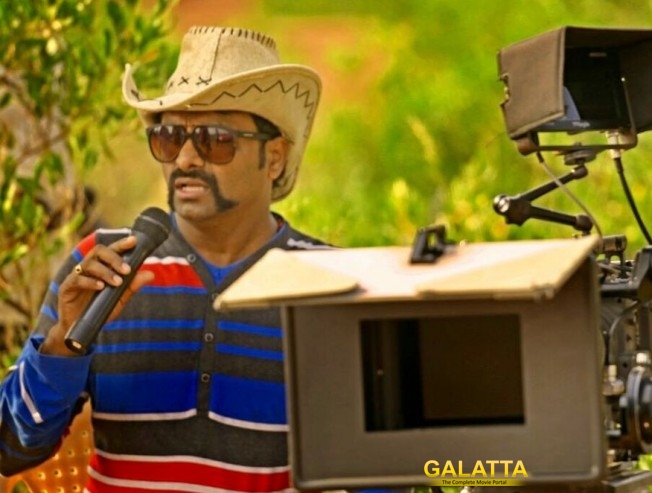 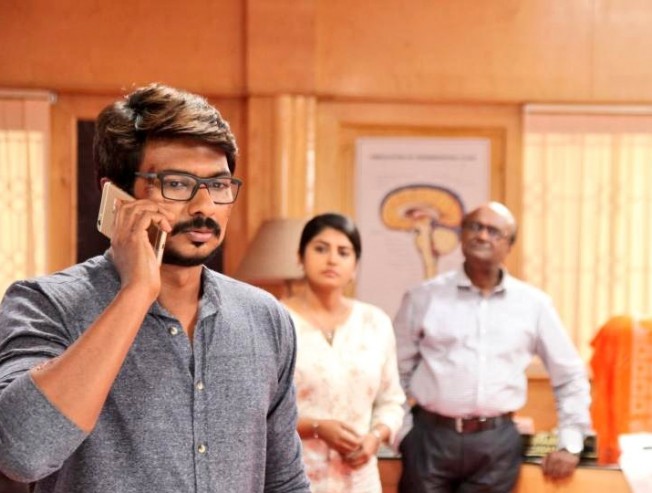 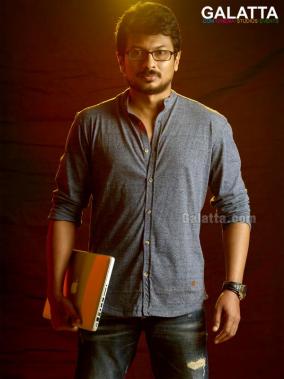 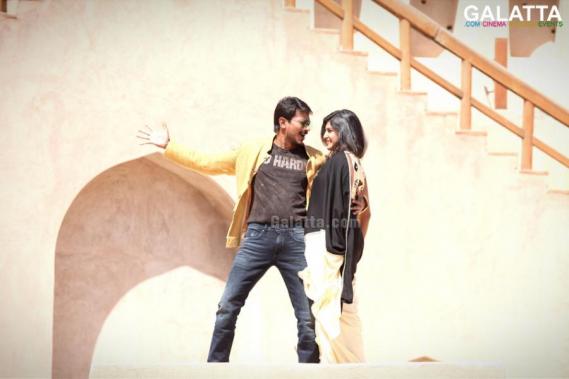 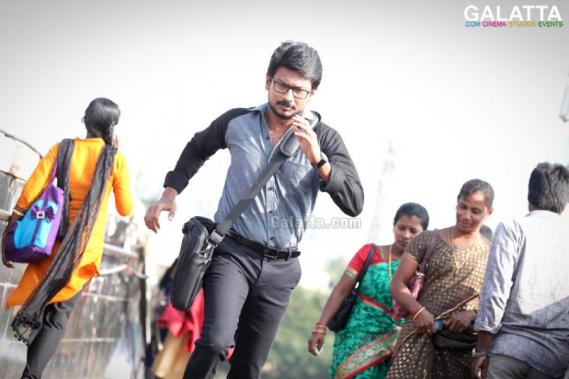 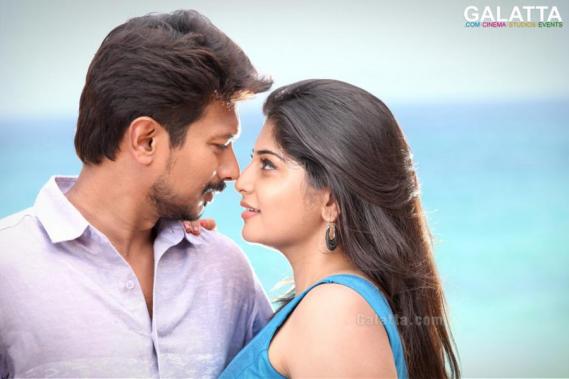 Directed by Gaurav Narayanan, Ippadai Vellum is an amazing, edge of the seat thriller where the cat and mouse chase between the lead hero and the villain keeps audience entertained throughout the run time.

When it comes to scripts where the hero tries to outwit the villain with his brilliant ideas, some movies skip logic and try to convey an entertaining watch. However, the biggest plus of Ippadai Vellum is that the movie treats audience with respect and their intelligence. There aren’t any logical loopholes and a sensible narration ensures you don’t get annoyed at any point of the flick.

Udhayanidhi Stalin has lost his IT job and depends on his lover Manjima Mohan’s financial help to continue paying his home loan while keeping his mom Radhika happy. However, Manjima’s brother RK Suresh who is the asst. commissioner is not happy about their love and wants to stop them from getting married. A parallel storyline follows Soori who works hard for his pregnant wife’s hospital expenses. Both these characters come together when they are suspected to have worked with Daniel Balaji who is a terrorist and plants bombs in Chennai. It’s up to them to prove their innocence.

For Udhayanidhi Stalin, Ippadai Vellum is a major break in his career because the actor shows immense maturity in his performance and dialog delivery. He plays the role very subtle, close to real life and perfectly fits the script. Manjima Mohan has a very sensible role and she is part of the problems her boyfriend faces rather than being only there for the duets.

Director Gaurav needs a special applause for finally breaking Soori off the stereotype comedy with loud noises. Instead, Soori is a character in the movie who works with the hero till the very end and occasionally makes you laugh. RK Suresh is the newfound police officer and does a fantastic job while notable performances by Ravi Maria, Radhika and Sreeman keeps things interesting and fun.

D Imman delivers just two songs which are excellent and blends with the story whereas Richard M Nathan’s camera work and Praveen’s editing are crisp, straight to the point. Produced by Lyca and distributed by Red Giant movies, Ippadai Vellum is a must watch cat and mouse chase with characters who are grounded, with the capability to think and outwit each other every time.

A thrilling and edge of the seat experience is guaranteed for the audience.

·         Script and the non-linear screenplay is executed well