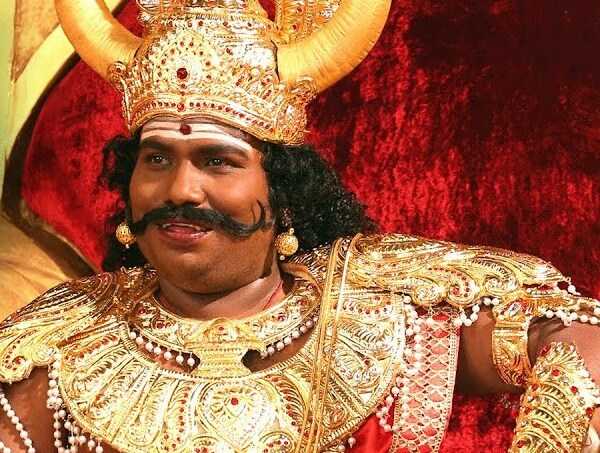 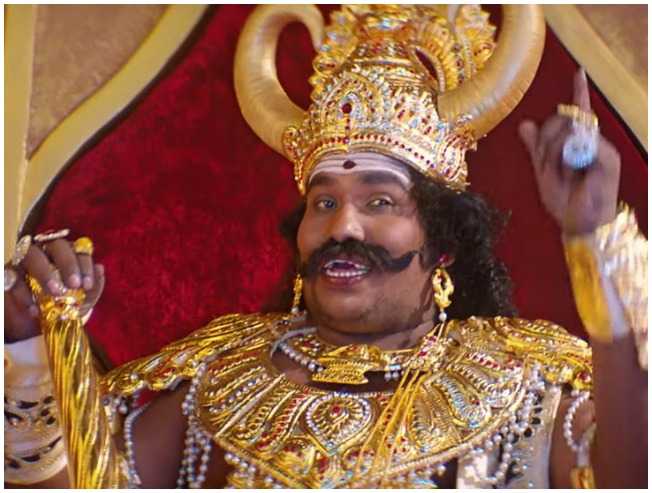 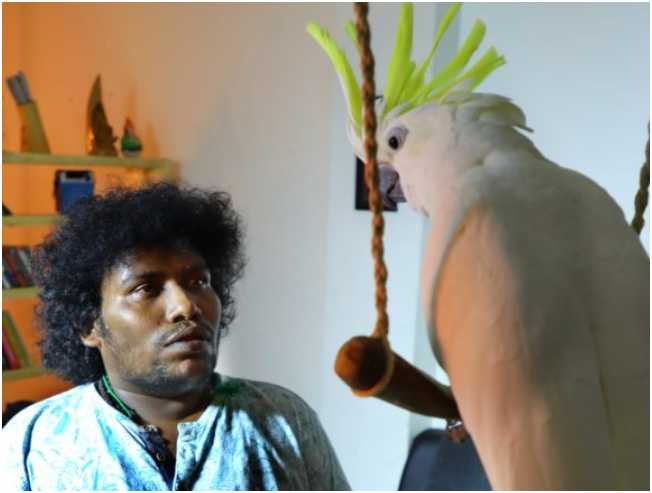 BREAKING update on Yogi Babu's next with Maari director 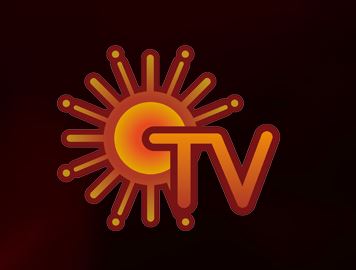 Sun TV acquires the rights of this upcoming fantasy film! 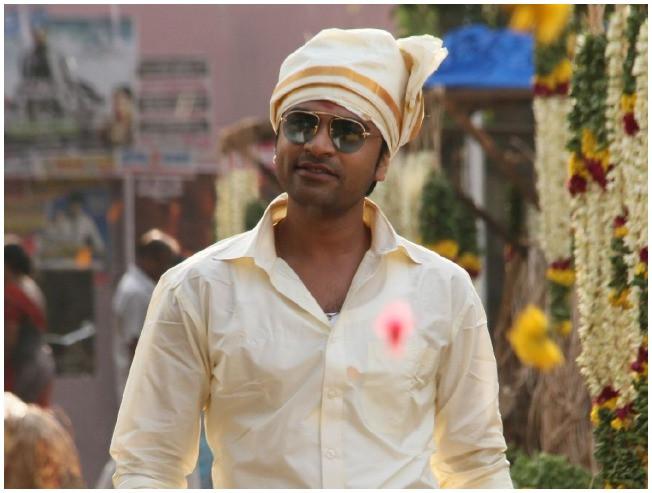 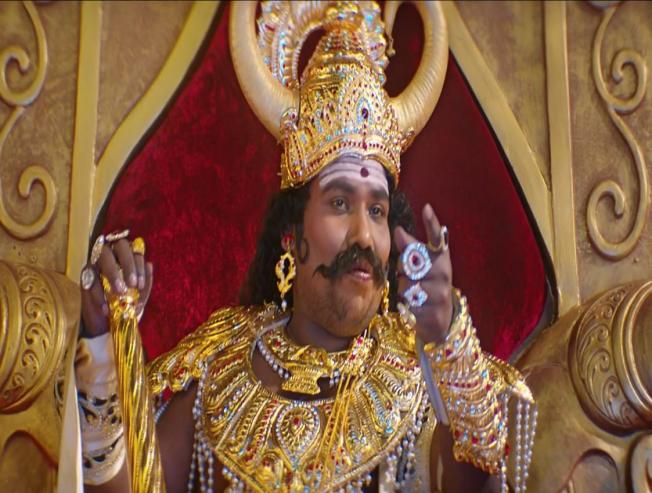 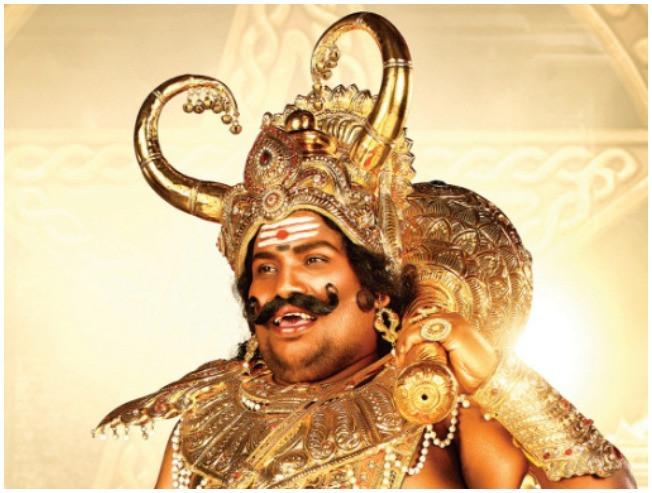 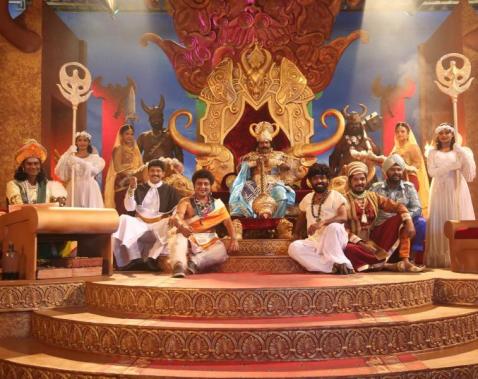 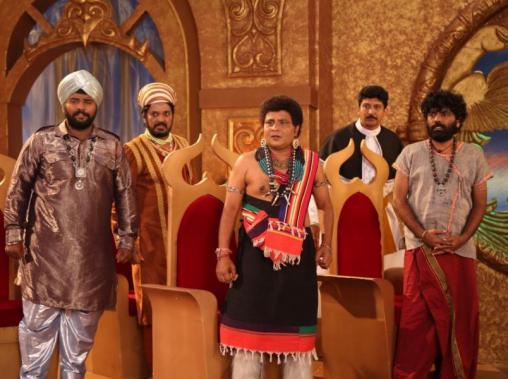 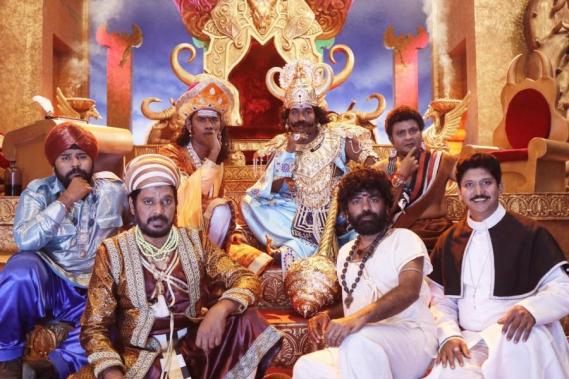 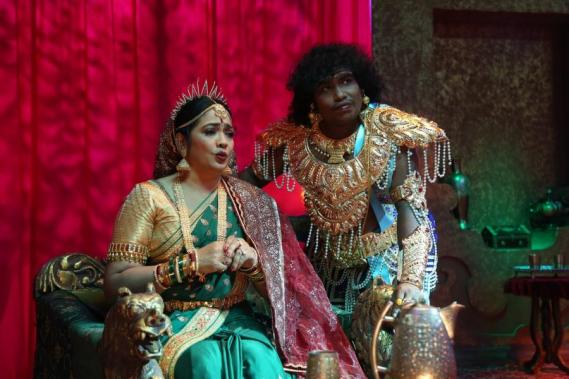 Dharma Prabhu is Yogi Babu's first release as the protagonist and we see him taking the film forward with his usual comic style. This film is directed by debutante Muthukumaran and has music by Justin Prabhakaran. Talking about the premise, Dharma Prabhu is Yamaraja’s mission to kill an evil politician, who is also a casteist committing sinful crimes. The strategy to make him die and bring him up to the Yamalogam is what Dharma Prabhu is all about.

A very few comedies and one-liners are enjoyable. The proportion of that is lesser in quantity and the majority only test your patience. The film is filled with dialogues throughout, with no gap for even a second or two. Yogi Babu never leaves a gap and he utters counters even in shots where he is not in focus. The references of Viswasam-Vivegam, GPS, dig on Central and State governments, and many other pop culture references bring laughs.

The director addresses many socially burning issues but it doesn’t have a major influence due to clumsy execution. These sensitive issues are addressed in a lethargic manner and it defeats the purpose. This film also projects women in a derogatory manner and the dialogues about them seem offensive at places. The romantic portions between Janani Iyer and Sam Jones don't gel with this film and it looks out of place. The emotions aren't felt anywhere due to artificial performances. A lot of uninteresting sequences are put together and a major part of the film is not even remotely funny.

The counters are kept for namesake and do not bring any freshness. The same 'Grinder Vaaya' type counters from Yogi Babu become only redundant. The execution is where the film falters and fails to establish the engagement. As a result, we get an underwhelming comedy affair which doesn't engage or entertain much, despite having the fantasy element to support. The amateur animation and graphics only make things worrying and this has happened because the makers have solely concentrated only on bringing up laughs through the dialogues.

The ideation of bringing in characters like Periyar, Mahatma Gandhi, Dr. BR Ambedkar, Subash Chandra Bose, Mother Teresa and Cho Ramasamy, is really appreciable, but the necessity is not seen. It brings a fresh angle, but the characters aren't put to any use. For example, Mother Teresa is used just to take a character inside and doesn't do anything with the proceedings. One positive aspect about these characters is the makeup, which was impressive. The makeup department has created faces that match close to reality.

Yogi Babu does complete justice to his role as Dharma Prabhu. The new flavour that he brings through his comic style will be enjoyed by the audience. His timing works well at places and he is one of the saviours of this movie. Ramesh Thilak as Chithragupta is impressive and he lends a good performance. The rest of the cast doesn't make any impact at all.

There are quite a handful of scenes which are in out-of-focus (eg: Rekha's talkie scene with Yogi Babu) and you seem to be surprised by the fact that the film is shot by Mahesh Muthuswami, who is known for his visual imagery. Justin Prabhakaran’s music is supportive of the film’s setting and his work is decent. Director Muthukumaran’s intent might be good, but a lot of work on the writing and execution was needed for the film to become a satisfying comedy entertainer.