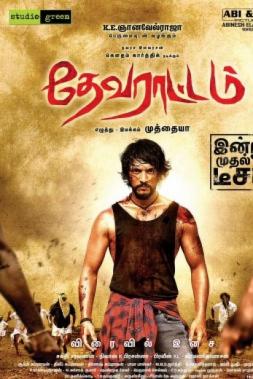 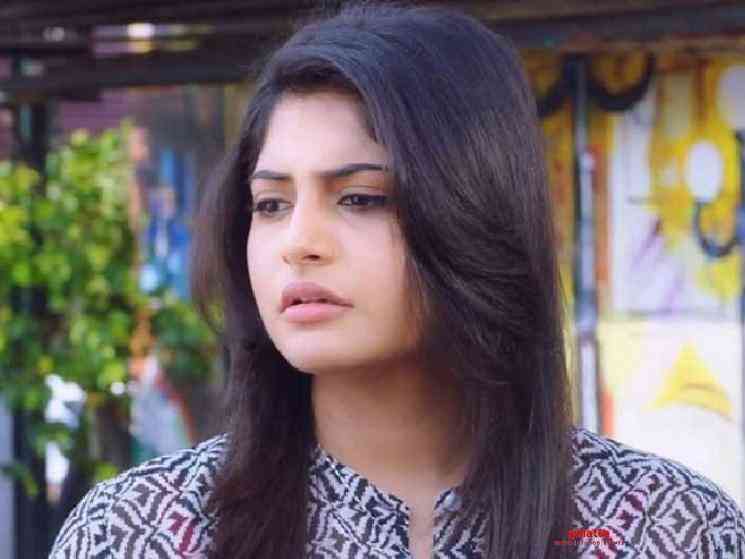 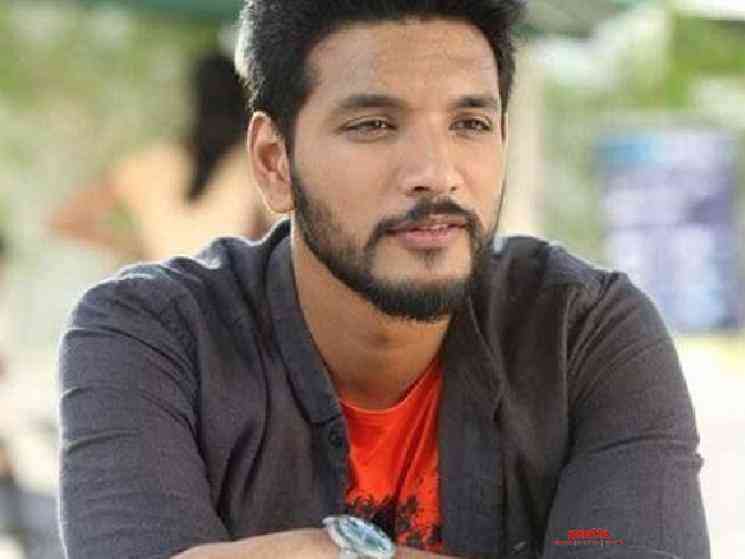 Breaking: Gautham Karthik's next project to be for Lyca Productions! 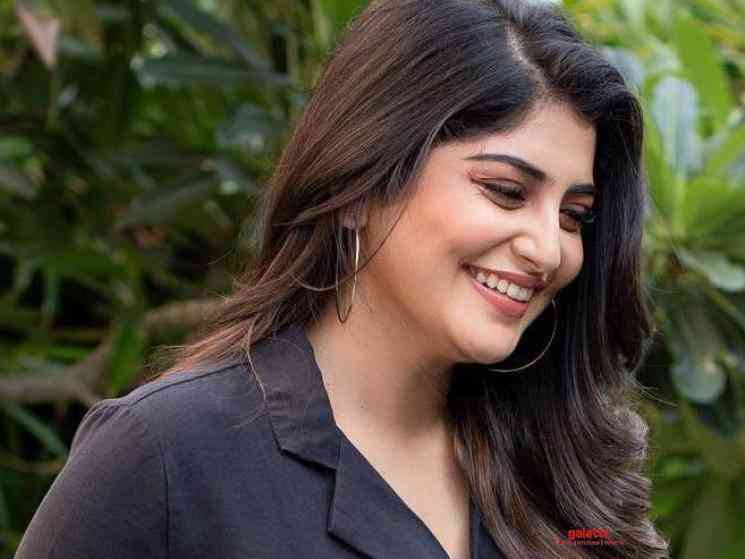 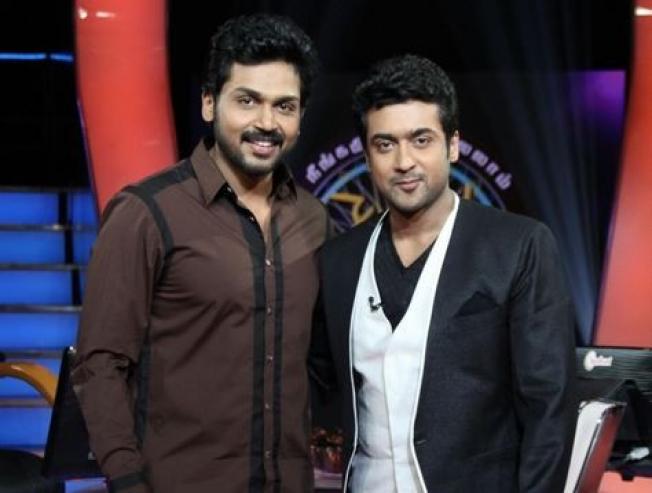 This Hit Director To Work With Suriya Or Karthi? 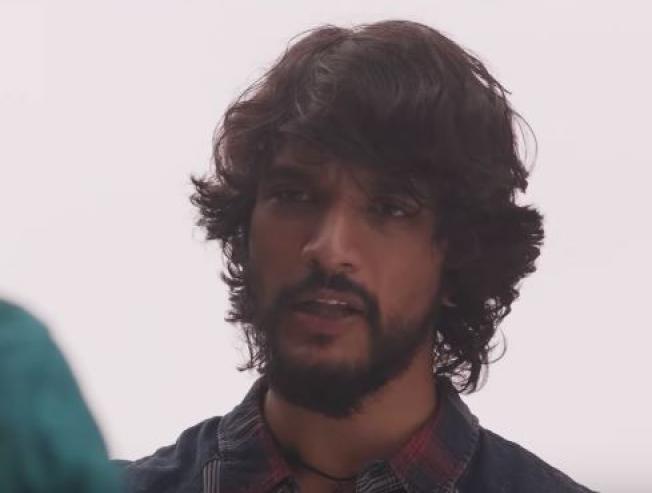 Intense Scene From Devarattam Is Out! 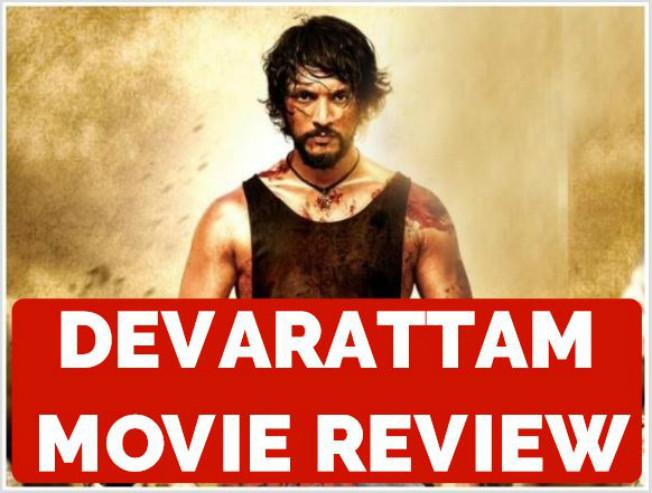 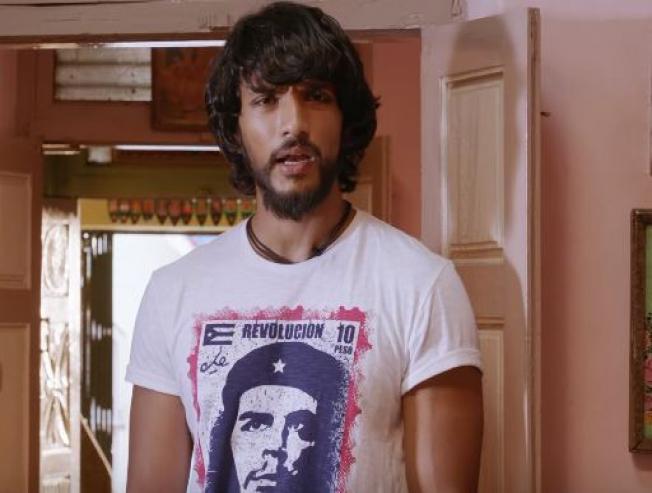 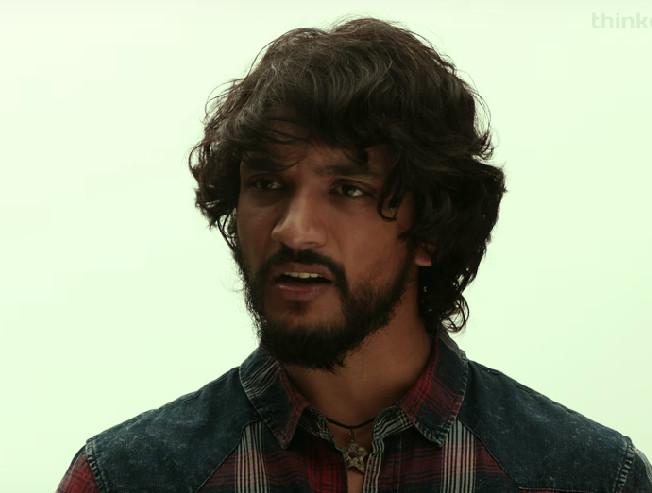 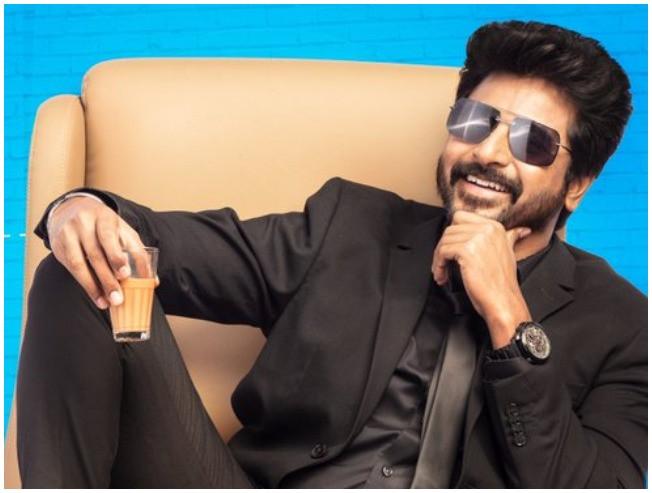 Sivakarthikeyan's spot gets taken by yet another actor 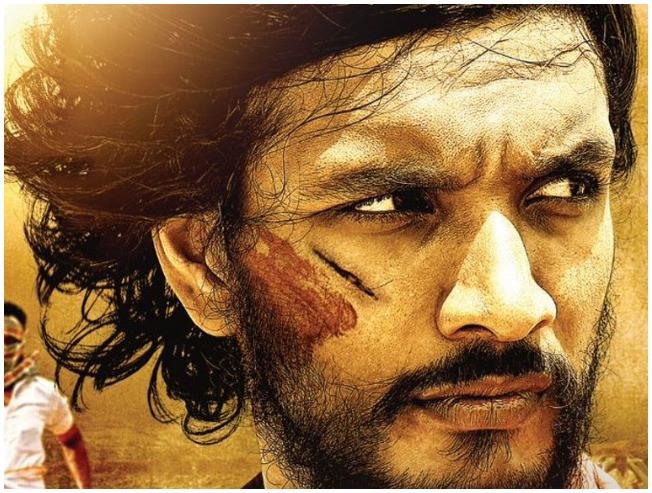 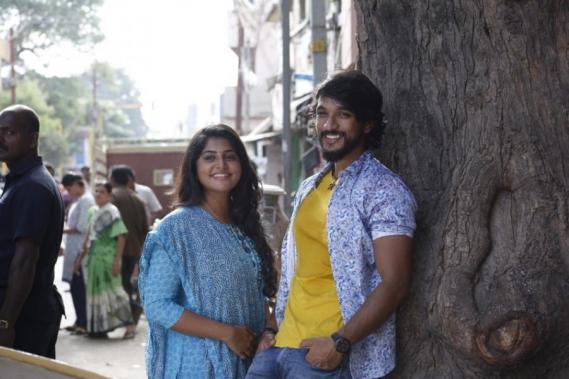 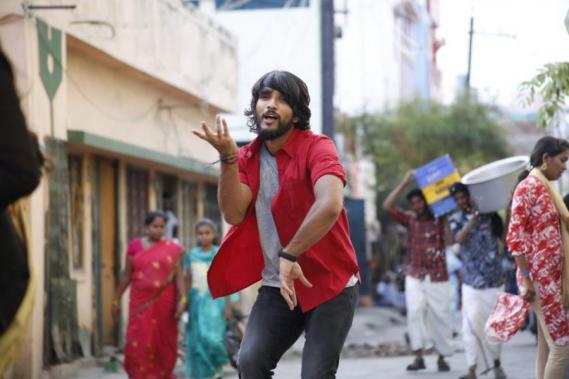 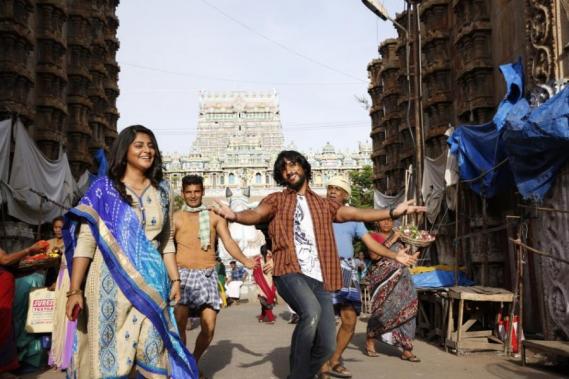 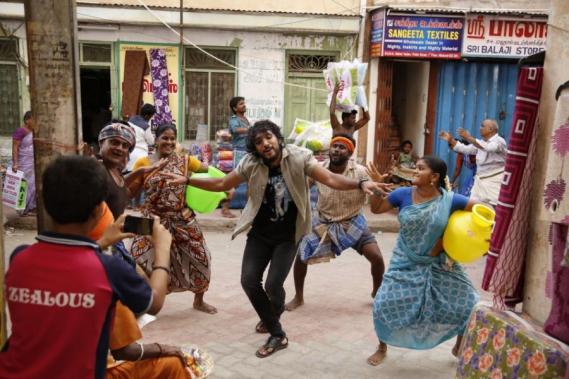 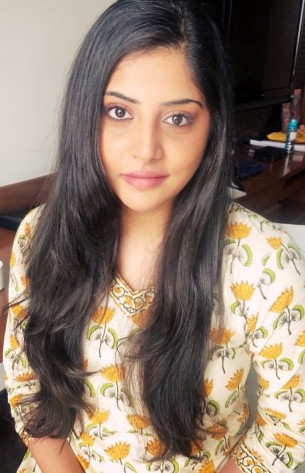 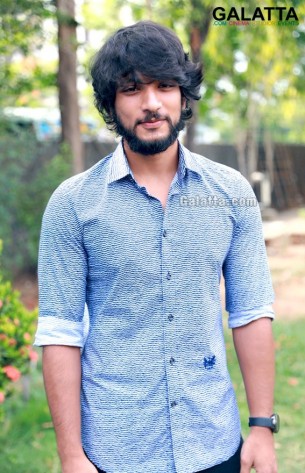 Director Muthaiah who is known for his rural drama returns again in Devarattam with Gautham Karthik and Manjima Mohan as the leads. It is the same old turf that the director plays again and again, in the same old manner.

The trailer revealed that Devarattam is a family drama with values specific to these areas. Family sentiment, relatively strong women characters, verbal diarrhea with even the peripheral characters mouthing some or the other life lessons, few songs, endless action sequences spewing  lots of blood and gore and with some message - all this in a rural set up. This is the standard template of the director and Devarattam is no exception.

Gautham Karthik gets massy introduction which are usually reserved for popular heroes. And one can say that Devarattam must be a project in his filmography where the actor is made to work in as many actions sequences as possible.

The central premise of women being abused by men and its repercussions is noble. But the path of execution is dipped in blood and unrealism. The film ends with a voice over that says women should be worshipped and not raped. And the rapists are only fit to be eliminated. The manner in which this is done makes one wonder if there is something called law. However the director appears to think otherwise and feels satisfied just by having his lead characters as lawyers.

Muthiah doesn't seem to belong to the film school of thought that states cinema is a visual medium but relies on lengthy and incessant  dialogues that are filled with punch lines and philosophies. The verbal diarrhea goes to the extent of even secondary characters mouthing punch lines in the trivial most of situations.

Devarattam is replete with lot of morbid and gross action sequence with blood splashing everywhere. The film certainly deserves A and not U/A. Slashing people left right and centre is the order of the film where every second scene you see somebody killing somebody with or without reason. It’s a free killing for all. The way scenes are spun, one can’t help feeling that Madurai is a city that is bathed in blood.

The timeline of the film appears current but it's difficult to stomach (!) a mom and her elder daughter delivering at the same time!! Although reason is given as to why Gautham Karthik is gallivanting the town with flowing mane, one feels like taking him to a good salon to give him the hair cut to give a cool feel to the audience in this summer.  His sisters and brothers-in-law are all (6 sets) dressed in the same designed clothes is a little weird.

For Manjima Mohan, there is nothing much to do, but thankfully her character is not the ‘loosu ponnu’ giggly types who need someone to cross the road. She is a lawyer. As regards the lengthy supporting cast, Bose Venkat and Vinodhini Vaidhyanadhan shine. Soori provides the occasional smiles but one should say he is a little somber in Devarattam with his English when compared with other films.

Nivas Prasanna appears to have given scores which are in sync with the theme, loud and raw. One technician who is over worked in this film is undoubtedly the fight master. The film is abundant with action sequences.

The director might have aimed at B and C centres but one feels even there the audiences have graduated to newer premise and the expectations are quite different now. 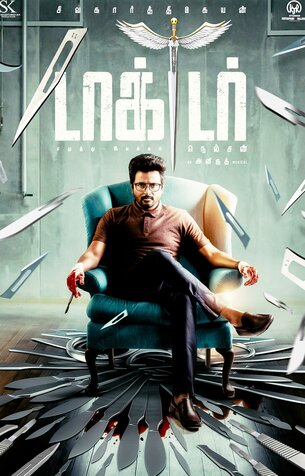