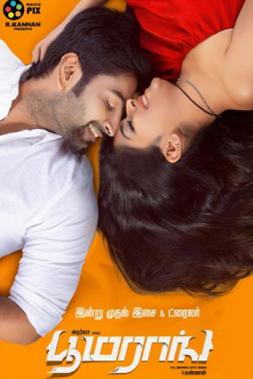 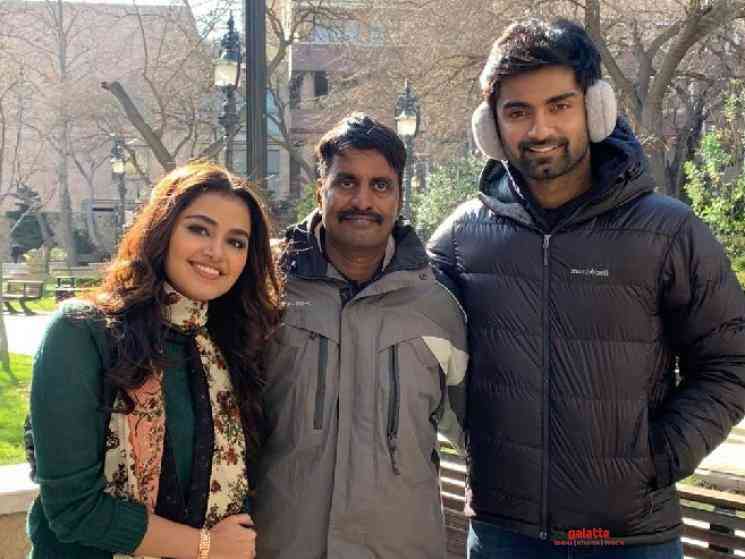 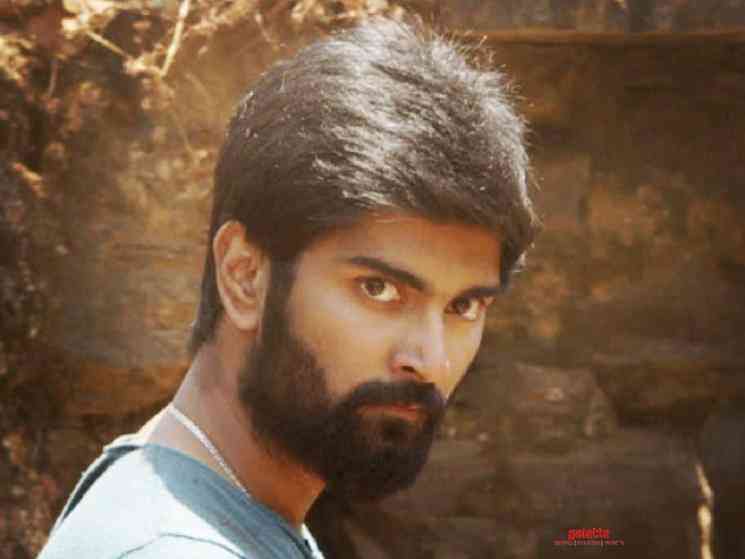 Atharvaa gets stuck at Dubai Airport due to floods! 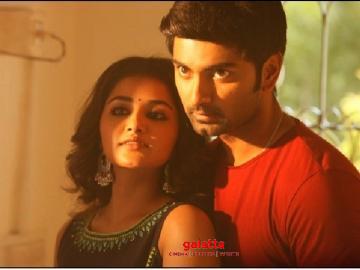 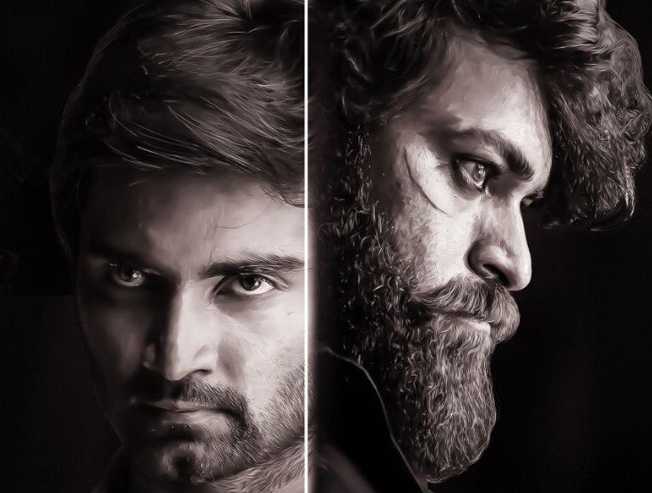 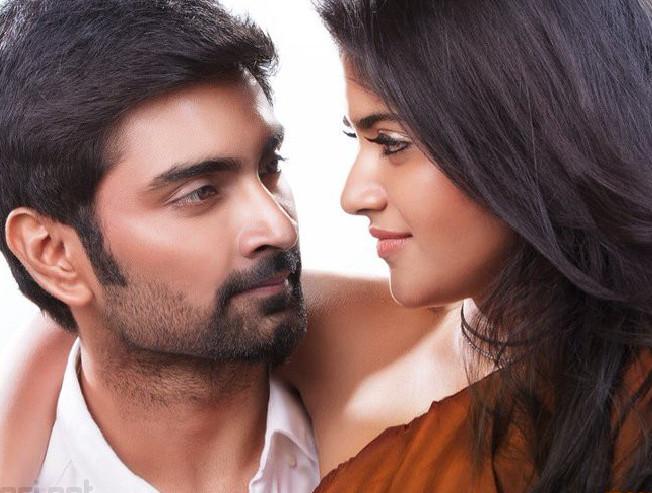 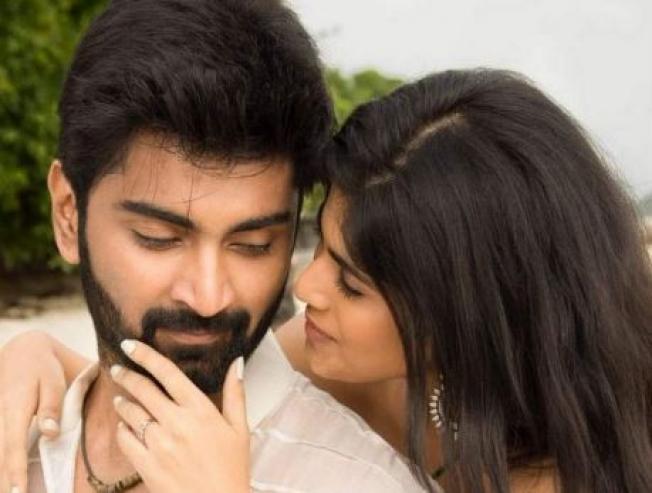 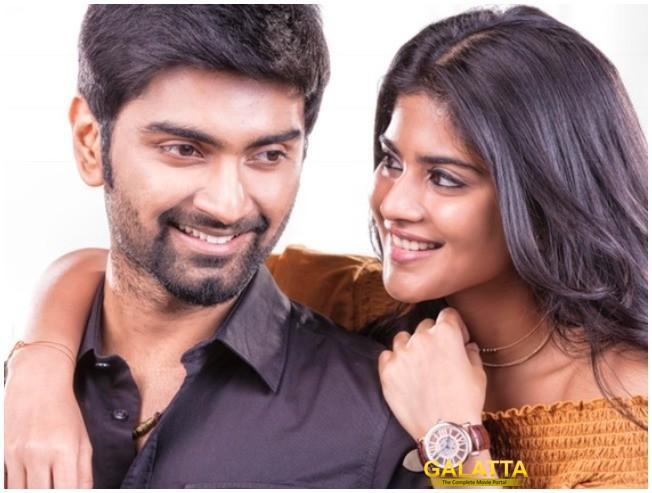 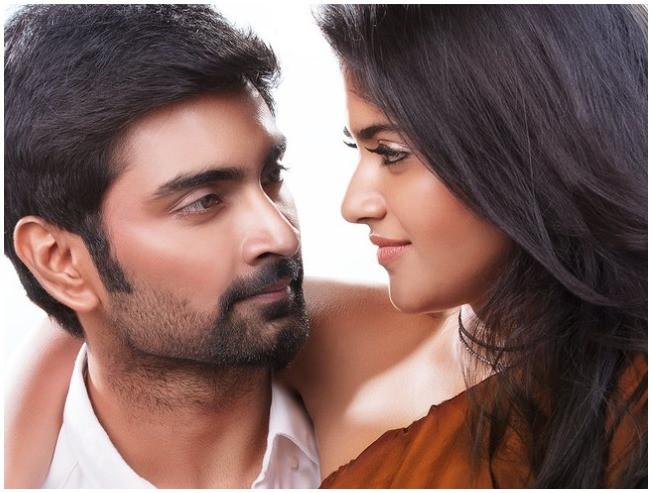 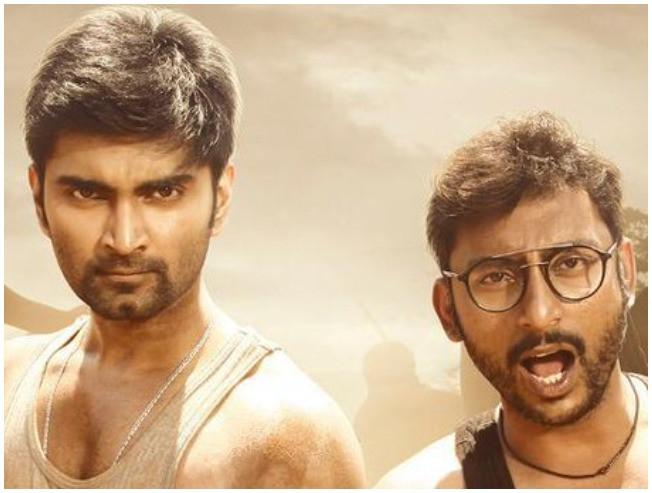 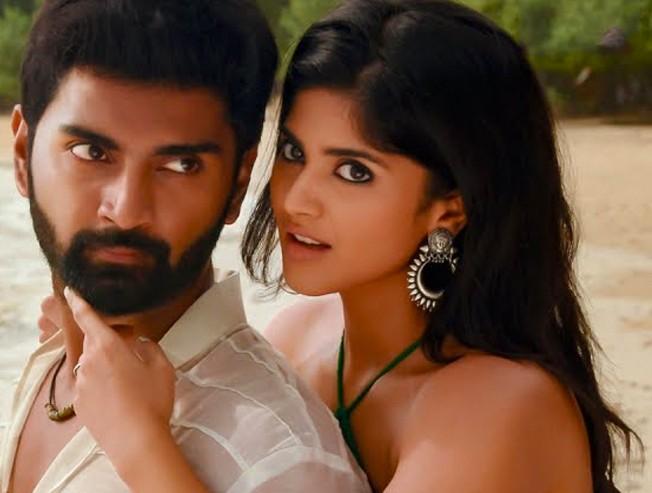 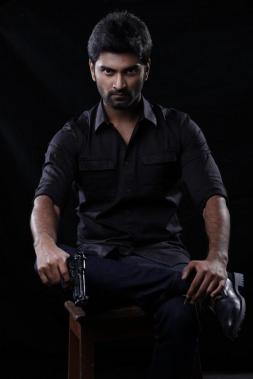 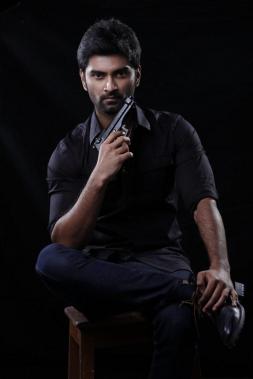 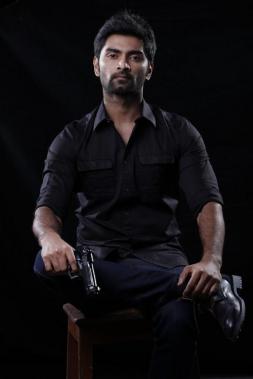 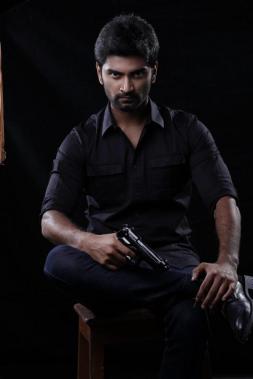 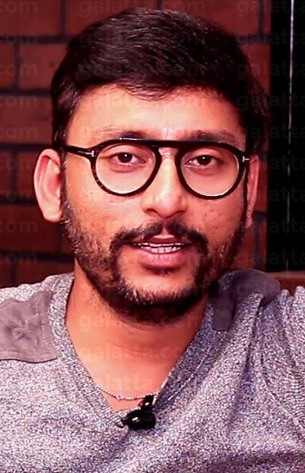 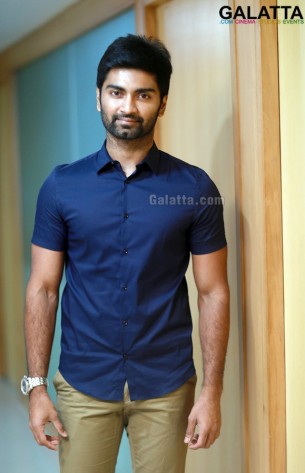 Director Kannan who is known for delivering commercial entertainers by infusing a tinge of socially relevant themes has now come up with Boomerang, his latest directorial starring Atharvaa, RJ Balaji, Megha Akash and Indhuja in the lead roles. How has this movie fared?

The film starts off on a serious note that gets transferred to the audience also and it sets up a good premise. The concept definitely sounds exciting and it is one of the unexplored ideas to travel on. Shiva is an average looking young man who becomes a victim of a fire accident and his face gets completely burnt. Fortunately, in the same hospital, another youngster, Shakthi (Atharvaa) has lost his life and his parents agree for organ donation. With the help of face transplantation, Shakthi's face gets transplanted to Shiva and he gets a new rebirth. However, things take a u-turn when Shiva faces life-threatening troubles from evil forces. The antagonists mistake Shiva to be Shakthi and that adds up to the tension. How did Shiva manage to come out of the problem or what did he do to solve the confusion forms the rest of the plot.

Taking off as an exciting premise, the first half of the film takes the audience through a promising ride and the progression is neatly developed. However, things get diluted in the latter half when the life of Shakthi gets unravelled. The film tries a lot to bring awareness about farming and the importance of agriculture. The impact is not seen due to the poor execution of scenes and the second half falls completely flat. The engagement factor becomes missing which makes things even more diluted.

The director intends to give out relevant social messages, but it makes the audience alienated and not connect to the characters. In a nutshell, the story looks promising on paper with the ideation of face swap and river linkings, but the execution falters. One can also feel the dejavu of watching a less impactful or a different version of Vijay's Kaththi as you see a similar beginning, middle, and an end. Having a promising premise in hand, director Kannan could have had a more impactful conflict as the process of converting from paper to screen loses its intensity.

Atharvaa cracks a decent performance and he settles with a convincing act, though it is quite difficult to notice a difference between Shiva and Shakthi. Just the removal of beard alone cannot make up for the contrast and you need some kind of variation in the acting meter. That goes missing and director Kannan could have extracted more out of Shakthi's character as that happens to be the essence of the film.

Megha Akash doesn't have much to do with the proceedings to fulfil the job of a commercial heroine. Fortunately, the makers didn't focus on the romance between the pair as that would've deviated from the core plot. Indhuja is under utilized as a supporting actor. RJ Balaji has something more to do in this film than just being a comedian and he excels. One could just say Upen Patel is wasted with a very weakly written character that appears only for one scene but happens to be the antagonist.

Radhan's score doesn't gel with the mood of the film. Prasanna's visual images are neat and uniform and act as a valuable aid to the director's thought.